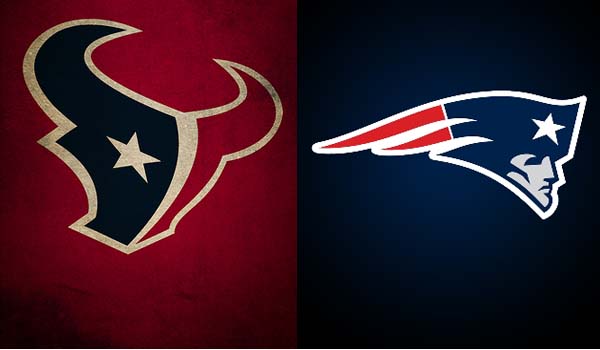 Storyline: Its all about rookie quarterback Jacoby Brissett tonight. Brissett is expected to start for the injured Jimmy Garoppolo. This is why the Patriots used a third round pick in April’s draft on Brissett. They wanted to have a third quarterback on the roster in the event that Brady’s appeal was overturned or if his back up were to get hurt. Believe me, if Belichick had his druthers, Brissett would not step foot on the field this year let alone in a game like this. Unfortunately, that’s not the case. The rookie has to start at least tonight’s game.

Here are my five keys to the game.

1. If Garoppolo Can Play, He Should: If Jimmy G can play, he should. Its all about whether or not he gets cleared and his pain tolerance. I would take my chances with Garoppolo if he is healthy enough to go. Jacoby Brissett has a bright future but I don’t think he is ready to step in and start on a short week against a quality opponent.

2. Keep Pounding It! The Patriots M.O on offense has been balance thus far this season. They need to keep riding LeGarrette Blount as long as they can. Give the big man 30 carries tonight if that’s what it takes to win the game. If nothing else, Blount will wear down Houston’s aggressive front seven.

3. Use 6 and 7 Man Protections: Regardless of who starts at quarterback, the Patriots must I.D J.J Watt and use more six and seven man protections to block him and this talented Houston front. Whenever the Patriots have the opportunity to double Watt in their pass protection schemes, they should.

4. Give Osweiler Different Looks: Brock Osweiler got a big contract this off-season from the Houston Texans because he is a big, strong armed quarterback who is tough and can make every throw in the book.

The problem with Osweiler is that he trusts his arm strength too much and ends up forcing balls into spots he shouldn’t. Look for Bill Belichick and Matt Patricia to try and confuse Osweiler in an effort to bait him into a bad throw and pick. Despite being a veteran quarterback, Osweiler is easily confused at times.

5. It Will Take a 3 Phase Effort: It is simple for the Patriots tonight. They will need a complete team effort in all three phases of the game if they want to win tonight. If they do win it, it’ll be close.

Prediction: Texans 27 Patriots 20: I hate picking against the Patriots but Houston is good and I don’t see how they can win this game being so short handed.