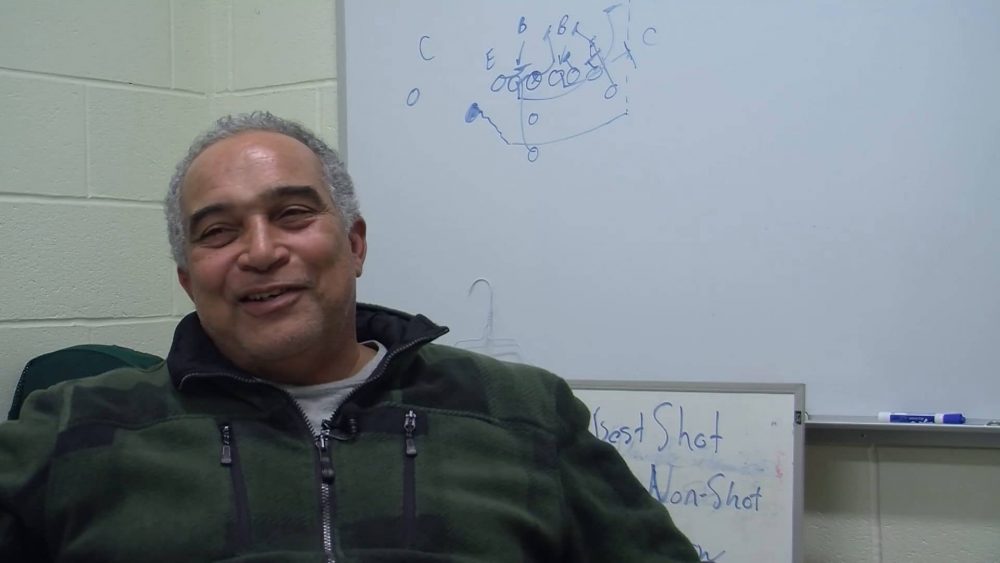 Silva has been the head football coach at Marshfield for 36 years. In that time, he has complied a record of 236-144-7 and won five Super Bowls. The most recent came in 2014 when the Rams captured the Division 2 State title. Silva also served as the school’s athletic director prior to his retirement.

To tell a veteran coach like Coach Silva that we are opening the position you have held for the past 36 years because you are no longer in the building is a slap in the face. Coach Silva has earned the right to coach as long as he wants to. He has earned that right based on his body of work and the success that he has had as a teacher and coach.

I can see if the program had been struggling in recent years and participation was down. That has not been the case, in fact it has been the opposite. The Marshfield football program has been thriving the past four seasons.

Marshfield suffered through an 0-11 season in 2012 but since then, the Rams have gone 36-11, including a 22 game winning streak from 2014 to 2015. Marshfield is back to being a perennial powerhouse and a Super Bowl contender in Division 2. A lot of that is due to Coach Silva and his staff who worked hard, reinvented themselves and brought the Marshfield program back to respectability. To simply ignore that and open the position is wrong!

I hope that the administration at Marshfield High School reconsiders and re-hires Coach Silva as head football coach for the 2017 season. He deserves the opportunity to coach at least one more season or until he is ready to retire. Bringing Coach Silva back would be the right thing to do and I hope the administration at Marshfield has the foresight to do that. They should listen to the community and the kids and do the right thing.

Having coached against Coach Silva the past two years, I have nothing but the utmost respect for him and his program. I hope things work out for him in the end. He deserves to be the head football coach at Marshfield High School next season.