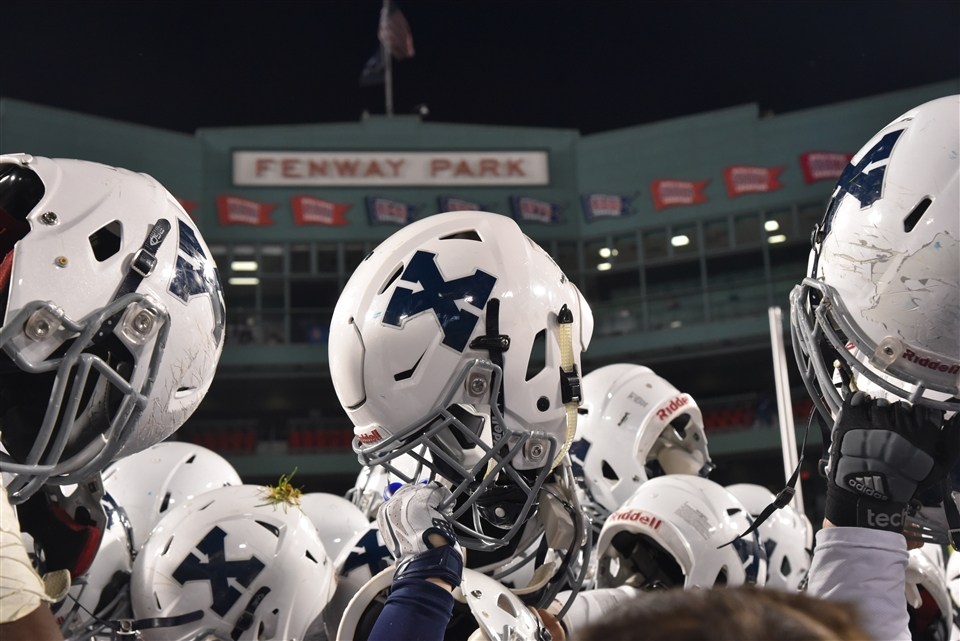 Fornaro is a Xaverian alum and has been coaching at the school since 1980. Coach Fornaro became the defensive coordinator in 1983 and from that point on has coached one of the best defenses in the state. Xaverian is among the state leaders in points against each and every year.

Fornaro has coached several players through the years that have gone on to play college football but the Hawks defense the past two years might be the best collection of talent he has coached in his time at the school. Several players from this group are going onto to play at the next level including A.J Ryan (Yale), Cal Flanders (Brown) and Mekhi Henderson (Bryant).

Coach Fornaro is a tireless worker. Whether it be in the weight room in the off-season or going to clinics and studying the game. He puts the time in to help make Xaverian the program that it is today. He is a staple in clinic circuit around here. I cannot tell you how many clinics I have seen Al at different clinics through the years.

I am happy for Coach Fornaro. He deserves the opportunity to lead the the Xaverian football program. He is the right man for the job. Al is well respected by coaches throughout the state and his former players have nothing but the utmost respect for him. He will do a good job continuing the winning tradition that has been established at Xaverian.