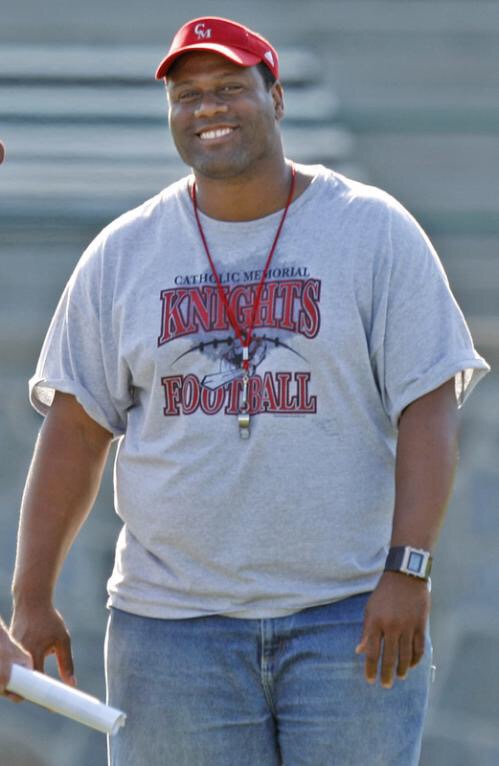 Williams spent eleven seasons in the NFL, eight of them with the Patriots. Williams also previously coached at CM as defensive line coach under former head coach Alex Campea.

He takes over for Dennis Golden who left the school earlier this month to take over as athletic director and head football coach at Bishop Stang.

Williams has well established recruiting ties with college coaches around the country. His son Cam is currently a junior linebacker at the Ohio State. Williams will use those ties to help some of his top returning players get recruited. It is one of Williams strengths and a big reason why Catholic Memorial hired him I was told.

It is hard to find quality coaching candidates this late in the off-season. That is why hiring Williams as the interim was a no brainer for Catholic Memorial. He was available and wanted to return to the program. Hiring Williams makes all of the sense in the world.

Catholic Memorial has always had talent on par with Xaverian, St. John’s Prep and B.C High. Now it will be up to Williams to get the most out of that talent. I think he will if he is given time.