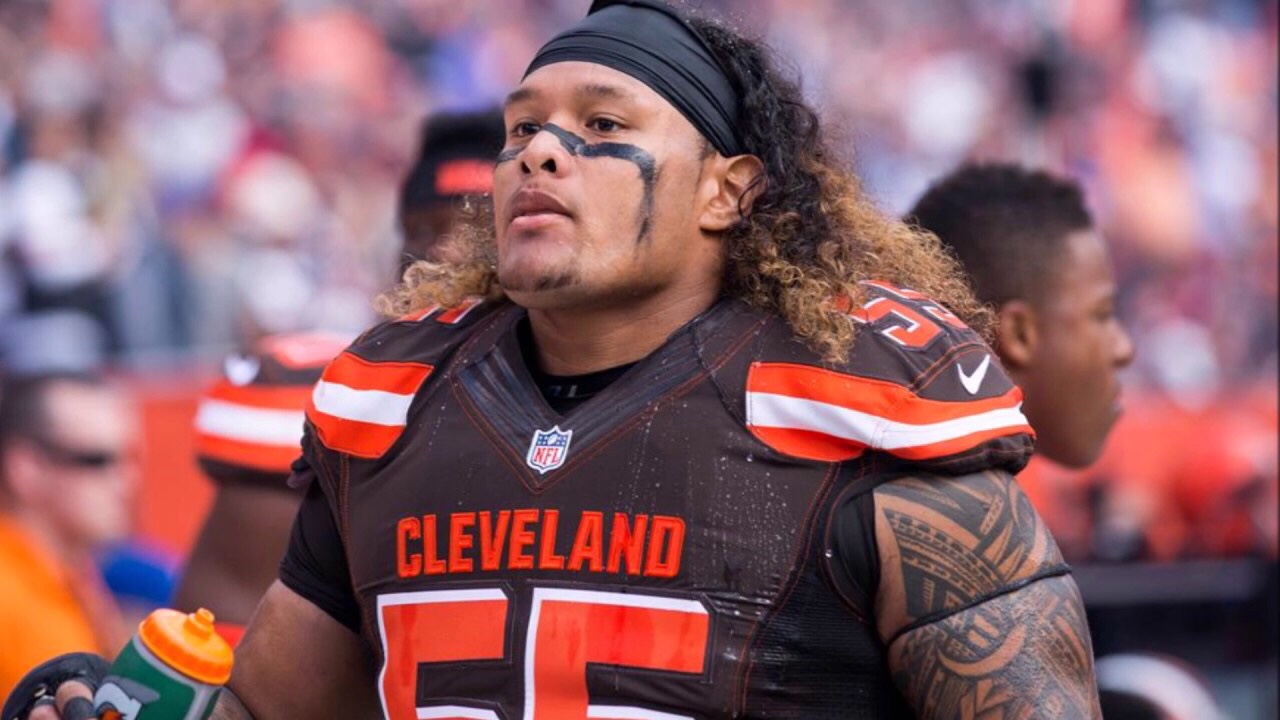 The Patriots acquired defensive tackle Danny Shelton from the Cleveland Browns for two draft picks. The 24 year old Shelton is coming off arguably the best season of his career finishing with 33 total tackles

At 6-2 335, Shelton is your prototypical two gap nose tackle but he is athletic and versatile. He can play the nose in 30 fronts and the 2i defensive tackle in a 40 front. Shelton moves well for his size and is terrific at the point of attack against the run.

Shelton didn’t register a sack last season but he wins one on one battles as a pass rusher and generates pressure. He does a good job of hand fighting, playing with good lean and collapsing the pocket.

The Browns traded Shelton because he wasn’t a good fit in Browns defensive coordinator Gregg Williams scheme. Shelton will be a much better fit in the Patriots scheme because they are more of a gap control defense that rotates defensive lineman. The Browns rotate as well but they want more speed upfront. They want pass rushers because they blitz more than the Patriots do.

Shelton is also security blanket in the event the Patriots cannot sign Malcolm Brown to an extension. Brown will garner plenty of interest if he hits the open market next off-season.

The Patriots are in a win now mode so whenever you can acquire established players, you go for it. Shelton is a solid acquisition who should make a difference in 2018.