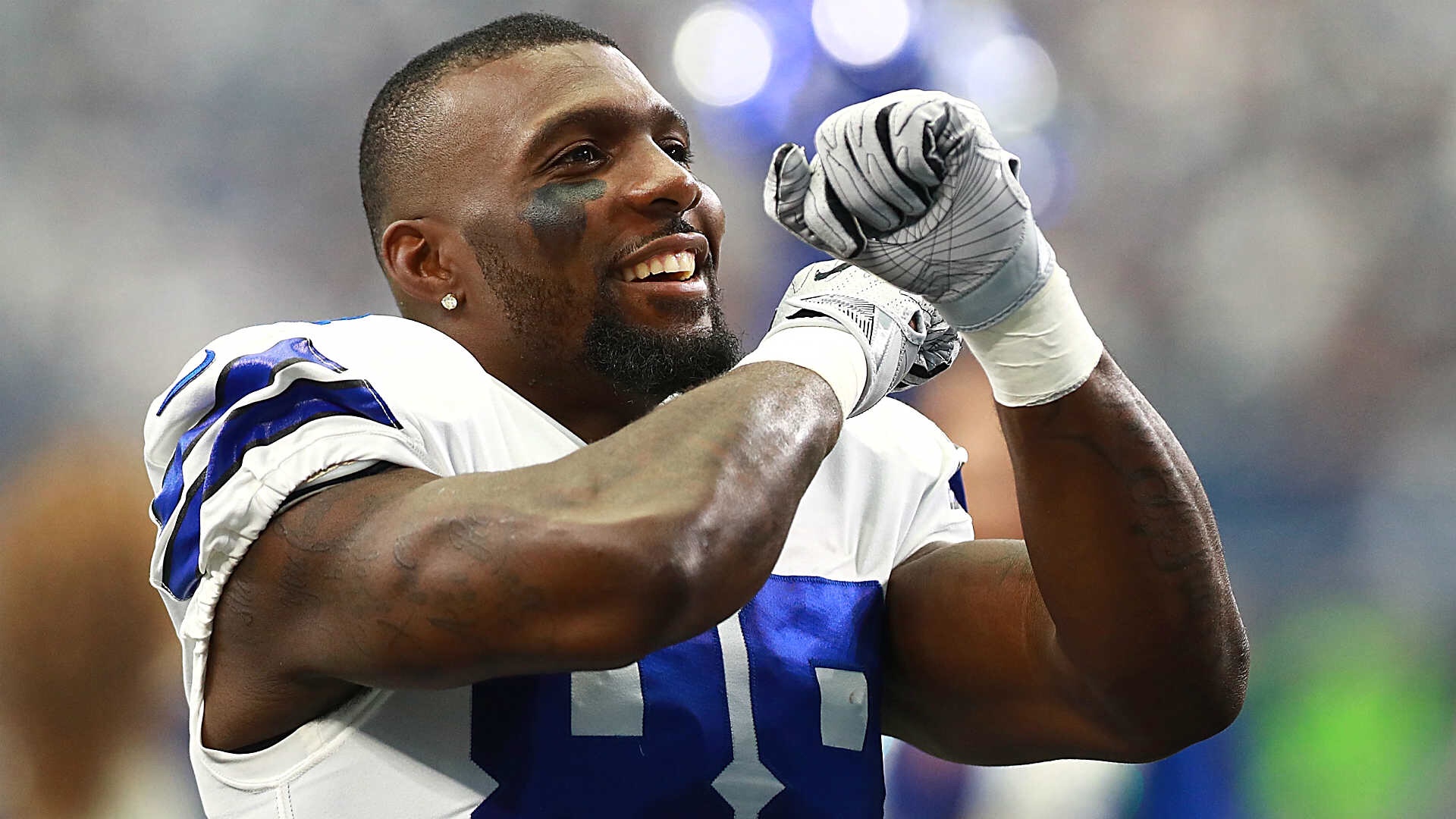 The Dallas Cowboys released pro bowl wide receiver Dez Bryant yesterday in a move that will save them $8 million dollars in cap space in 2018.

Bryant’s release wasn’t a surprise given his lack of production the last three seasons. That along with a shift in philosophy offensively led to the mercurial receiver’s departure in Big D.

So, where will Dez be throwing up the X next season? Here are five potential landing spots.

Carolina Panthers: Carolina could use an established, number one receiver. Bryant fits the bill and gives the Panthers a legitimate red zone target, something they desperately need. Playing with Cam Newton would create a lot of one on one opportunities for Bryant down the field because defenses have to respect Newton’s running ability. Signing with Carolina makes a lot of sense because Bryant would be the focal point of the passing game and complement Greg Olson well.

New York Jets: The Jets have a young core of receivers that they like but they could use a veteran play maker to help lead them. Signing Bryant makes sense from that standpoint. The Jets also still have plenty of cap space so they could offer Bryant a lucrative multi year deal. The only drawback with the Jets is that they may be starting a rookie quarterback in 2018. I am not sure they are going to want to expose a young quarterback to Bryant and get me the ball antics.

Green Bay Packers: Wouldn’t it be something if Bryant signed with the Packers after his catch was overturned in the 2014 playoffs. Green Bay could use another receiver to play alongside Davante Adams and Randall Cobb. Bryant would give the Packers another big target to go with tight end Jimmy Graham. Bryant could take a one year prove it deal, play with Aaron Rodgers and re-establish his value for next off-season. Green Bay could be the ideal destination for Bryant from a career standpoint.

Baltimore Ravens: The Ravens have had receiver issues in recent years. After failing to develop young receivers like Breshad Perriman, they are turning to veterans like Michael Crabtree whom they signed in March. Could Dez be next? Baltimore is an appealing destination for veteran receivers. The Ravens have an established quarterback in Joe Flacco, a complementary running game and a good defense. Plus veteran receivers like Derek Mason and Steve Smith thrived in Baltimore. The Ravens could be the best landing spot for Bryant when the dust settles.

Arizona Cardinals: The Cardinals receiving corp is Larry Fitzgerald and….Larry Fitzgerald. Well Arizona did sign Bryant’s former teammate Brice Butler this off-season but the Red Birds could use the X factor. Bryant would be an ideal complement to Fitz and would give Sam Bradford another big red zone target to throw the ball to.

Washington Redskins: The Skins are rumored to be out of the running for Bryant but they love to sign former Cowboys so I’ll believe it when he signs elsewhere.

Los Angeles Rams: Why not? They’ve signed or traded for everyone else. Plus Wade Phillips is the DC. Dez loved playing for Phillips in Dallas.

Chicago Bears: GM Ryan Pace is spending McCaskey money because he’s trying to save his bacon. Why not give Mitchell Trubisky another weapon.