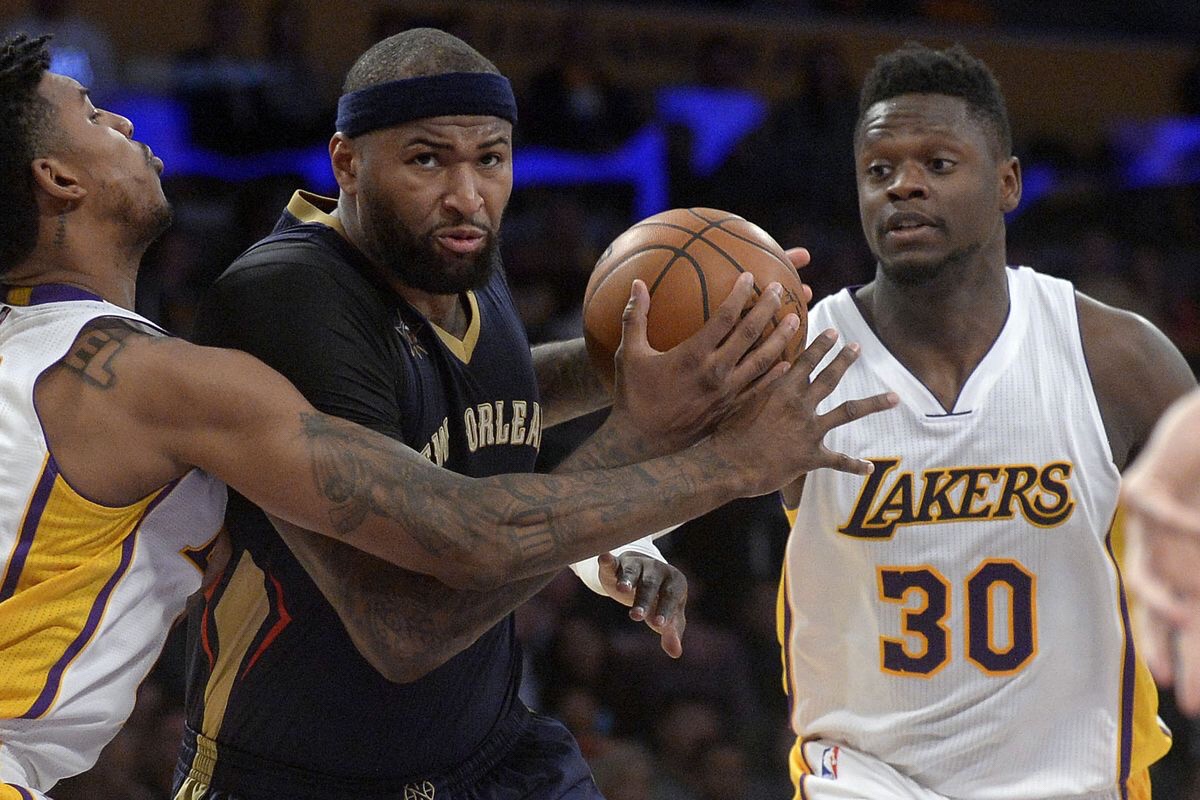 The NBA has become a farce thanks to player movement. Superstars are opting out of contracts and joining other superstars to form super teams. NFL owners cannot allow this to happen in their league.

The owners must take a stand the next time they renegotiate a new CBA and not include player options. Player options have ruined the NBA and they will ruin the NFL if teams start including them in players extensions.

Packers quarterback Aaron Rodgers is rumored to be looking for two built in opt outs in his next contract with the Packers. If I were Packers general manager Brian Gutekunst, I would give Rodgers more guaranteed money and ensure that he is the highest paid quarterback in the league but I wouldn’t include any opt outs

The NBA is the ultimate players league. The top ten players in the league influence the direction of the league through player options. The concept of super teams is a direct result of players having the ability to opt in or out of contracts.

Players in the NBA get paid more money than players in the NFL and they have far more contractual freedom. That is good for the players but bad for the league. The NFLPA was options to be a part of NFL contracts in the future. If that happens, the NFL will turn into the NBA. A league dominated by five teams and ten players.

NFL players deserved to be compensated along the same lines as athletes in other leagues do. I am all for them “getting paid”, but allowing to jump from team to team on bi-yearly basis is bad for the sport and it makes a mockery of the NFL. The league has enough problems. It doesn’t need to alienate fans any more. Player movement alienated the fans.