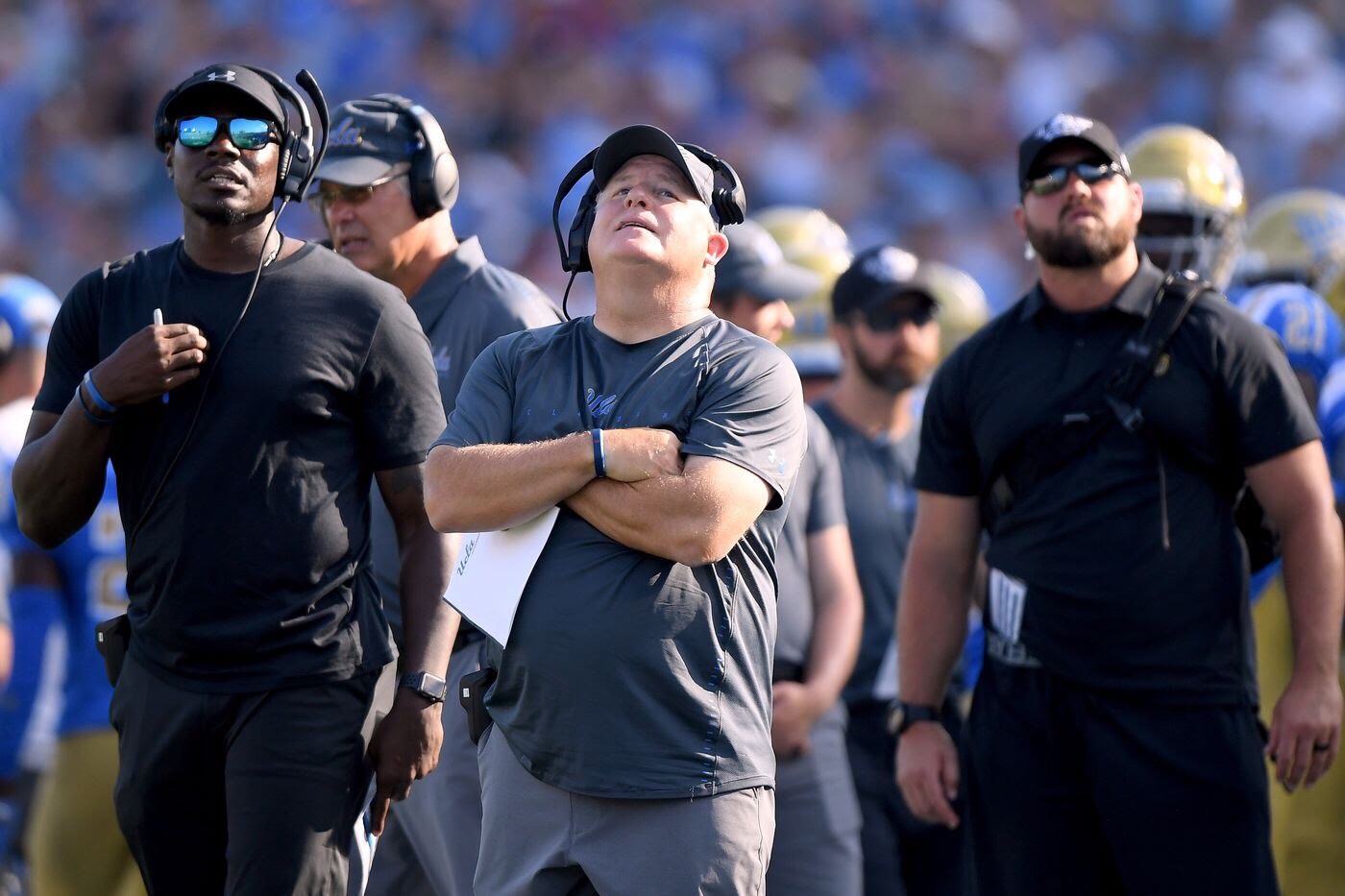 UCLA (+30) at Oklahoma (64): The line in this game is sbsurd! I know UCLA lost to Cincinnati last week but they shouldn’t be 30 point underdogs. Give me the Bruins as dogs all day.

Rutgers at Ohio State (-34.5, 63): The Buckeyes scored 77 points on Oregon State last week. Is there a big different between Rutgers and Oregon State? I think not. Take the Buckeyes. They’ll cover.

New Mexico (+34.5) at Wisconsin (59.5): This is an awfully big number for two teams that like to run the football and control the clock. I think Wisconsin wins big but not by five touchdowns. I’m taking the Lobos as a road here.

Mississippi State (-8) at Kansas State (54): I like Bulldogs as a road dog. They can hit teams with big plays offensively and they play good defense. Kansas State will struggle to keep up.

Western Michigan at Michigan (-27.5, 56.5): Michigan bounces back from their loss to Notre Dane in a big way by trouncing the Broncos at the Big House.

Georgia at South Carolina (+10, 56): Give me Jake Bentley and the Gamecocks at home. They will go toe to toe with Georgia and put a scare into the Dawgs as a home dog.

Ball State at Notre Dame (-34.5, 61.5): I’m tempted to take the Cardinals as a road dog to make this a closer game but they won’t. That’s why I shall remain sack less and go with the Irish at home.

Clemson at Texas A&M (+12, 52.5): I’m putting my money on Jimbo and the Aggies as a home dog. I think Clemson will win the game but they won’t cover. Jimbo knows the Tigers well from his time in the ACC. That will make this a much closer game.

Penn State at PITT (+8.5, 55): The heck with it!! Why not? I’m taking the Panthers as a home dog to put a scare into the Nittany Lions. Penn State will still win however.

USC at Stanford (-6, 55.5): The Cardinal did look good last week in their win at home against San Diego State. They will no problem getting fired up for the visiting Trojans however. I like Stanford at home in what is a manageable number.