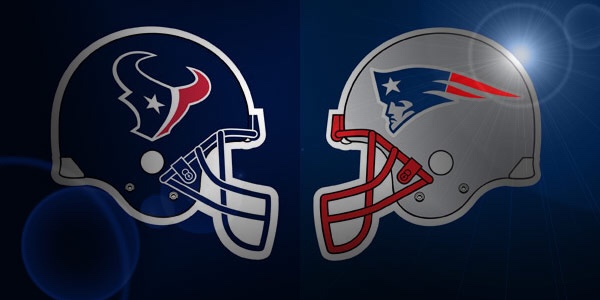 The Patriots open the 2018 season at home this afternoon against Deshaun Watson and the Houston Texans.

The Patriots had to come from behind to beat the Texans 36-33 in week three last season. Expect another close game today between two teams that share similar philosophies.

Here are five keys for the Patriots if they want to win today.

1. Don’t Allow Watson to Extend Plays: The Patriots cannot allow Watson to get outside the pocket and extend plays. Watson can beat teams from the pocket as well but his dual threat nature makes him tough to defend when he’s on the run. New England must bring inside pressure and sugar rush on the outside so they can keep Watson in the pocket.

2. Generate Match Ups With the Backs in the Passing Game: The Patriots have had success against Houston in recent years by getting their backs on the Texans linebackers on first and second down. Expect more of that today as the Patriots are only dressing four wide receivers.

4. Use More 7 Man Protections With Checkdowns: The Patriots offensive line will have their hands full with J.J Watt and Jadeveon Clowney. Expect more seven man protections today with the running backs check releasing late. The Patriots have to give Brady time.

5. Move Gronk Around: Gronk is the ultimate match up piece so per usual, expect the Patriots to move him around a lot. Getting Gronkowski on a safety as much as possible is priority number one in this game.

Final Prediction: Something tells me that this game will mirror last year’s game. I expect a shootout with the Patriots once again pulling it off in the fourth quarter. Final Score: Patriots 34 Texans 31