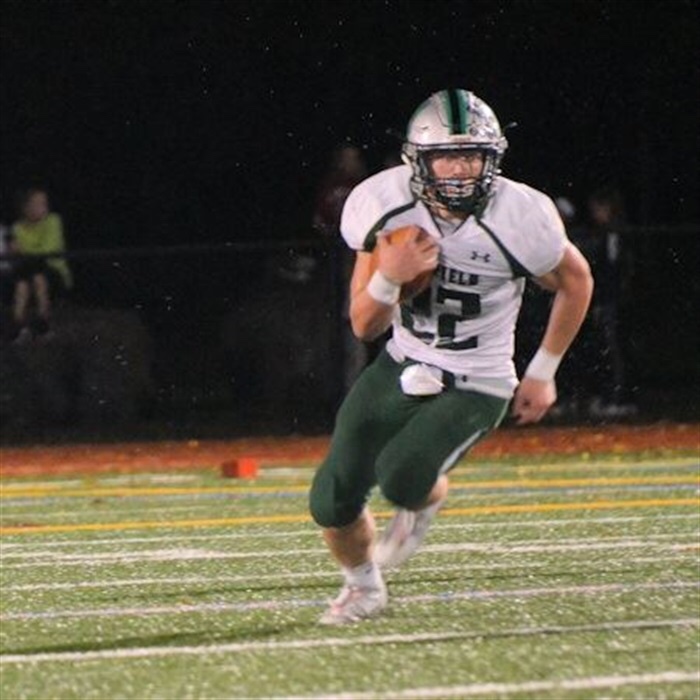 There are some quality games on the docket for week 6 of the Massachusetts high school football season. Here are my top five games for this week.

Attleboro at Mansfield: Huge game as the Blue Bombardiers visit the Hornets. The winner of this game has the inside track to a Kelley Rex title in the Hockomock League.

Franklin at Taunton: Sidwell Bowl 3 could be the best game yet in this budding Hockomock League rivalry. Both programs are vastly improved and vying for playoff spots and a chance to host a home playoff game.

Needham at Milton: The Rockets could lock up the Herget Division in the Bay State League with a win but it won’t be easy against an athletic Milton team that is fast and can strike quickly on offense. The Wildcats have been tough at home in the Steve Dembowski era so expect a close game.

B.C High at St. John’s Prep: The annual battle of the Eagles could be a one sided affair as St. John’s could dominate a young B.C High team. Don’t sleep on the Prep in D1 North. They are a legit contender and a threat to Everett.