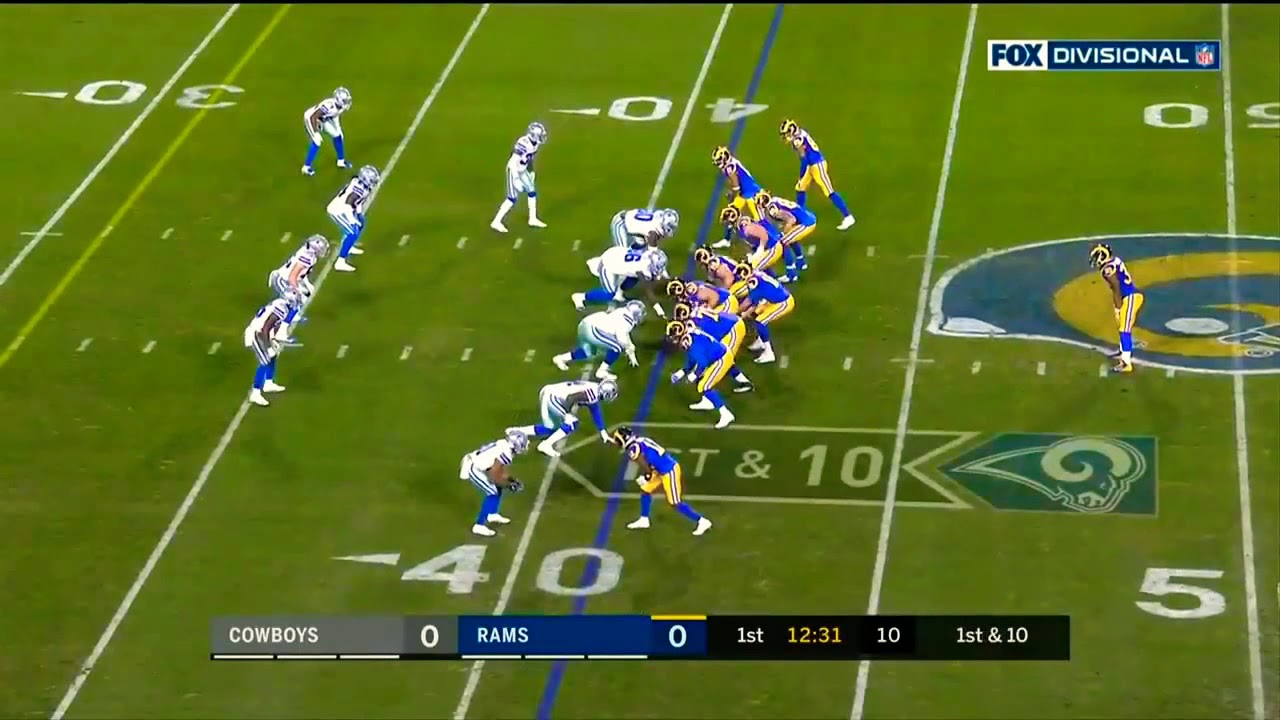 The Los Angeles Rams running game pounded out 273 yards rushing against the Dallas Cowboys in the NFC divisional playoff game. C.J Anderson rushed for 123 yards and two touchdowns and Todd Gurley rushes for 115 and a touchdown.

The Rams ran the ball in a variety of ways but the bulk of those yards cane on outside zone and inside zone. The two staple running plays of the Rams offense.

The Rams are a west coast offensive team but unlike the 49ers teams of Bill Walsh and Mike Holmgren which utilized mostly man, gap blocking schemes in the running game, the Rams use zone blocking schemes. That is because Sean McVay is a Mike Shanahan, Jon Gruden disciple and they used zone running schemes to power their offenses in the late nineties and early 2,000’s.

McVay however has put his own spin on the zone running game. The Rams run inside zone from under center and the pistol. They dress it up with shifts, trades and jet motion. McVay also utilizes a lethal naked boot off his outsize zone which gets flow going down hill and allows Jared Goff to hit open receivers on the back side.

So, how does the Rams inside zone and outside zone running game work? Here are some examples.

McVay refers to outside zone as Wanda in his offense. Wanda is the term he used when he was with the Washington Redskins. The play may be called something else now. Here is how McVay ran Wanda when he coached with the Redskins. 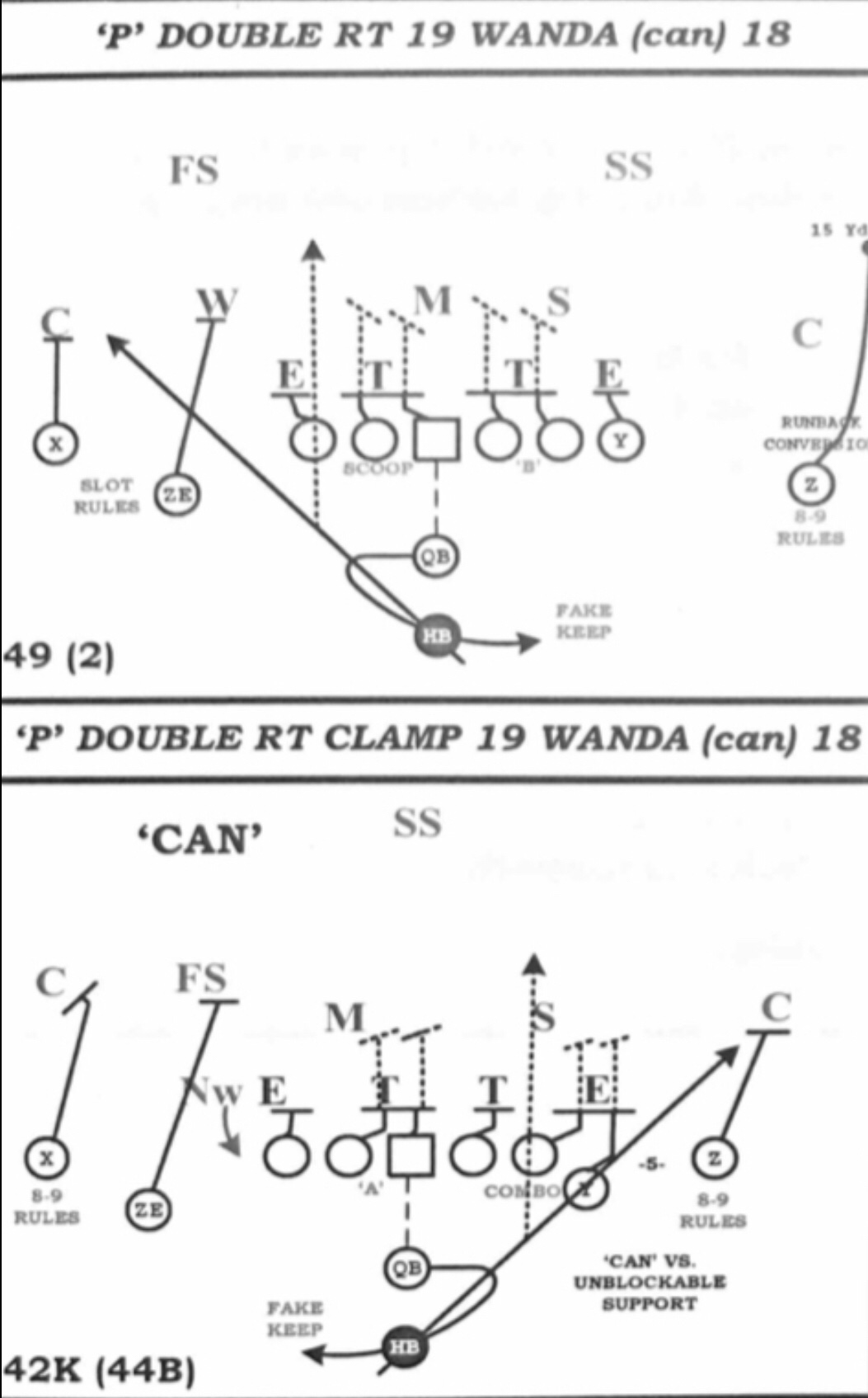 Diagram 1: The Rams run outside zone out of pistol in diagram one. It is a full flow outside zone. The quarterback opens to the sideline and gets the ball to the halfback whose first step to the outside hip of the tackle. The halfback crosses over, takes the hand off and reads the block of the tackle and either the slot or the wing. Based on those two blocks, he is either going to “stick it” or cut up the alley. 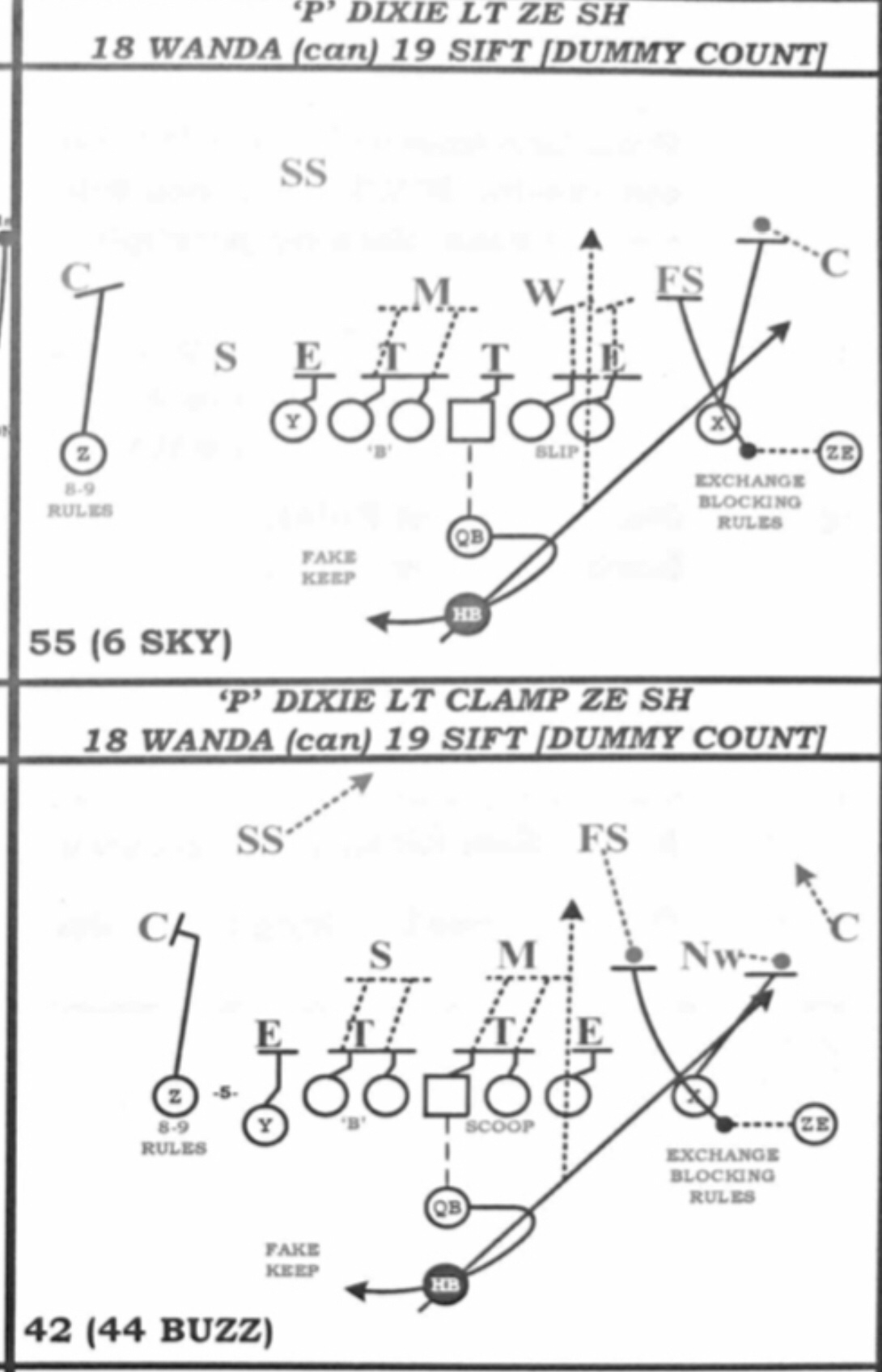 Diagram 2: The Rams utilize short motion a lot. They like to stack receivers so that they run the football as well as set up play action passes and perimeter screens. In this diagram, they use short motion to stack  and cross block this outside zone running play. By changing up the blocking scheme on the perimeter, they not only block the play differently but they also set up a stack release for a play action pass and a perimeter screen based on how the defense adjusts.

Diagram 3: The Rams window dress outside zone and inside zone a lot. They will use jet motion, trade the tight end and full motion across in an effort to see how the defense adjusts. Based on the adjustment, they can either run the play or run something with the motion player. In this diagram, they motion and move  the tight end and use him as a backside fill blocker. The tight end will seal the back side of the play but he can also chip release and run a delay flat route if the Rams ran naked boot.

Diagram 4: The Rams run inside zone or Oscar as they call it a lot on early downs and short yardage situations. Los Angeles is primarily an 11 and 12 personnel team which means they are in one back a lot. As a result, inside zone is their top tackle to tackle run.

The way the Rams teach inside zone is the same way Mike Shanahan taught it when he had Terrell Davis in Denver. The back either “sticks” it or bounces it. If the blocking scheme does not account for the outside defender, the back can take the handoff, read it and wind it back inside. It is literally the perfect running play for one cut runners like Todd Gurley and C.J Anderson. 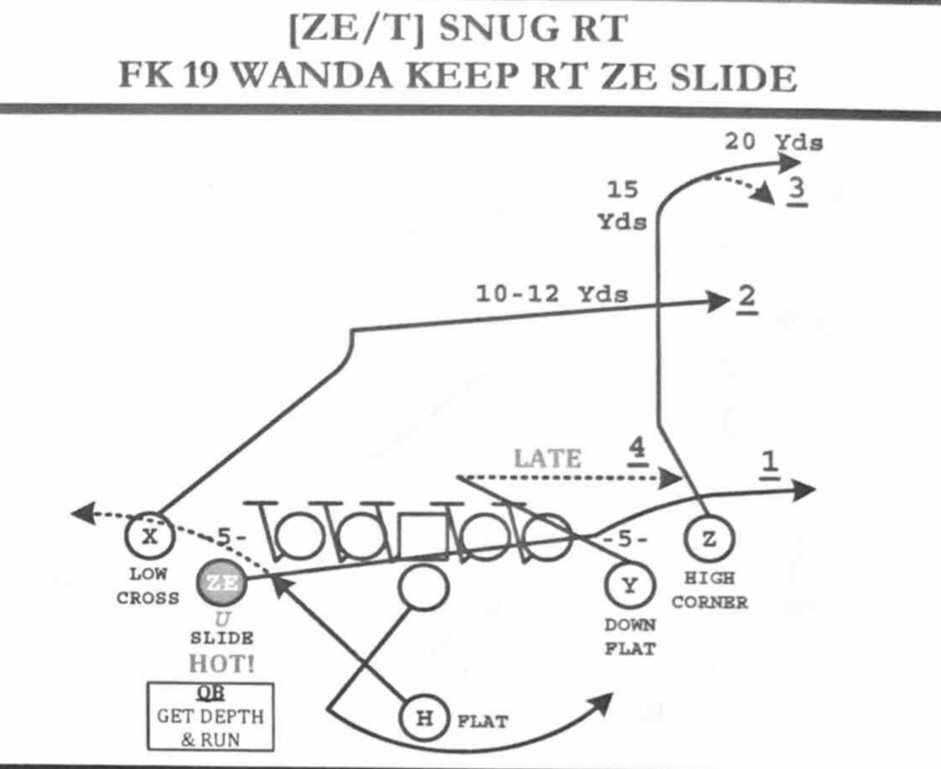 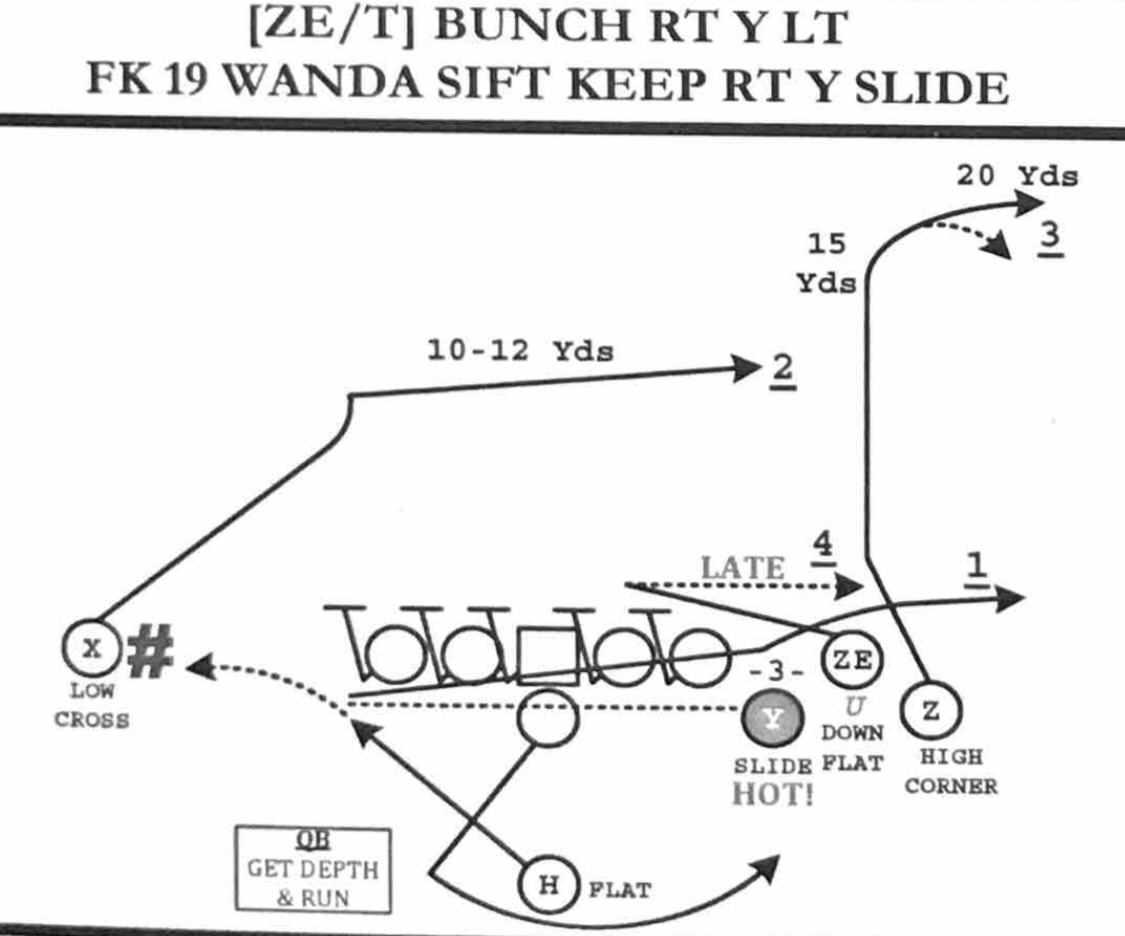 Diagram 6: The Rams play action passing game off of their zone running game is lethal. Like any other team in football, the Rams run the ball to set up play action. Their naked boot series is an extension of the running game. It is designed to get Jared Goff out of the pocket and give him quick, easy throws to the flat.

It is imperative that the Patriots back side defenders stay home and play the cut back. Not only that but also have to pick any late routes into the flat. If they don’t, the Rams will run naked boot all night.

Final thought: The national media likes to portray Sean McVay as a genius but what he is doing essentially is running a one back, zone offense that utilizes play action and takes shots down the field. McVay is essentially running the same offense as Mike Shanahan did in the late 90’s in Denver. The only difference is, the Rams play faster. The chess match between McVay, Belichick and the coaches will be fascinating to watch.