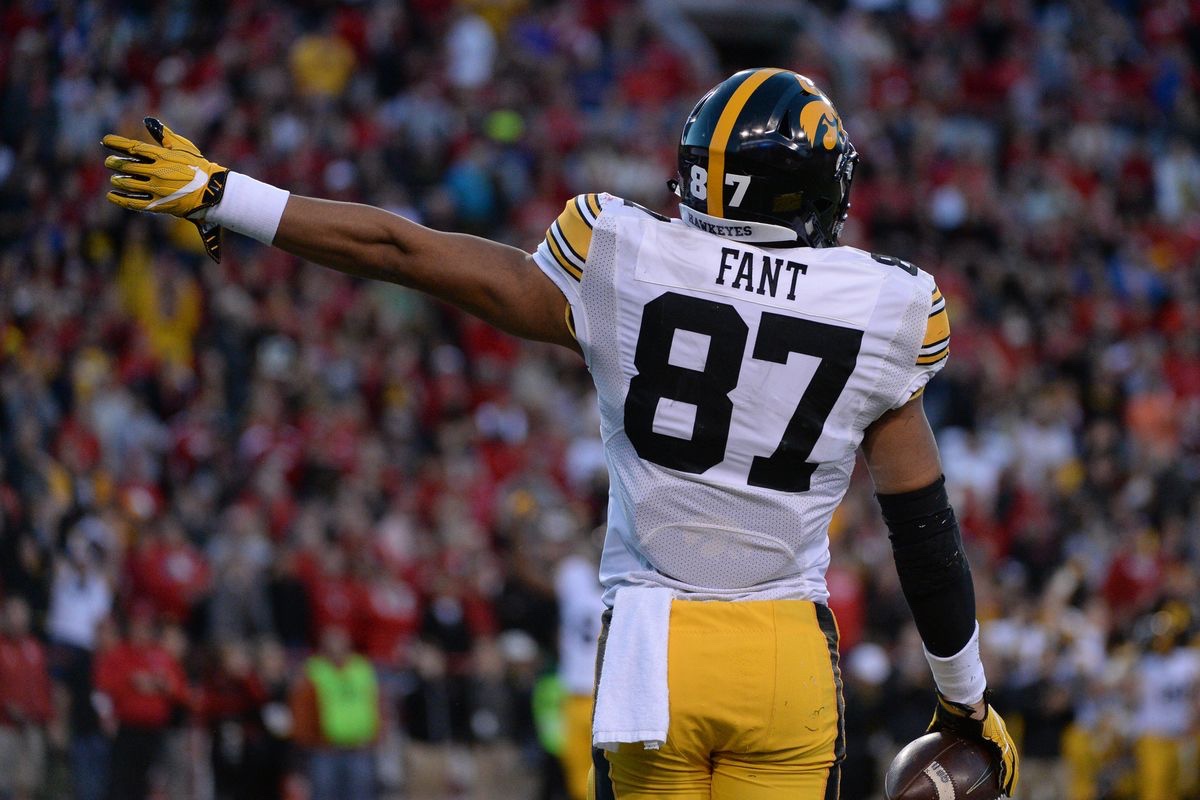 As we have mentioned before, the Patriots never draft for need. They draft the best player available. Well, for the first time in a long time, they have a legitimate need at tight end.

Losing Rob Gronkowski is a major league blow. Gronkowski was a shell of the player he has been throughout his career last season but at 6-6 265, he still possessed elite size and athleticism.

The Patriots have addressed the position this off-season by adding veterans Austin-Sefarian Jenkins and Matt LaCosse. Both are good stop gap acquisitions for one season but the Patriots need a long term starter. Luckily for them, this is the best tight end class in the last five years.

Here are ten tight ends the Patriots could target in this draft.

1. Noah Fant, Iowa, 6-4 250: Fant is one of the best athletes in this draft and can be used in a variety of ways. The Patriots don’t realistically have a shot at Fant unless Bill Belichick is willing to trade. If the Patriots feel that he will get close enough for them to go up and get him, they might. Target round: 1st

2. Irv Smith, Alabama, 6-2 242: Smith is a move tight end who runs good vertical routes and can create separation after the catch. He is a willing blocker who is effective on kick out blocks. He can get overpowered at times as a blocker and re-routed as a receiver. Smith could be available at 32. He would give Tom Brady a prime target that can make plays. Target round: 1st-2nd

3. Jace Sternberger, Texas A&M, 6-4 251: Sternberger has been closely linked to the Patriots. He has the body type and the skill set the Patriots desire at the position. Sternberger plays with good body control, has a wide catch radius and has strong hands. He creates match up problems for opposing defenses, especially in the red zone. Target round: 2nd

4. Dawson Knox, Ole Miss, 6-4 254: Knox had a solid career st Ole Miss but he has come out of nowhere in the pre-draft process and made himself a potential day two pick. Knox is a solid route runner who can win one on one match ups because of his ability to high point the football. Knox is effective playing inline or detached as a move tight end. Target round: 2nd

5. Josh Oliver, San Jose State, 6-5 250: Oliver has tremendous upside. He has been climbing up teams draft boards in recent weeks. He is athletic, smooth as a route runner and can separate after the catch. He has work to do as a blocker but the potential is tantalizing. Target round: 3rd-4th