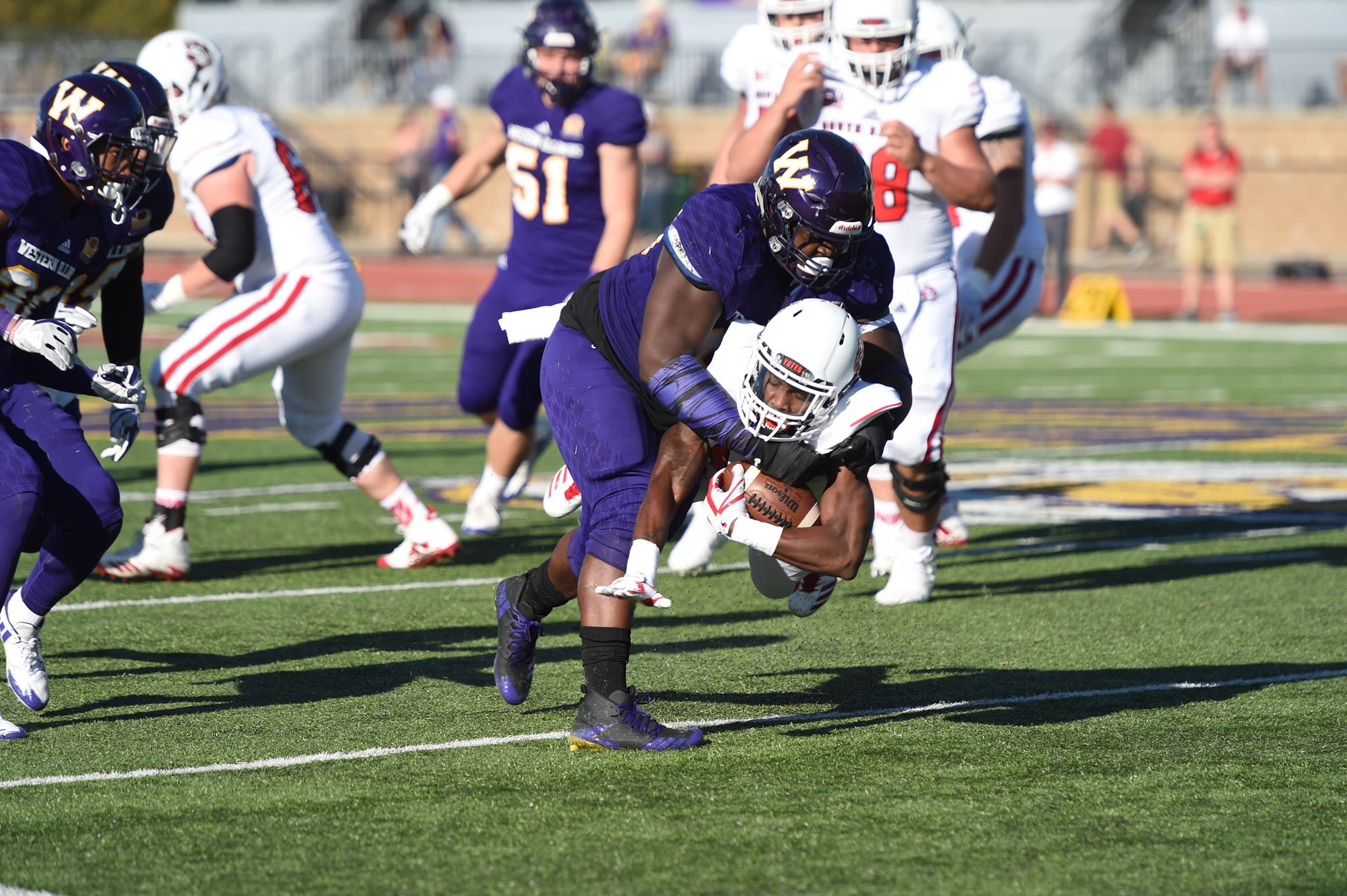 The Patriots allowed Malcolm Brown and Danny Shelton to move on free agency. They will use the draft to replace Brown and Shelton and add depth.

1. Khalen Saunders, 6-0 324, Western Illinois: Saunders is an explosive shade nose, one technique tackle who can jump the snap and get penetration. He plays with great leverage and balance and moves well laterally. Saunders would be a good fit in the Patriots multiple scheme. Target round: 2nd-3rd

2. Renell Wren, 6-4 315, Arizona State: Wren is strong at the point of attack. He can engage and anchor down versus one on one blocks and uses his speed and power to split double teams. Wren caught scouts attention at the Senior Bowl. He can play the three technique or kick outside to a five technique in a 30 front. Target round: 2nd-3rd

3. Demarcus Christmas, 6-4 308, Florida State: Christmas offers the same type of versatility as Wren in that he can play the three technique defensive tackle and five technique defensive end. Christmas is strong at the point of attack but he is also a quick twitch athlete who can rush the passer. Target round: 4th-5th

4. Isaiah Buggs, 6-3 306, Alabama: Buggs was inconsistent at Alabama but there is denying the size and the skill set are there. Buggs can play the three technique in a 40 front and kick outside and play the five technique in a 30 front. Buggs could be a good fit in the Patriots scheme. Target round: 5th-6th round

5. Trysten Hill, 6-3 308, UCF: Hill has a checkered past and a lot of baggage but there is no denying he is a player and would be a great fit the Patriots. His explosiveness off the snap is elite level and he can consistently rush the passer. Target round: 6th-7th