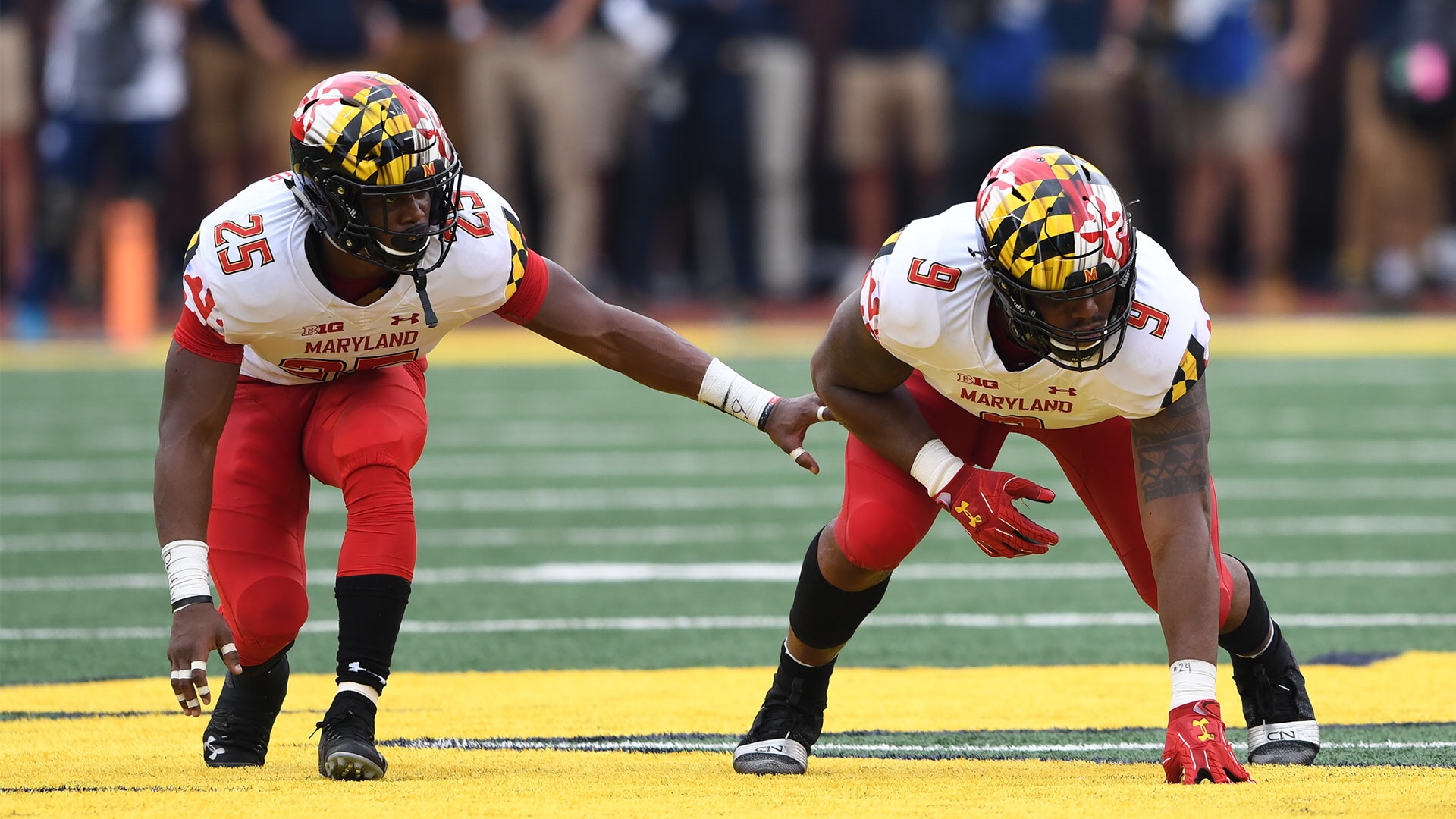 The Patriots drafted Maryland defensive tackle Byron Cowart in the fifth round with pick 159. Cowart was the number one recruit in the country in 2015 when he committed to Auburn. After a tumultuous tenure at the school, he transferred to Maryland where he finally put it all together last season.

Here is our scouting report on Byron Cowart.

Pass Rush: Cowart is an athletic pass rusher who can shoot B gap from a three technique alignment and get penetration. He has good closing speed and he can track down quarterbacks from behind. He is limited in terms of his hand work and moves. Relies primarily on a speed rip and lean technique.

Pursuit: Runs hot and cold in this area. When he is on, Cowart takes good angles and can track down ball carriers. Can also be lazy.

Tackling: Tackles high. Needs to drop his hips on contact and finish through the ball carrier. Lunges too much.

Initial Quickness: Cowart has good burst off the snap and moves well in all four directions. He has shown he can plant and re-direct to the ball carrier on a consistent basis.

Recognition: Limited. Has a tendency to walk into trap and kick out blocks. Cowart needs to do a better job of recognizing plays from the backside.

Neutralize Blocks: As I mentioned earlier, Cowart has the hand strength to neutralize single blocks and the speed and power necessary to split double teams.

Final Thoughts: Cowart was the number one prospect in the country in 2015. He fizzled our Auburn, transferred to a community college and then to Maryland. The physical tools are there. He has to commit himself to football and get the most of his ability moving forward.