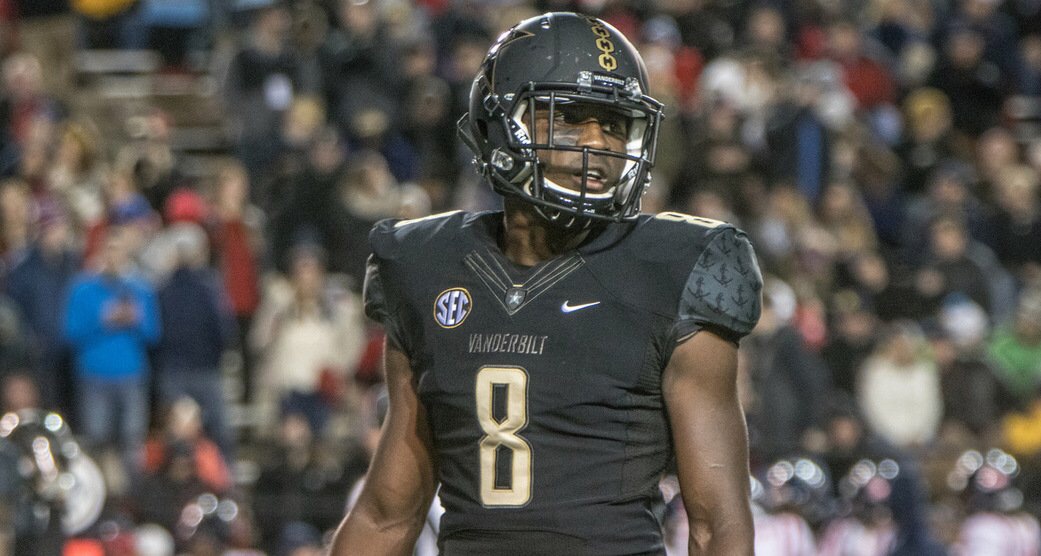 The Patriots had 12 picks going into the Draft. Bill Belichick didn’t use all of the picks he had at his disposal but he still managed to draft ten players and fill some keys holes.

Here are some thoughts on the Patriots draft.

1. I like the K’Neal Harry pick at 32. Harry can step in and make an impact as a rookie. There is a steep learning curve for young receivers in the Patriots offense because not only do they need to learn the route terminology, they also need to learn the route adjustments and get on the same page with Tom Brady. The sooner Harry does those things, the sooner he plays and make an impact

2. Bill Belichick has always been ahead of the curve when it comes to trends so it is no surprise he drafted cornerback Joejuan Williams from Vanderbilt in round two. Williams has terrific size at 6-4 211. He is a long corner who can play on the outside or match up in the slot. He can also transition to safety eventually because of his range. Williams loves the game and is a self professed film junkie. He will be a terrific fit with the Patriots.

3. After losing Trey Flowers in free agency, the Patriots needed to add some juice to their pass rush. Drafting defensive end Chase Winovich out of Michigan will give the Patriots the pass rusher they sorely lacked. Winovich is an elite pass rusher who is explosive off the snap and plays with a motor. He is a worker who loves the game. He is another ideal fit for the Patriots.

4. I still don’t understand why the Patriots drafted running back Damien Harris but there is obviously a method to Belichick’s madness. It will be interesting to see how all of this shakes out. Who will be the odd man out? We’ll find out what Belichick’s thinking was (I think) in camp.

5. Let’s not put too much pressure on Jarrett Stidham. We don’t know if he will be the heir apparent to Tom Brady. It is too early to tell. What we do know is, the physical tools are there for him to develop into a starting quarterback in the NFL.

6. Defensive tackle Byron Cowart could be a steal if he puts it all together. He was the number one high school recruit in the country in 2015. He is obviously talented but inconsistency and a poor attitude derailed his career and led him to transfer from Auburn to Maryland.