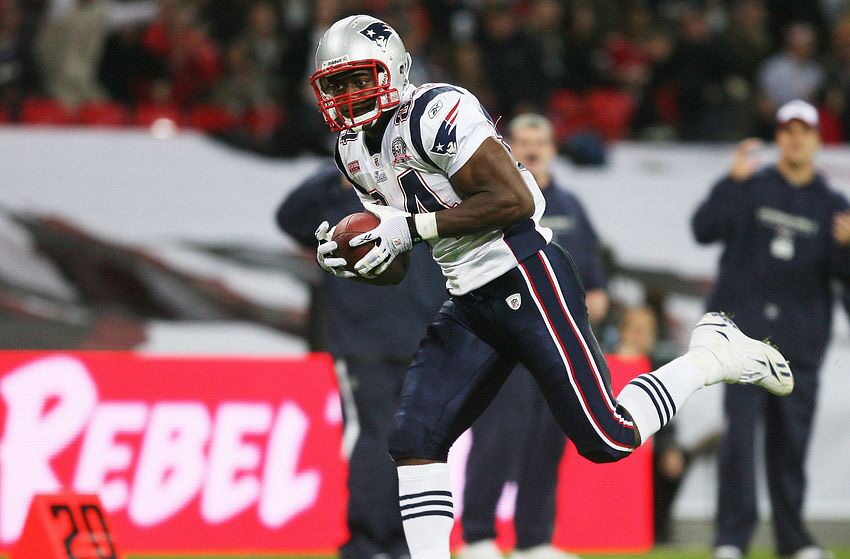 The Patriots added depth along the offensive line and at tight end this week signing veteran offensive tackle Jared Veldheer to a one year, $6.5 million dollar deal and former 2004 first round pick Benjamin Watson to a one year deal. Watson ended his brief retirement to return to New England.

Veldheer has mostly played left tackle in his career after being selected by the Oakland Raiders in the third round of the 2010 NFL Draft out of tiny Hillsdale College. Most recently, Veldheer has played right tackle but he still has the length and athleticism to play on the left side. If nothing else, he can be a swing tackle.

Watson was drafted along with Vince Wilfork in the first round of the 2004 NFL Draft. Watson was selected 32nd overall out of Georgia. He spent the first six seasons of his career in New England before signing with the Cleveland Browns in 2010 as an unrestricted free agent. At 36, he is in great shape but no longer the athlete he once was. He is still a savvy route and he knows how to create separation underneath, especially against zone coverage but at this point, he is a second tight end at best.

Both of these moves are surprising but Belichick has never been shy about adding veteran depth to the roster. He lets the free agent market run its course and if there are players available that he likes, he will pursue them.

Veldheer and Watson both have a good opportunity to make the team because they are proven commodities. If nothing, their presence will mean more competition in camp and that is never a bad thing from a coaching standpoint.