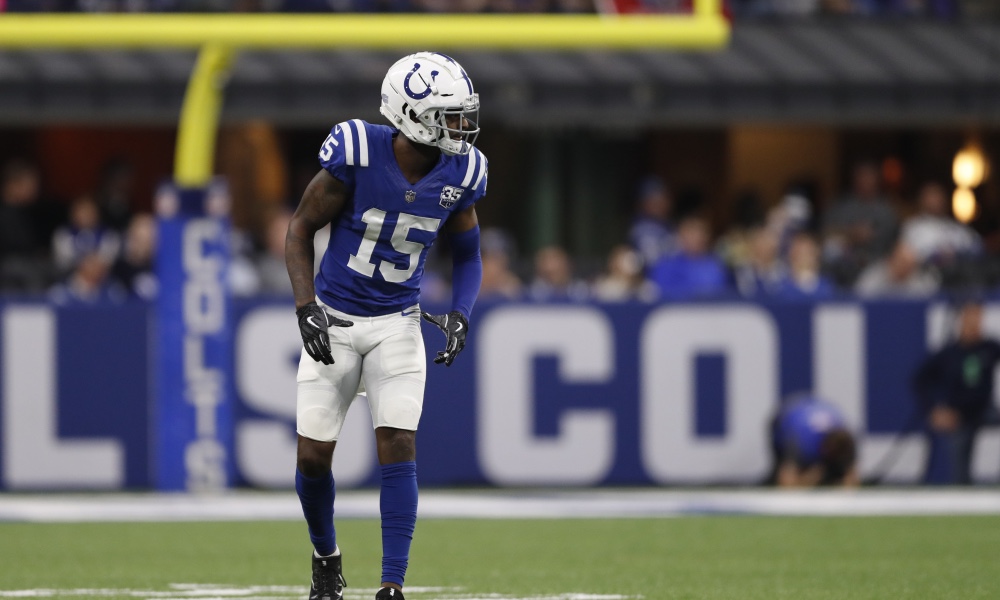 The Patriots signed veteran wide receiver Dontrelle Inman to a one year contract last week. Inman’s signing continues a trend this off-season for the Patriots. Bill Belichick has made it a priority to go bigger at receiver.

Is it a shift in philosophy? Are the Patriots going away from the smaller, slot type receivers we are accustomed to seeing? Perhaps. The more likely reason however is that Belichick is just adjusting to league trends.

Defensive coordinator’s have adjusted to the smaller slot receivers who are quick off the snap by playing bigger nickel and dime corners. They are using more “big nickel” packages. Teams are now drafting more hybrid safety, corner types that they can play in the slot while also supporting the run.

Belichick and his defensive staff have done the same thing in recent years. The Patriots have played Patrick Chung and Devin McCourty in the slot more in certain sub packages based on down and distance.

In an effort to combat this offensively, the Patriots have gone with the flow if you will and signed or drafted bigger receivers this off-season. Demaryius Thomas, N’Keal Harry, Maurice Harris, Jakobi Meyers and Inman are all over 6-2. It is by far the biggest collection (no pun intended) of receivers ever assembled in the Belichick era.

The Patriots not only want to match up in the slot but they also want to create mismatches in the red zone. Rob Gronkowski was a nightmare to match up against in the red zone. That is the one area where his loss will be felt the most. Belichick figures the best way to replace that production is to deploy bigger receivers.

Obviously the Patriots will not keep all of these receivers on the 53 man roster but the one thing that will be more noticeably different about this team offensively in 2019 is how they deploy their personnel.

The Patriots will use more 10 and 11 personnel rather than 11 and 12 personnel. In other words, they are going to be more of a traditional offense that generates player match ups more than personnel match ups. That is not to say that they won’t still try to get James White matched up versus a linebacker on the outside. They will just do less of that.

Bill Belichick has always been at the forefront of league trends. No coach in NFL history has been more willing to adapt and change in order to win than Belichick. This philosophical shift at wide receiver is proof of that.