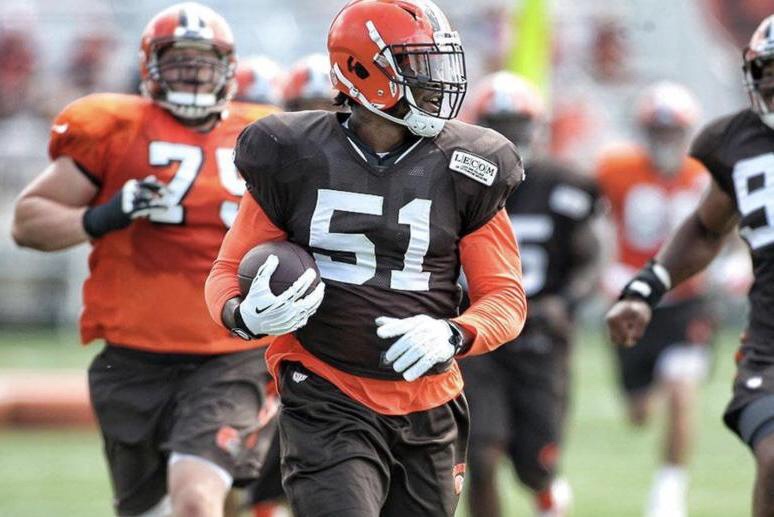 The Patriots signing of Jaime Collins is interesting. On paper, they have plenty of depth at linebacker. The Patriots don’t need him. What is on paper however means nothing to Bill Belichick.

In Belichick’s mind, bringing back Collins makes perfect sense. Collins is a three down linebacker who can play all three linebacker spots in the Patriots defense and can fill a variety of roles.

It is too early to know if Collins will have the opportunity to start. We don’t even know if he will make the team. What we do know is, Collins is versatile and that versatility is why he is back in New England.

Collins ability to line up as either a five or nine technique outside linebacker on the line or as an off the ball linebacker makes him a player the Patriots value and can do a lot with as a result.

It would be surprising if Collins didn’t make the team. He is a Swiss Army knife of sorts and Belichick values that. The Patriots are always looking for three down players at linebacker and safety.

In Collins, they brought back a player they know and developed. Collins knowledge of the scheme will help him and it makes him a valuable commodity.

Provided he stays healthy, Collins could prove to be a terrific addition to already talented linebacking corp. The Patriots have once again added a potentially impactful player late in free agency.