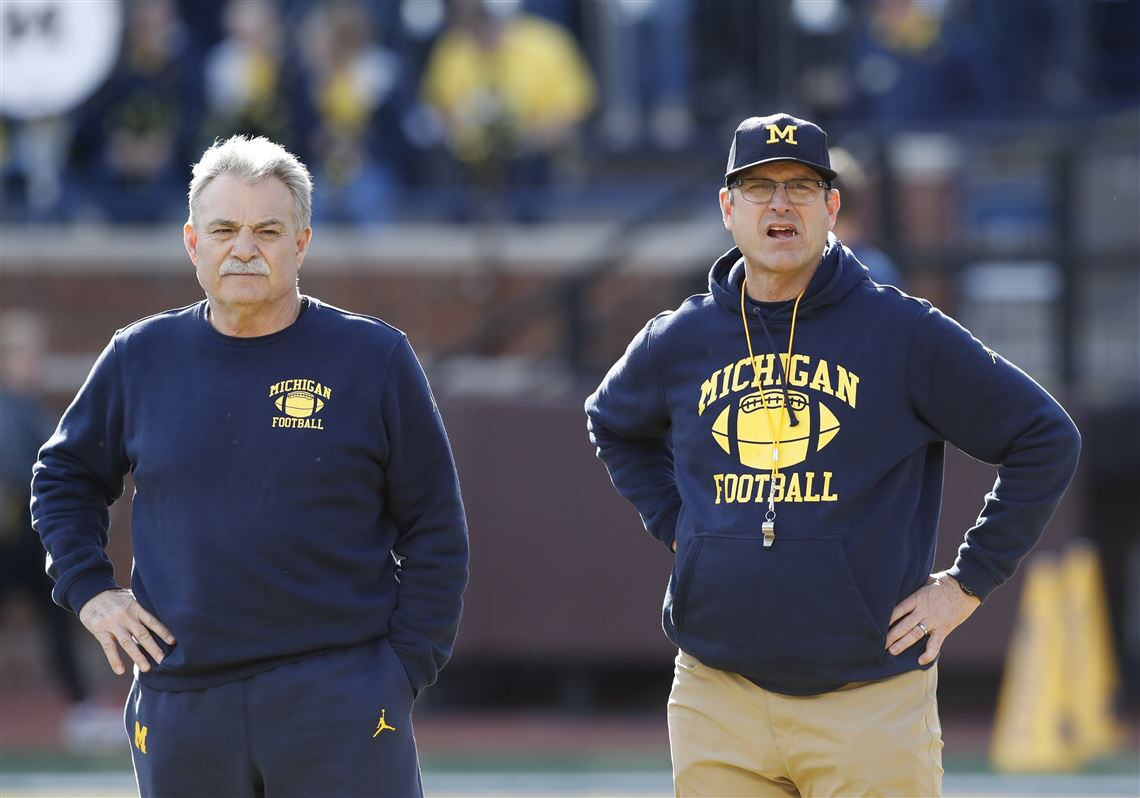 Michigan Head Coach Jim Harbaugh and defensive coordinator Don Brown have been actively recruiting the state of Massachusetts in recent years and the investment in the Bay State has paid off.

The two men have secured some big time commitments over the course of the last three years. Tight end Sean Mckeon of Shepherd Hill and Everett wide receiver Mike Sainstril, were the two biggest commitments to come out of Massachusetts.

You can now add 2020 commitments from offensive tackle Zak Zinter, linebacker Kalel Mullings and athlete Eamonn Dennis to that list. Harbaugh and Brown’s hard work paying off and as a result, they are starting to lock down some of the best talent in the state.

When Gary Moeller took over at Michigan, he sent quarterbacks coach Cam Cameron to the small town of Walpole, Massachusetts to recruit a tall, lanky quarterback named Todd Collins. Collins went on to become one of the best quarterbacks in program history.

Michigan’s success in recruiting Massachusetts is not surprising. The university is an appealing destination for local recruits. You can play at the highest level of college football and compete for national championships. You also get a great education at a nationally renowned university. There is a lot to like about Michigan if you are a Massachusetts kid.

Michigan’s presence in Massachusetts and New England will put a lot of pressure on schools like Boston College, UMass and others to up the ante and offer local prospects early. If they don’t, they stand a chance of losing some of the state’s best talent to the school up north.