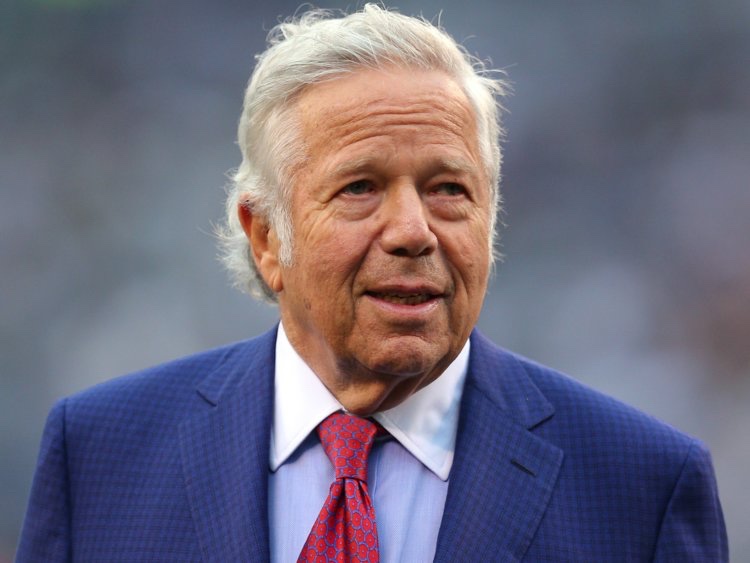 According to the Boston Globe’s Ben Volin, Patriots owner Robert Kraft is being considered for induction into the NFL Hall of Fame Class of 2020 as a contributor.

The NFL is considering adding more enshrinees to next year’s class. As many as 20 candidates could be inducted. The league usually inducts anywhere from four to eight candidates but because this is the 100th season of the league, they are considering a larger class to mark the occasion.

Sources speculate however that the NFL is hesitant about Kraft being a member of the 2020 class so soon after Florida prosecutors charged him with solicitation of prostitution. The league fears it might be distraction.

Despite that, Kraft deserves to be in and is a no brainer hall of famer. The Patriots have enjoyed unparalleled success since he purchased the team in 1994. Kraft’s contributions to the game on the field are unquestioned. The Patriots are arguably the most successful franchise in NFL history.

Kraft’s contributions off the field are immense as well. He was a key figure in ending the lockout during contract negotiations in 2011. He has also been instrumental in the league getting new television deals and revenue sharing. Most recently, Kraft has done a tour of Israel with current and former Patriots as well as other NFL players. He and his family have contributed millions of dollars to local charities.

Kraft’s tenure with the Patriots hasn’t been pristine. Both the organization and he personally have been mired in scandals and controversy. Despite that, there is no question he has been a key figure in both the success of the Patriots and the league.

Robert Kraft is a hall of famer. Whether he goes in next year or any time after that. He belongs in Canton.