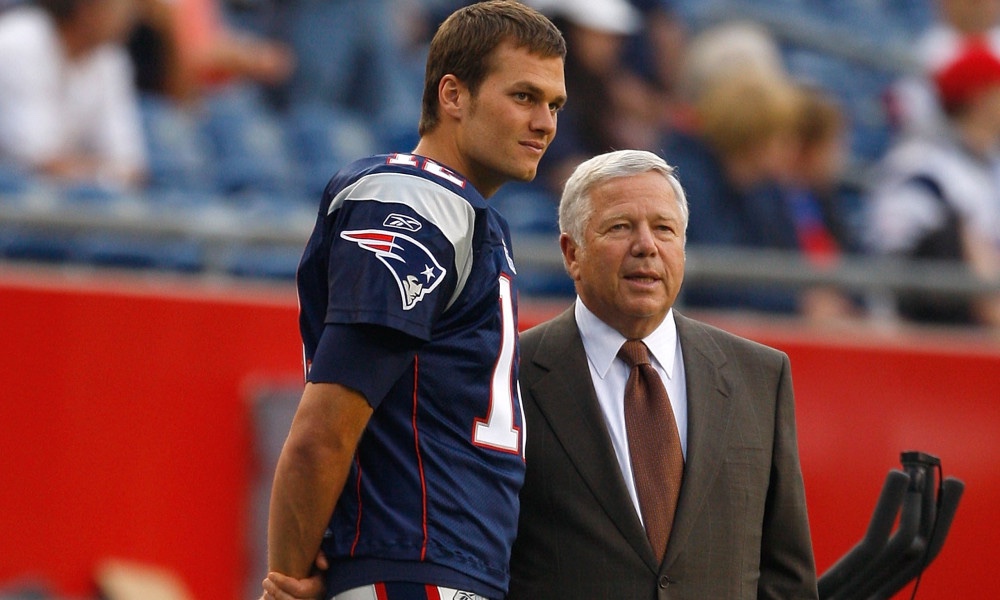 The Patriots and Tom Brady announced a two year, $70 million dollar contract extension on Sunday. On the surface, this is great news. In reality, this is a year to year contract.

The caveat is that after this season, Brady can become a free agent. For the first time in his career, Brady can hit the open market and one would have to think that even at 42 years old, he would have suitors. You don’t think old friends Jon Robinson and Mike Vrabel would love to have him in Tennessee?

You would have to think that there is no way Brady finishes his career anywhere but New England. Professional sports has changed now however. No one finishes where they started. Even Tom Brady. The possibility of this being Tom Brady’s last season in New England exists.

The Patriots are handling this the right way by going year to year. They are not committing to Brady long term. Brady knows this. It is why he is willing to become a free agent and keep his options open. Despite that, he wants to be here and the Patriots want him here for the rest of his career. Something tells me they will figure it out but we will all be left confused in the process.