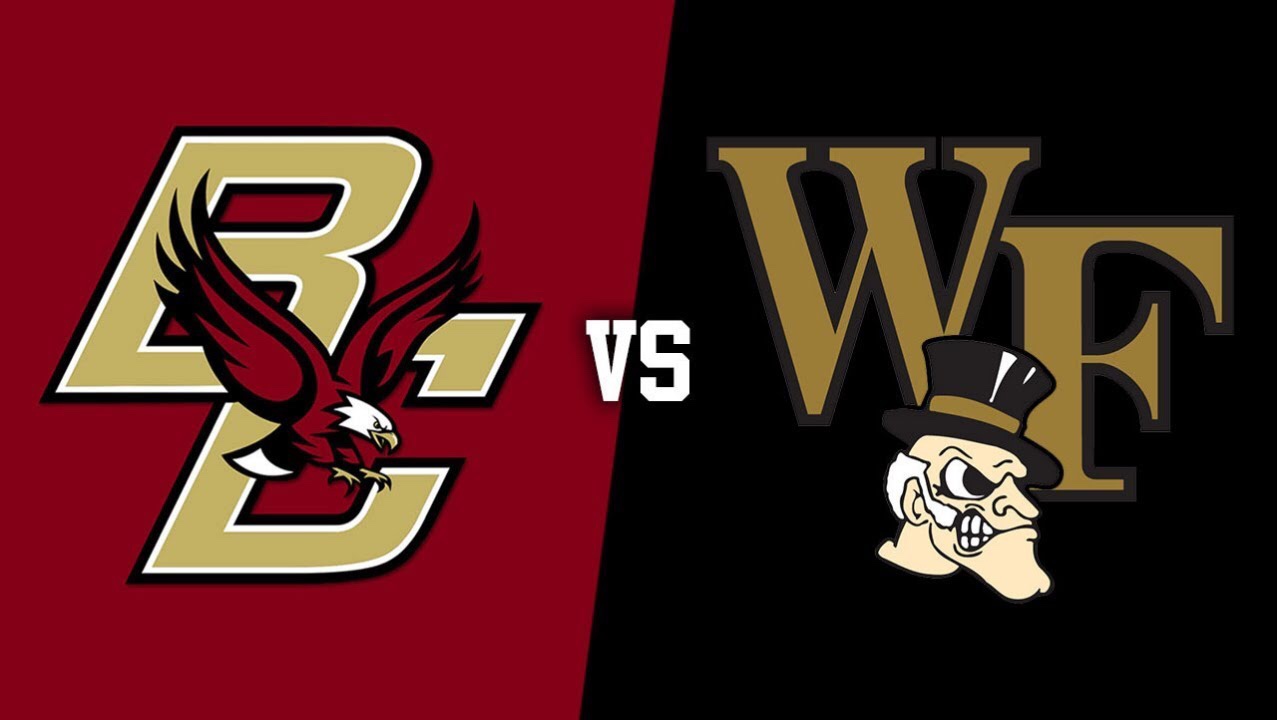 The Eagles return home after a 30-16 win over Rutgers to host the 24th ranked Demon Deacons of Wake Forest. The Eagles had a forgettable performance the last time they played at home, losing to Kansas 48-24.

The Eagles will have their hands full today, especially their defense. Wake Forest is explosive offensively, averaging 38 points per game. Controlling the ball and a slower pace offensively could benefit the Eagles in this game.

Here are three keys for the Eagles.

2. Well timed pressure: Wake Forest is a spread, RPO based offense. Their running game and passing game are in sync. The Eagles must get consistent pressure and disrupt the timing and the quarterback’s reads on the RPO. Force Newman to have to hold the ball and either take sacks or throw it away.

3. Play Physical: The Eagles are bigger, tougher and stronger. They need to play like it today in all three phases. If they play with that mentality, they will win this game.

Final score: Wake Forest 31 B.C 28: Stopping Jaime Newman and this offense will be tough for the Eagles. I think they’ll slow them down by running the ball and controlling the clock but the defense just won’t make enough stops for them to win the game.