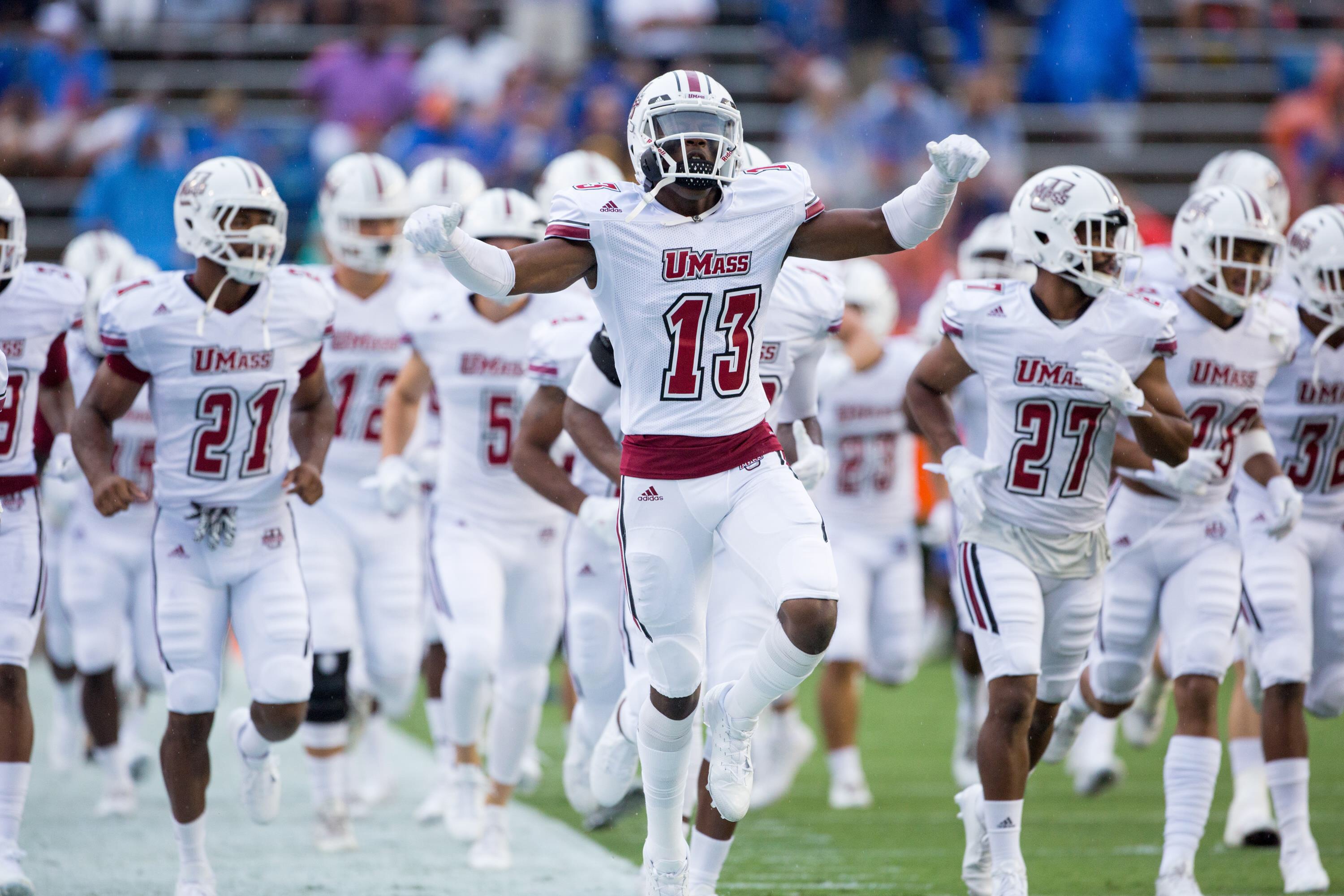 The Minutemen will once again look to get in the win column for the first time this season when they host the Akron Zips of the Mid-American Conference at McGuirk Stadium.

UMass played tough in the first half last week at home against Coastal Carolina but the defense fell apart in the second half as the Chanticleers rolled 62-28.

The Minutemen will hope for a better performance today from their beleaguered defense.

1. Get off to a good start again: The UMass offense got off to a good start last week and they should have no problem doing that today against an Akron defense which gives up 38 points per game. Playing with the lead is imperative for UMass because it will give their defense confidence.

2. Improved defensive play: This is the week UMass’ defense puts it all together. Akron averages only 13.5 points per game. If there was ever a week to turn things around, this would be the week. Then again, we said that going into the Southern Illinois game.

3. Make plays on special teams: The Minutemen need to play well in all three phases in order to win this game. A special team score would come in handy in this one.

Final score UMass 38 Akron 35: A win would do wonders for this program right now. It would give the players and coaches confidence moving forward. This is a winnable game. I think the Minutemen get it done and finally get in the win column.