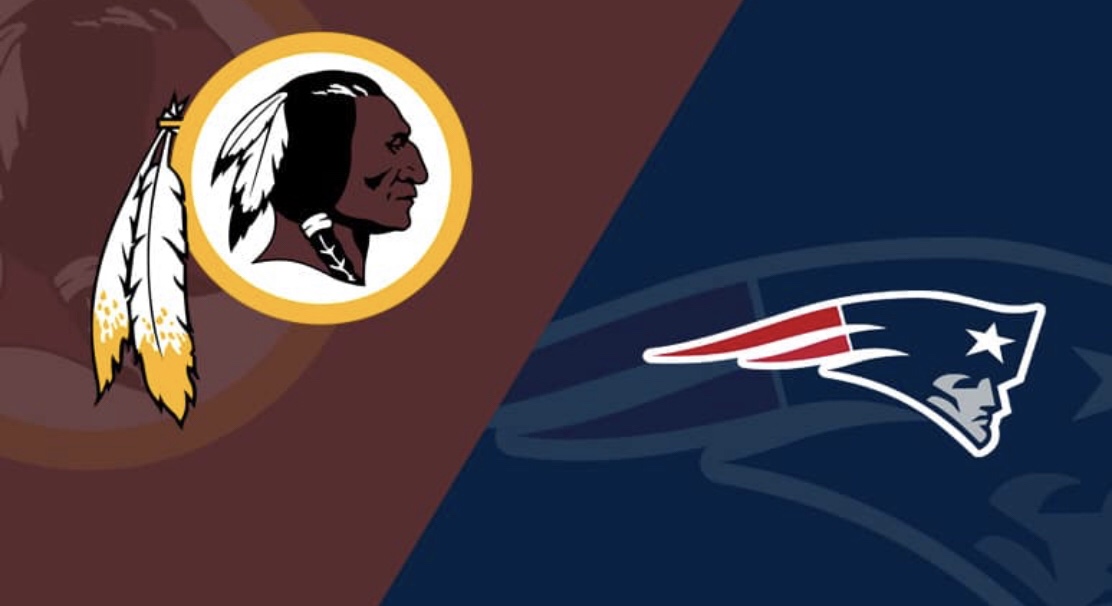 The Patriots travel to Landover, Maryland today to battle the Washington Redskins. On paper, this is a winnable game but it is far from a slam dunk given the Patriots offensive struggles of late.

The Patriots only scored 16 points last week and managed just 225 yards of total offense. They will need to be much better today against a Redskins defense that isn’t very good but can rush the passer.

Here are five keys to the game.

1. Get on track offensively: The Patriots struggled offensively last week against the Bills. They must get on track this week. Look for more screens, more misdirection and even a couple of gadgets. Josh McDaniels needs to spice things up to get the offense back on track.

2. RUN THE FOOTBALL: The Redskins are terrible against the run. They are 29th in the NFL against the run giving up 147.5 yards per game on the ground. Sony Michel needs to get on track and this is the right week to do.

3. Corral the Colt: Colt McCoy is getting the start today for the Redskins. This isn’t the Colt McCoy of old. He can’t really run like he used to but the Redskins will move the pocket for him and try to get him some easy throws early. The Patriots must contain him and not give up passes underneath on nakeds and bootlegs.

4. Gilmore on McLaurin: Redskins rookie wide receiver Terry McLaurin is playing today. He is the Redskins biggest play making threat. Look for the Patriots to match up Stephon Gilmore on him as they try to limit McLaurin’s big play potential.

5. Get out of it healthy: The Patriots should win today (we think). The key in games like this is to get out of them healthy. The Patriots are banged up enough as it is. They don’t need anymore injuries.

Final score: Patriots 35 Redskins 10: The Redskins are not very good especially on offense. The Patriots should win this game relatively easily. The defense will have a big day and the offense will get back on track.