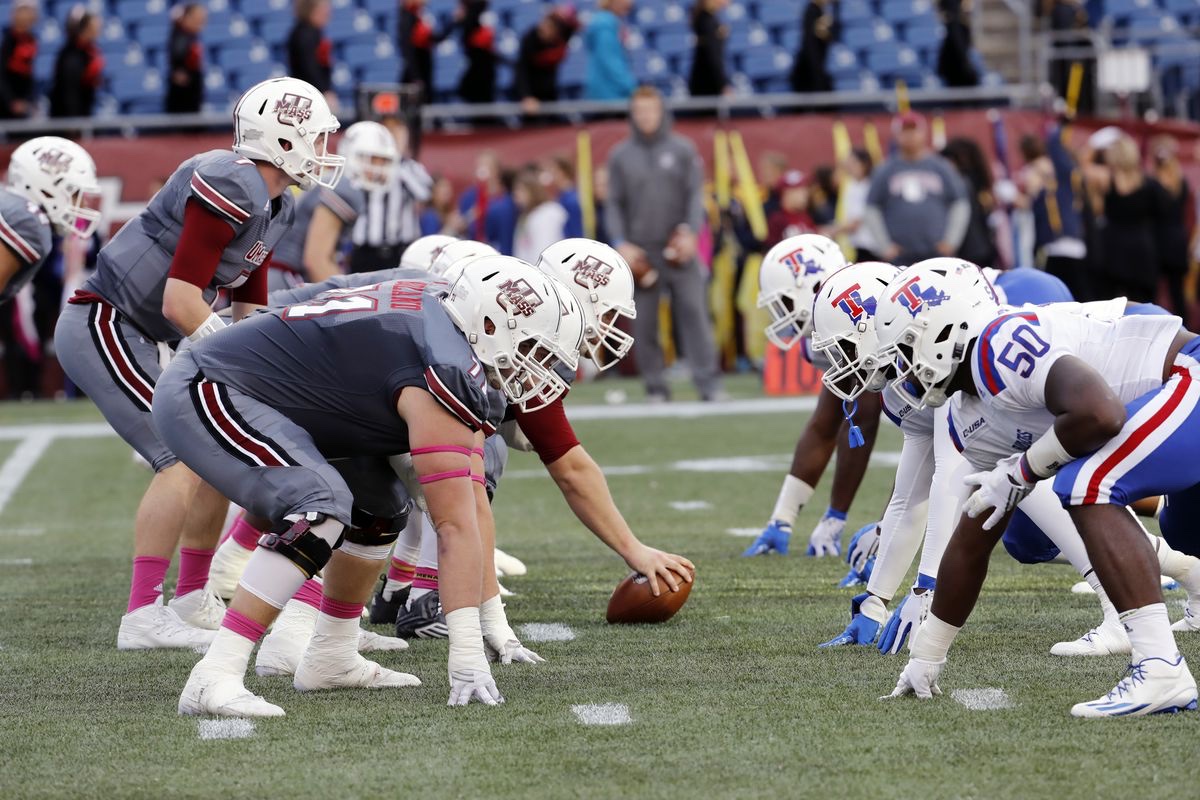 The Minutemen face an uphill battle tonight when they travel to Ruston, Louisiana to take a good Louisiana Tech team.

The Bulldogs are 4-1 but their wins have come against Grambling, Bowling Green, FIU and Rice. All four of those teams however are better than UMass right now so this will be another challenging week for the boys in maroon and white.

1. Show up: The Minutemen were dreadful last week in a 44-0 loss to Florida International. They couldn’t move the ball offensively and they couldn’t get off the field on third down. They were awful. Louisiana Tech is better than FIU as evident by their 43-31 win against them. If UMass doesn’t show up tonight, they could get beat worse than they did last week.

3. Third down conversions: UMass was 1 for 13 on third down offensively last week. Defensively, FIU converted 10 of 20 first down opportunity. When you are as bad as UMass is right now, you need to win the third down conversion battle in order to stay in games. The Minutemen haven’t been able to do that.

Final score: Louisiana Tech 41 UMass 7: The Minutemen just aren’t good enough to win this game. They don’t have the talent or the bodies. They are banged up. Bulldogs roll in this one.