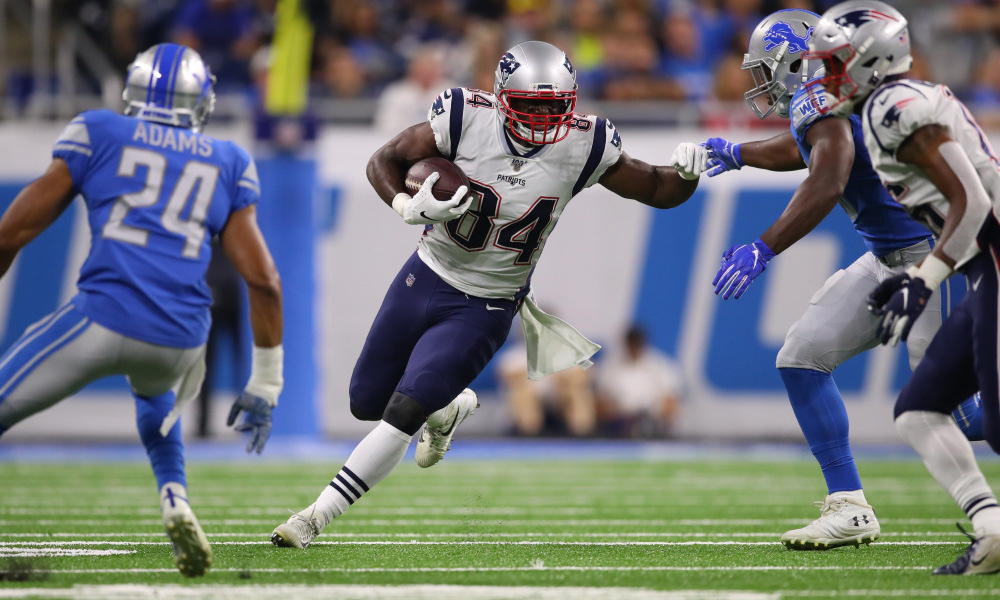 There have plenty of doings this week in Foxboro so we decided to dust off the notebook and talk about what is going on with the Patriots.

1. Ben Watson re-signs: The Patriots re-signed Watson after releasing him last week. With Matt LaCosse injured, the Patriots needed to add another tight end. The 38 year old Watson is still a quality route runner and can be used in a variety of ways. As a receiver, Watson is an upgrade over LaCosse. He gives the Patriots a versatile move tight end who can align anywhere in a formation and create match ups underneath. Watson’s knowledge of the offense makes him a no brainer sign.

2. Michael Bennett suspension is not a surprise: The Patriots suspending Bennett is not surprising. It was only a matter of time before Bennett lost it over playing time. Bennett took his frustration out on defensive line coach Bret Bielema. Bennett has not been the fit we thought he would be. It would not be a surprise to see the team release Bennett or trade him before the trade deadline.

3. N’Keal Harry is back at practice: The Patriots first round pick is practicing again and is eligible to return week 9. Given the Patriots injuries, they need Harry back as soon as possible. He gives them the big target outside the numbers that they have been lacking. Harry also gives Tom Brady another weapon in the passing game.

It is not a surprise that Thomas is bitter. He trusted the Patriots and thought he might legitimately have a shot at playing in New England. Once the Patriots