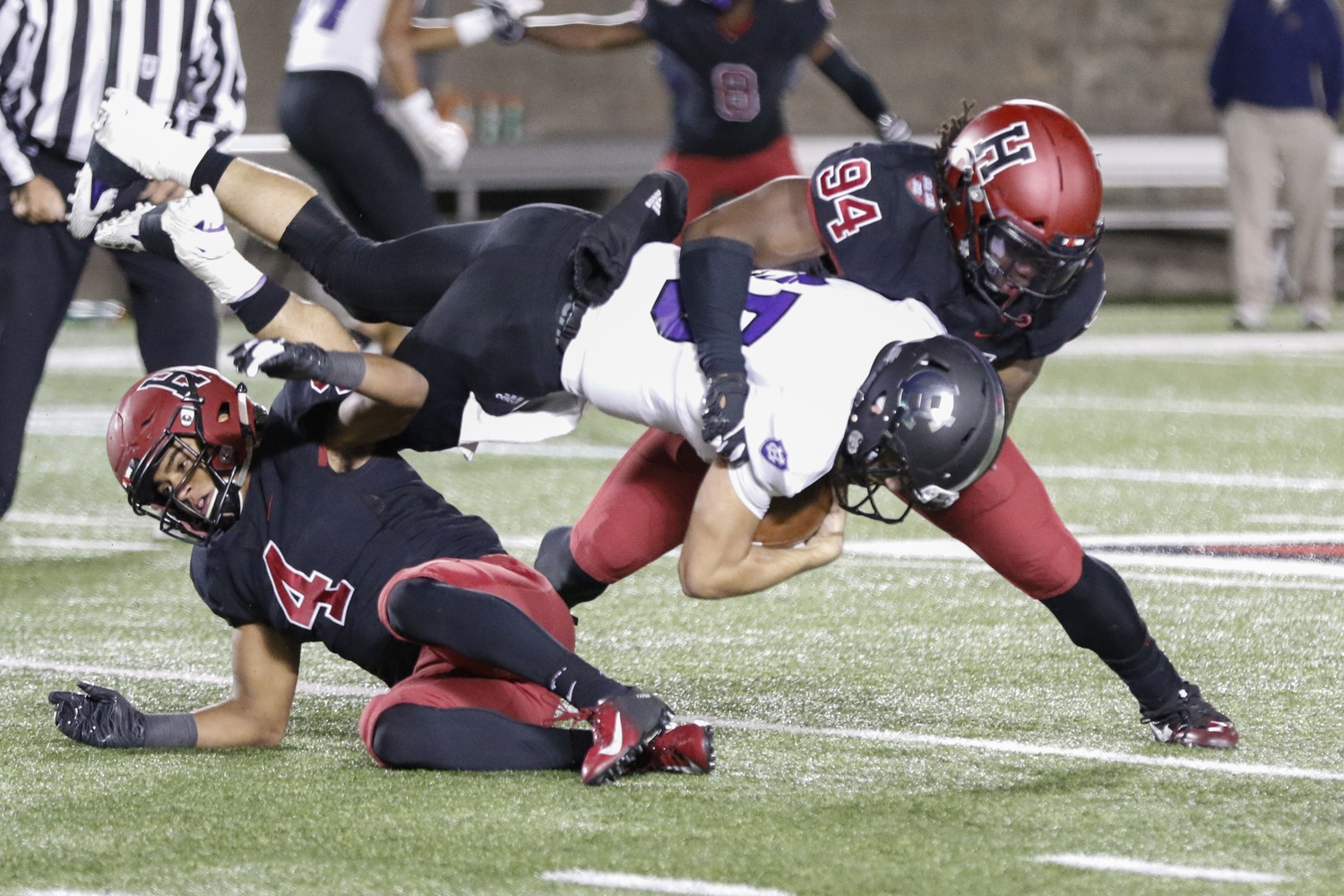 Harvard will look for their fourth win of the season as they visit Worcester to battle a much improved Holy Cross team that is coming off of their highest offensive output of the season after beating Brown 47-31 last weekend.

Here are three keys to this game for the Crimson.

2. Jake Smith needs to play well: Quarterback Jake Smith has been terrific thus far for the Crimson. He needs to continue to play at a high level and run this offense the way he has the last three weeks. Holy Cross will bring pressure today, especially inside pressure. Smith needs to hang in there and deliver.