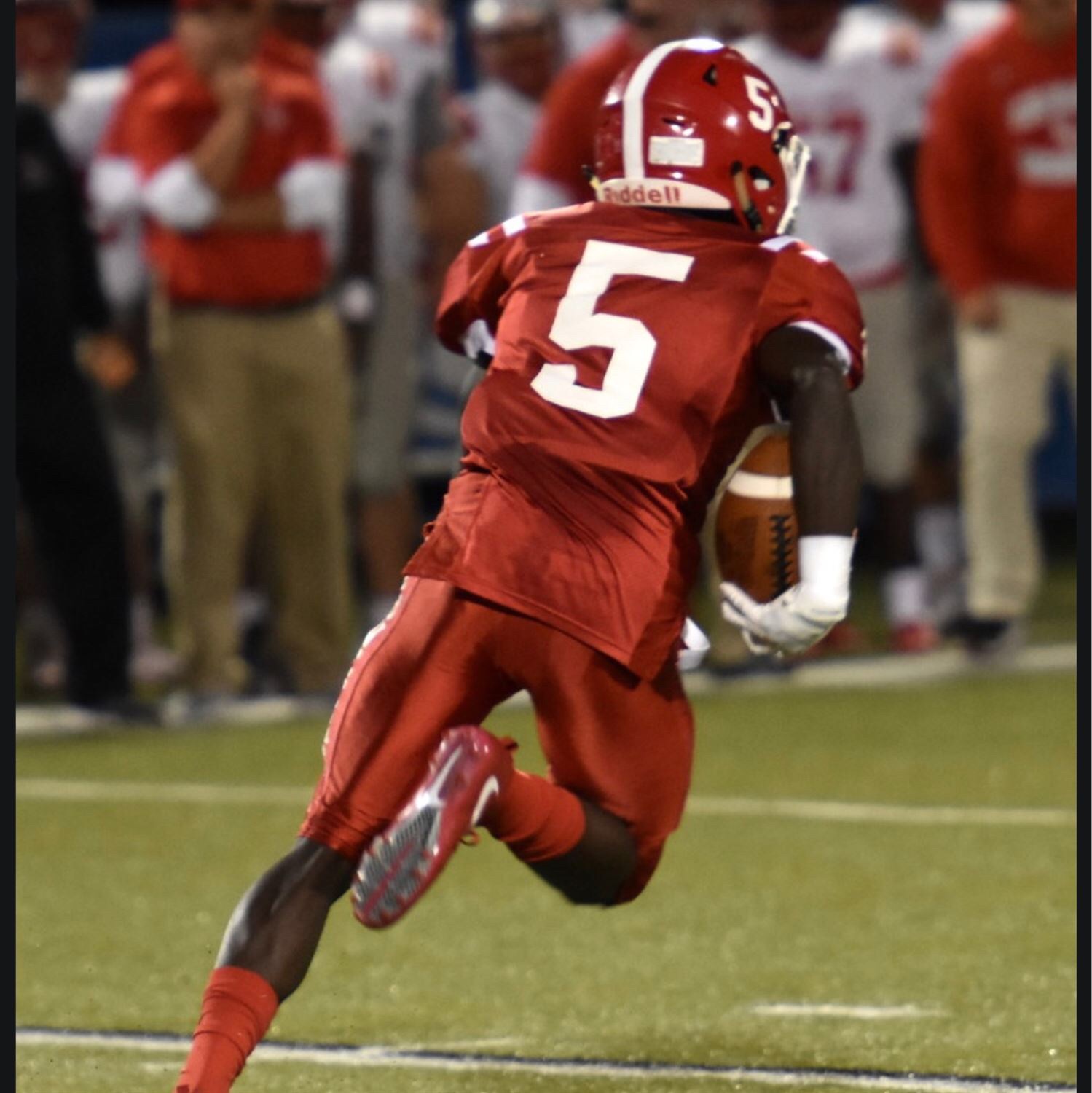 Eamonn Dennis and the Pioneers face a stiff opening test in Wachusett.

The playoffs kick off this weekend and there are some intriguing match ups right out of the gate. Here are our top five playoff games to watch this weekend.

St. John’s Shrewsbury Pioneers (5-2) at Wachusett Mountaineers (7-0): Expect a tight game that will feature two teams that vastly different. St. John’s is explosive and can make big plays in the passing game with Eamonn Dennis and Jay Brunelle.

Wachusett leans on the defense and wants to ball control opposing teams by running the football.

Expect a tough, physical game that will be tightly played. This is a tough draw for Wachusett right out of the gate.

Barnstable Red Raiders (5-2) at King Philip Warriors (6-1): Barnstable is big up front. They want to lean on opposing defenses with their Wing-T offense and wear them.

The Warriors are no strangers to playing at home this time of year. They have gone to three straight Super Bowls and they have a distinct experience advantage over Barnstable.

The Red Raiders will try to ball control the Warriors and wear them down. The issue is going to be the KP offense. Can the Red Raiders stop them. I don’t think so.

Newton North Tigers (3-4) at Brockton Boxers (4-3): The Boxers defense has been playing at another level the last four weeks but they face a stiff from Andrew Landry and the Tigers.

The problem for Newton North will be Brockton’s physicality up front. If the Tigers don’t match it, they cannot win this game.

Brockton is hitting their stride and primed to be a sleeper in D1 North if they win and advance.

Lynn English Bulldogs (5-2) at Tewksbury Redmen (6-1): Sam Ofurie and company pose a legitimate threat to Tewksbury but it’s hard to imagine a team as well coached as Tewksbury not being ready. They shine this time of year and I expect Shane Aylward and company to be ready to play and take care of business.

New Bedford Whalers (6-1) at Wellesley Raiders (6-1): New Bedford has to make the long drive up to Wellesley to battle the Raiders in what could be the game of the weekend. New Bedford wants to spread things out and throw the football down field to their big athletic receivers. Wellesley wants to control the clock with their Flexbone Triple option offense.

This game will come down to the defense. Both teams play good defense and are physical. It’s tough to not envision Wellesley winning this game at home and setting up a rematch with Natick next week.