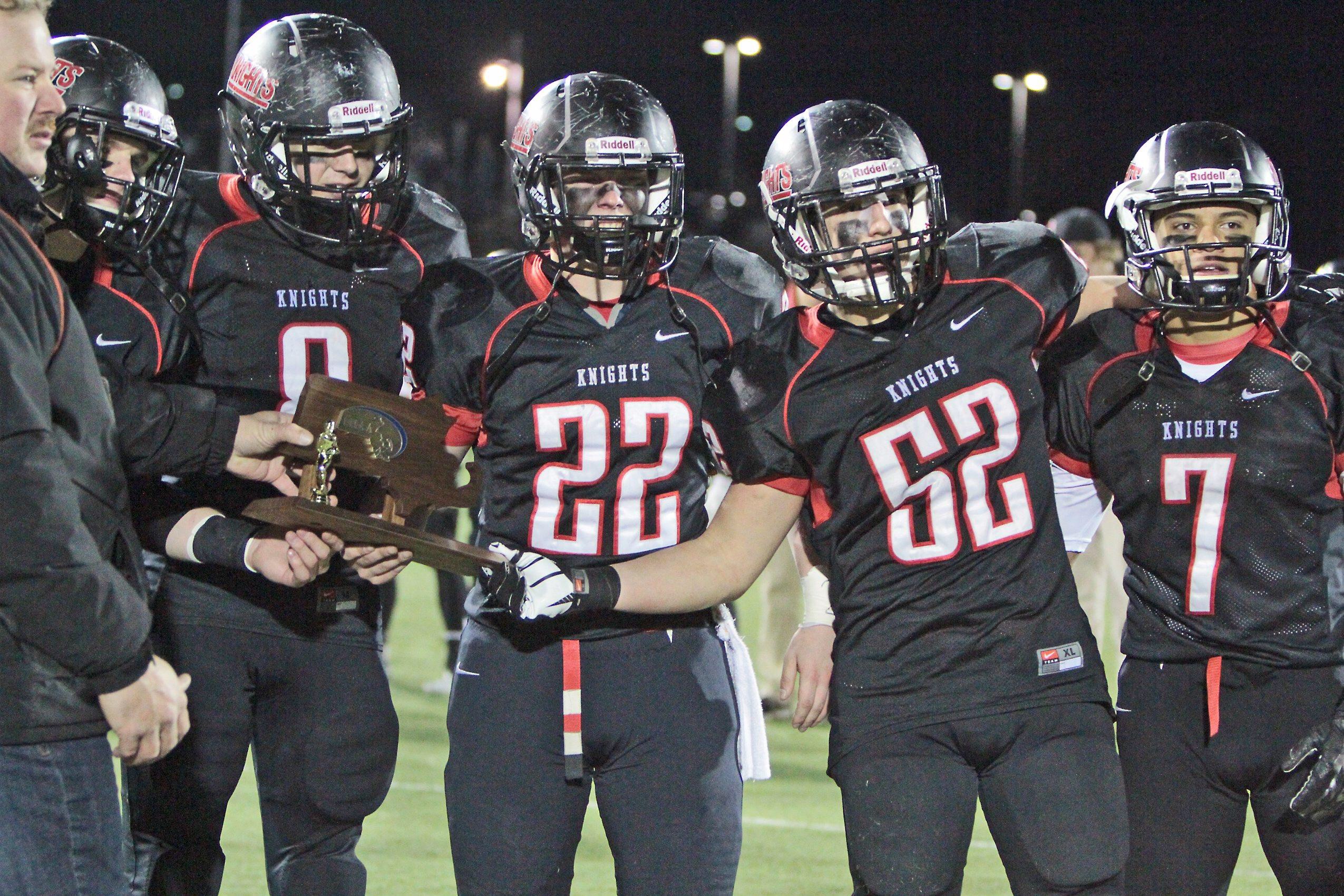 North Andover looks to get back to the D2 sectional final but a tough Reading team stands in their way.

It is semifinal weekend in Massachusetts high school football and there are some great playoff match ups on top. Here are our top five games.

#8 King Philip Warriors at #5 Mansfield Hornets: KP and Mansfield renew one of the best rivalries in the state. The Warriors have won the last two play off match ups against Mansfield but both were close games. Expect the same in this one. Both teams can run the ball well and they play great defense.

B.C High Eagles at #1 Catholic Memorial Knights: On paper, the Eagles are overmatched by their more talented Thanksgiving rivals. The reality is however, B.C High has the size up front and the skill to give C.M some problems defensively. If the Knights don’t get off to a fast start, this could end up being a tight game.

#25 Brockton Boxers at Franklin Panthers: It is a rematch of last season’s opening round match up. Franklin beat Brockton soundly because the Boxers couldn’t match up skill wise. Well, Brockton faces the same issues tonight. The only difference is, the Boxers are playing much better defense this time around so expect a closer game.

North Andover Scarlet Knights at #18 Reading Rockets: The defending champion Knights can run the football and their defense has played well the second half of the season. Despite that, they are facing a physical Reading team that is balanced on offense and plays sound defense. North Andover returns a bevy of talent from last year’s Super Bowl team so they’ll have the experience edge. The Rockets need freshmen quarterback James Murphy to play well.

#4 Everett Crimson Tide at #3 Central Catholic Red Raiders: Man oh man is this going to be a great game. Surprisingly enough, Everett has flown under the radar this season but the Tide is as talented as any team in the state. They will have their hands full with a Central team that is finally starting to get healthy. I could see a shootout here. The question is, can Central match up with Everett’s speed? We’ll see.

Other match ups to watch

#15 Wellesley Red Raiders at #6 Natick Redhawks: Natick barely beat Wellesley 14-13 in the first match up. I see a similar game this time around as well. No Will Lederman at quarterback makes a difference for Natick.

Marblehead Magicians at #11 Melrose Red Raiders: Tim Morris has another wagon at Melrose but his Red Raiders will be tested by the Magicians and their explosive spread offense.

#22 Stoughton Black Knights at #20 Duxbury Dragons: Will Prouty and company will have their hands full against a Stoughton team that runs the football well and plays good defense.

Foxboro Warriors at #10 Canton Bulldogs: The Warriors played the Bulldogs tough in their first match up losing 26-20. Expect another tight game between these long time Hockomock League rivals.