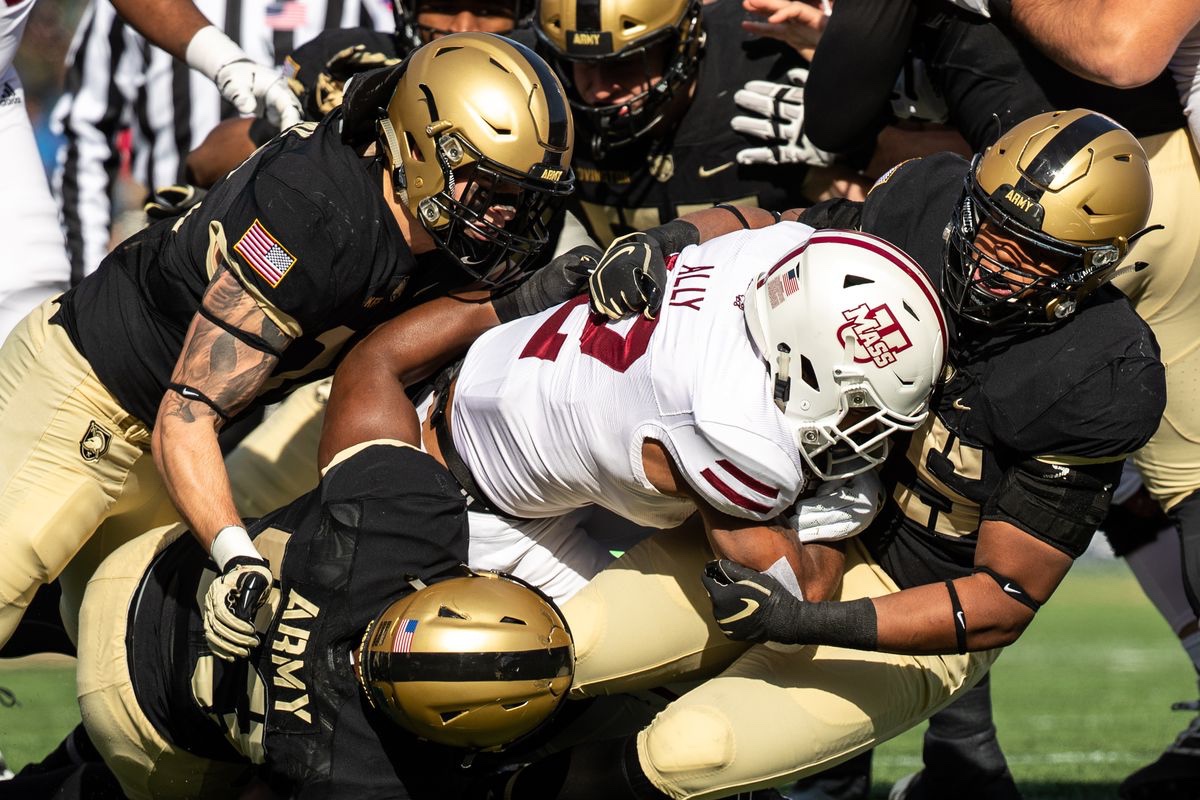 UMass travels to Evanston, Illinois to battle Northwestern. Both programs have struggled mightily this season. UMass’ defense has been historically bad. Northwestern’s offense has been one of the worst in program history. Something has to give right?

Here are three keys to the game for the Minutemen.

1. Defense needs to get a three and out to start: If the Minutemen can get an early three and out, that would be a huge confidence boast for them. Northwestern’s offense has been brutal this season. UMass has a chance to compete in this game if the defense plays half decent.

2. West needs to be on point: Randall West is the starting quarterback again. He needs to play well. He has been inconsistent all season long but when West is on, he can be effective. He needs to get off to a good start.

3. RUN THE BALL: I have been saying it all season. If you want to help the defense, especially against upper echelon opponents, then you need to be patient and run the football.

Final score: Northwestern 49 UMass 17: The Minutemen will hang around for a half but Northwestern will eventually pull away and win this game. UMass just doesn’t have enough talent on defense, even if they are facing a bad offense like Northwestern’s.