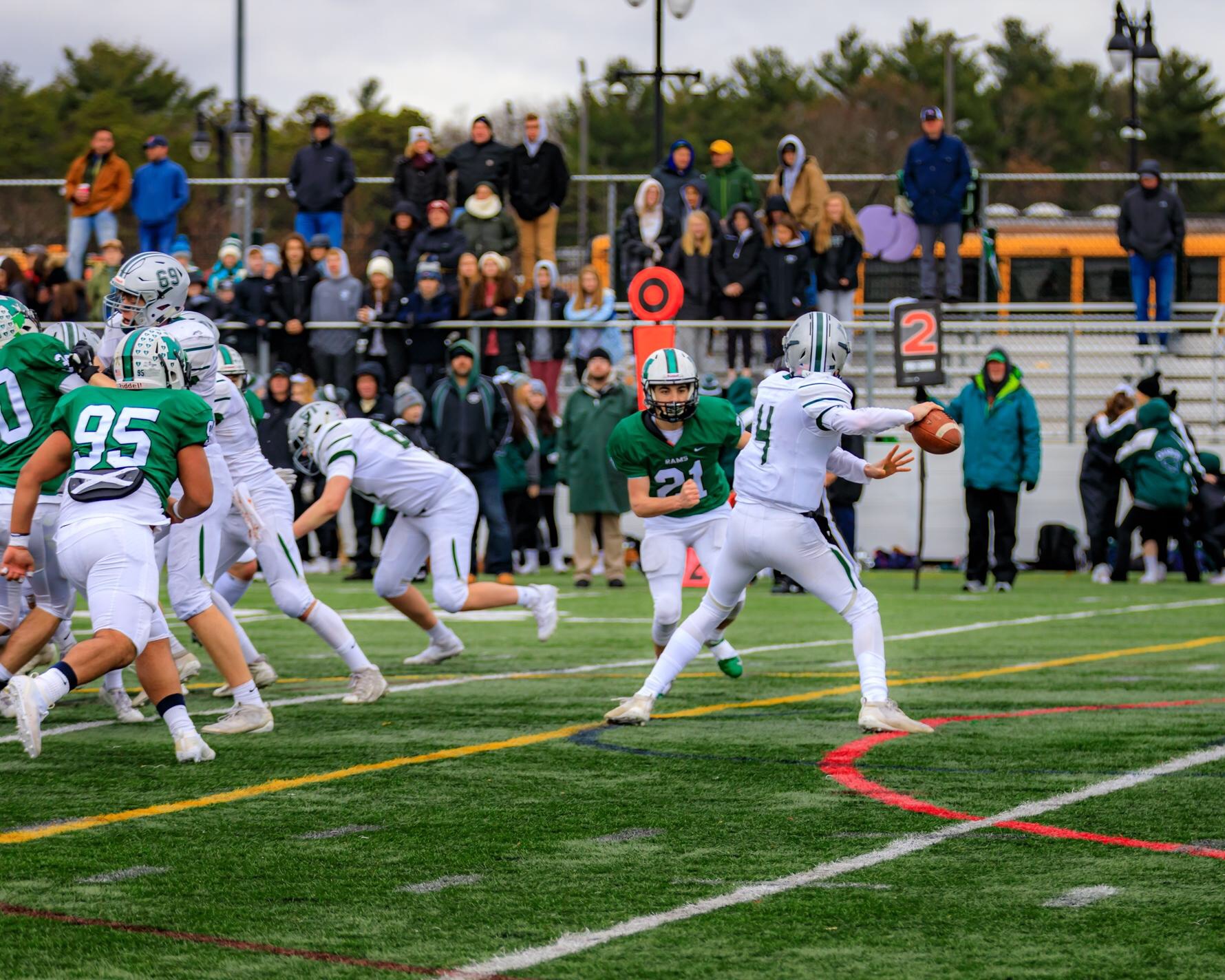 Coaches who have led their teams to the Super Bowl in recent years have been wrestling with a difficult decision regarding Thanksgiving. Do we play or sit out starters? The answer is simple. Play them!

I was the offensive coordinator on the last three King Philip teams that went to three straight Super Bowls. We played our starters each year. Playing your starters on Thanksgiving is not some kind of badge of honor. It is the right thing to do. Especially if you are in either Division One or Two where you don’t get that extra playoff game. Your starters could go three weeks without playing. That is not good.

You also don’t want to rob your seniors of the opportunity to play their last regular season game either.

Now I get it, if you play the extra playoff game the Saturday before Thanksgiving, it is a tough decision. That being said, if you win that game and advance to the Super Bowl, then have a plan in place. Maybe you play your starters for a half or at the very least, mix in depth guys with them. I don’t believe throwing the Thanksgiving game is the right thing to do.

We were fortunate at King Philip that we were able to play our starters and win two of the three Super Bowls we played. Heck, we should have won the third one. We outplayed North Andover. That is not the point however.

The point is, we played our starters. It can be done. Coaches who chose not to have a good reason but it is a tough sell. Ultimately, I don’t want to rob the kids of the opportunity of playing in their last Thanksgiving game.