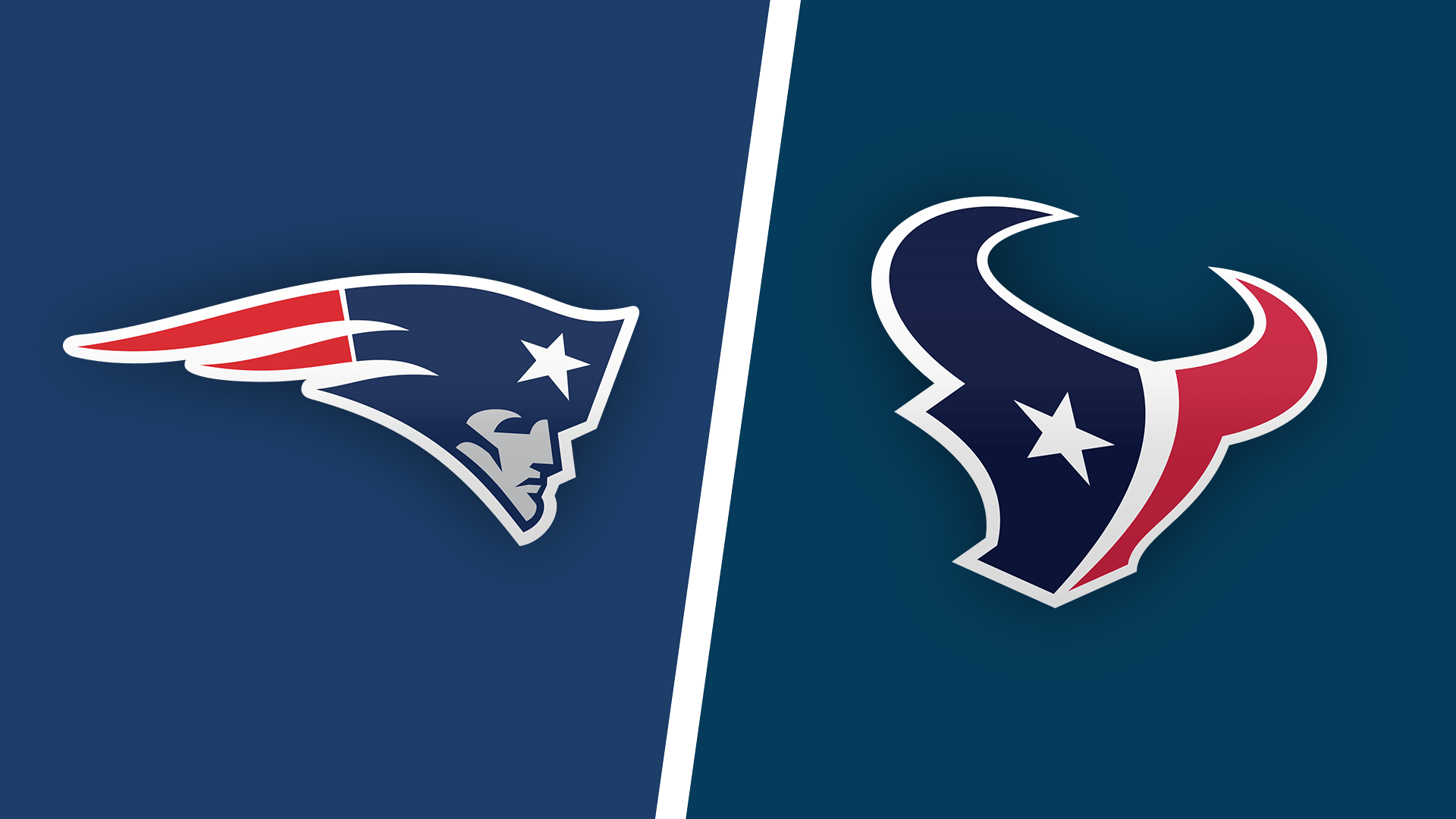 The Patriots and the flu bug both invade Houston for Sunday Night Football. The Patriots had 12 players listed as questionable on the injury report this week due to illness. New England already has limited depth so this flu bug that has hit the locker room comes at a bad time.

The other story line of course is old friend Bill O’Brien coaches the Texans. The Patriots ties to Houston are well documented. Beside O’Brien, long time Parcells and Belichick assistant Romeo Crennel runs the defense in Houston.

O’Brien credits the Patriots organization with teaching him how to become a head coach. It is where he learned how to manage personnel, game plan at the NFL level and devise new strategies. Despite that, O’Brien has struggled against the Patriots during his time in Houston.

Here are five keys for the Patriots tonight.

3. Edge discipline vs. DeShaun Watson: The Patriots have to keep DeShaun Watson in the pocket and not allow him to extend plays. Watson is a handful outside the pocket as a runner and a passer. He has great timing with his receivers on the scramble drill. The Patriots edge defenders need to set an edge and play under control. They cannot run up field and out of control.

Houston is 17th in the NFL against the run. The ground game will be effective tonight. McDaniels cannot abandon it. He needs to stick with it. The Patriots need to be as balanced as possible the rest of this season.

5. Finish in the red zone: The Patriots stalled three times in the red zone last week. They need to finish drives with touchdowns, not field goals. It is especially important tonight with a new kicker.

Final score: Patriots 28 Texans 24: I am predicting a high scoring game with the Patriots winning it late. The offense will finally come to play now that the receiving corp is fully healthy and that will be the difference.