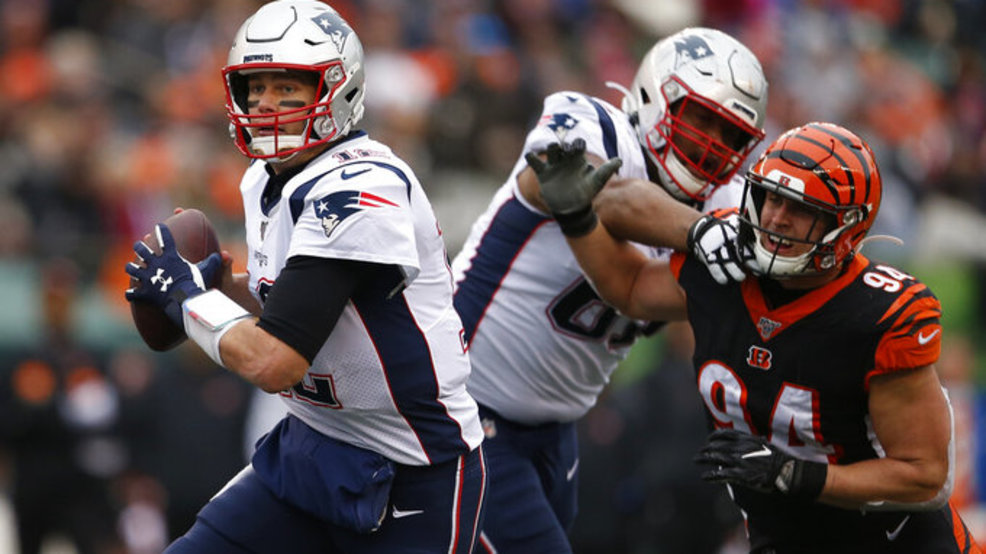 After a slow start in the first half, the Patriots pulled away from the Bengals scoring 27 consecutive points in a 34-13 win. With the win, the Patriots improved to 11-3 and are still the two seed in the AFC.

1. Defense dominates: The Patriots picked off Andy Dalton four times including a pick six by Stephon Gilmore. Overall, the defense played well. The only concern is that Cincinnati was able to rush for 184 yards. The run defense continues to be a problem.

2. Harry was “more involved”: The Patriots tried to get rookie wide receiver N’Keal Harry more involved in the offense. He played a career high 38 snaps. The problem is he was only targeted four times. Harry caught 2 passes for 15 yards but one of those catches was for a touchdown. Harry will become a bigger part of the offense moving forward but he needs to produce more.

3. The running game is back! Sort of: The Patriots ran the ball well against the Bengals but then again they should have. Cincinnati was ranked 32nd against the run coming into the game. They are terrible. You would think that games like this will help the confidence of Sony Michel, but time will tell.

4. J.C Jackson plays the best game of his career: Cornerback J.C Jackson played the game of his career, picking off Bengals quarterback Andy Dalton twice. Jackson has started the last three games for the injured Jason McCourty and has played well. Jackson is more confident but the biggest reason for his improvement is his play. His ball skills have been exceptional this season and it is showing up on the stat sheet.