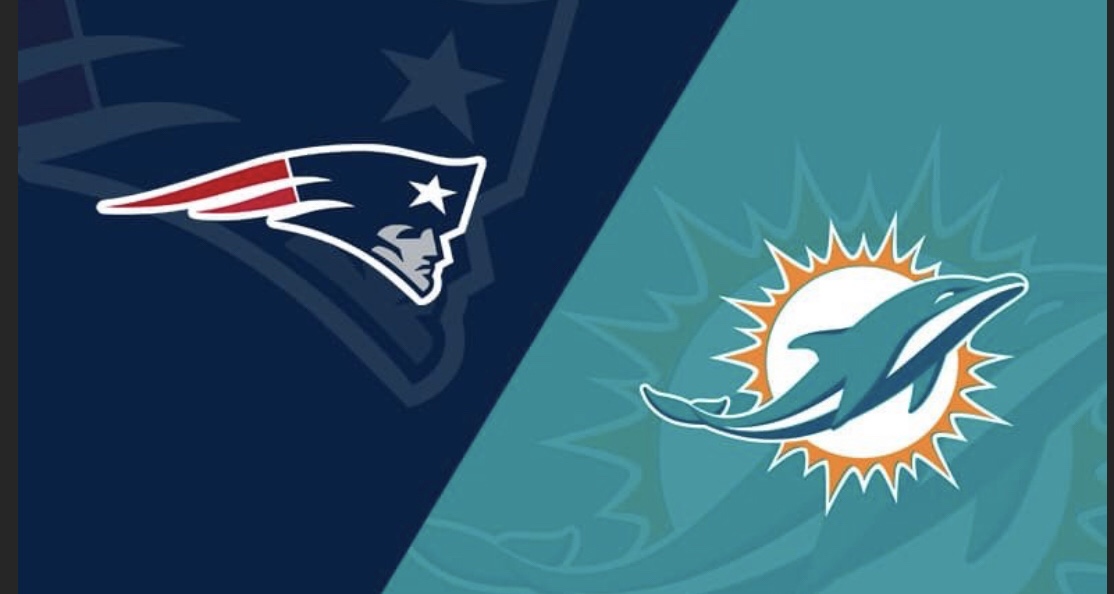 The Patriots host former assistant Brian Flores and the Miami Dolphins today in the regular season finale at Gillette Stadium.

With a win, the Patriots would secure the second seed in the AFC and would get a first round bye. Miami has not won in Foxboro since 2008.

On paper, this is a winnable game but the Dolphins have played well of late and are far different than the team the Patriots beat 43-0 in week two.

Here are five keys to the game.

2. Keep feeding Sony: The Patriots need to continue to feature Sony Michel. Michel will be a big part of the Patriots offense heading into the playoffs. He needs to get into a groove. Miami gives up 135 yards per game on the ground. Pound the ball!

3. Get inside pressure on Fitzpatrick: The Patriots need to get A gap and B gap pressure on Ryan Fitzpatrick and make him uncomfortable. They need to force him outside the pocket and force him to throw on the run.

4. Gilmore on Parker: The Patriots have matched up Stephon Gilmore on the other team’s best receiver all season long so expect Gilmore to cover Parker 90% of the the time in this game. Parker has had a breakout season and he is a big threat. The Patriots cannot allow him to make chink plays vertically.

Final score: Patriots 27 Dolphins 17: I think Miami will play the Patriots tough. Miami is playing well of late. They are not simply going to come in here, roll over and play dead. The Patriots will earn this win.