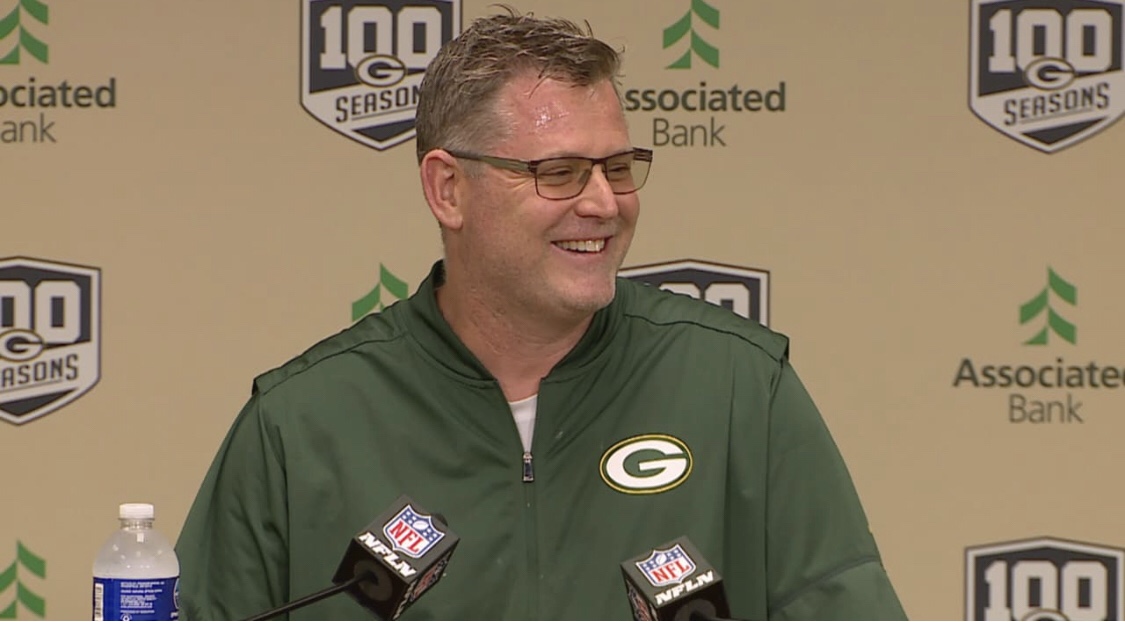 New Boston College head coach Jeff Hafley announced the hirings of Frank Cignetti Jr. as offensive coordinator and Tem Lukabu as defensive coordinator today. Like Hafley, both coaches have experience in both the collegiate ranks and the NFL.

Both Cignetti and Lubaku have worked with Hafley in the past so that familiarity should help make the transition to the new schemes easier for the players.

So who are Frank Cignetti and Tem Lubaku? Let’s take a closer look.

Frank Cignetti Jr. Offensive coordinator: The 54 year old Cignetti has a combined 30 years of college and NFL coaching experience. He has spent 19 years of his career coaching in college and 11 years in the NFL.

Cignetti has coached some great players along the way,. He most recently coached Aaron Rodgers in 2018 when he was quarterbacks coach of the Green Bay Packers.

Cignetti runs a multiple spread offense. His offenses have been high scoring throughout his career. Expect a more wide open attack for the Eagles this season. It will be a departure from the power football philosophy of Steve Addazio.

Tem Lubaku, Defensive Coordinator: Lubaku is only 38 years old but he has a wealth of experience coaching both in the NFL and division one college football.

Lubaku was most recently the linebackers coach of the Cincinnati Bengals after spending the 2018 season as linebackers coach at Mississippi State. Lubaku also coached at Rutgers, URI and Florida International previously.

Hafley and Lubaku will want to run an aggressive 4-3 defense predicated on getting consistent pressure from the front four. There will be a real emphasis on recruiting defensive end, outside linebacker types that can get consistent pressure on opposing quarterbacks.

Hiring a veteran offensive coordinator like Cignetti will allow Hafley to work more on the defensive side of the ball with Lubaku.