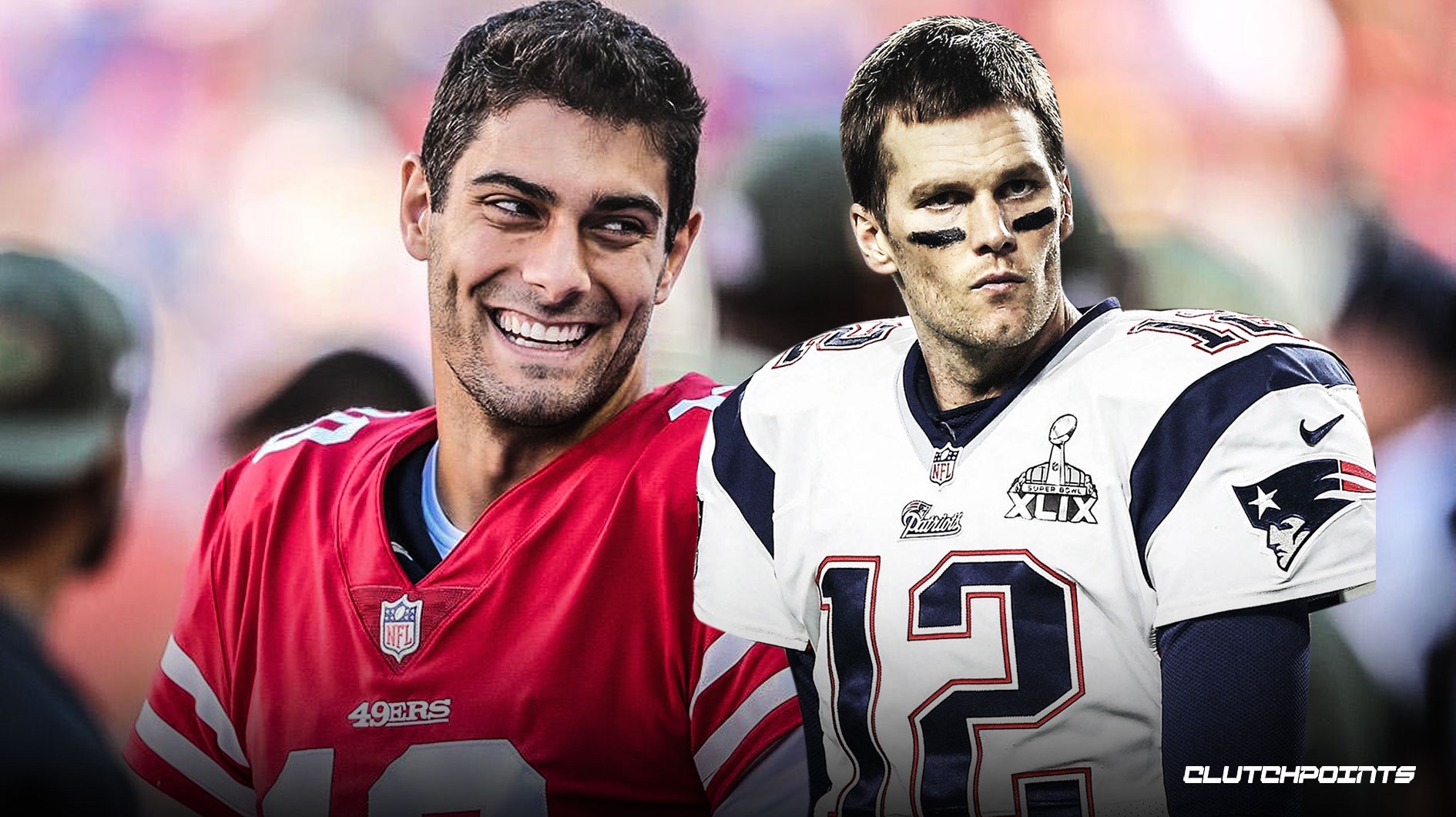 Jimmy Garoppolo is going to his third Super Bowl but his time it is as the starting quarterback of the San Francisco 49ers.

The former heir apparent to Tom Brady completed six passes for 77 yards in San Francisco’s 37-20 win over the Green Bay Packers in the NFC Championship game.

Patriots fans everywhere will be rooting for their beloved “Jimmy G” when the 49ers take on the Kansas City Chiefs in Super Bowl LIV. Garoppolo’s going back to the Super Bowl will also spark debate as to whether or not Bill Belichick should have traded him.

Like it or not, for the next week we are going to be subjected to revisionist articles about the trade and whether or not Bill Belichick got enough for him. Of course most of the people writing these articles will neglect the fact that Garoppolo has become the league’s highest paid game manager. The 49ers are playing in the Super Bowl because of their running game and defense, not because of Garoppolo.

It is time to put the Garoppolo trade to bed. It doesn’t matter anymore who got the better end of the deal or if the Patriots got enough. Belichick didn’t have a choice. He had to trade Garoppolo. The Patriots couldn’t afford to keep both him and Tom Brady.

So before you dedicate time to reading another article that breaks down the trade and who got the better of it, save yourself the time and read something else. We have been down this road before. It is old news. Jimmy Garoppolo is long gone and it is time that fans and media alike around here moved on.