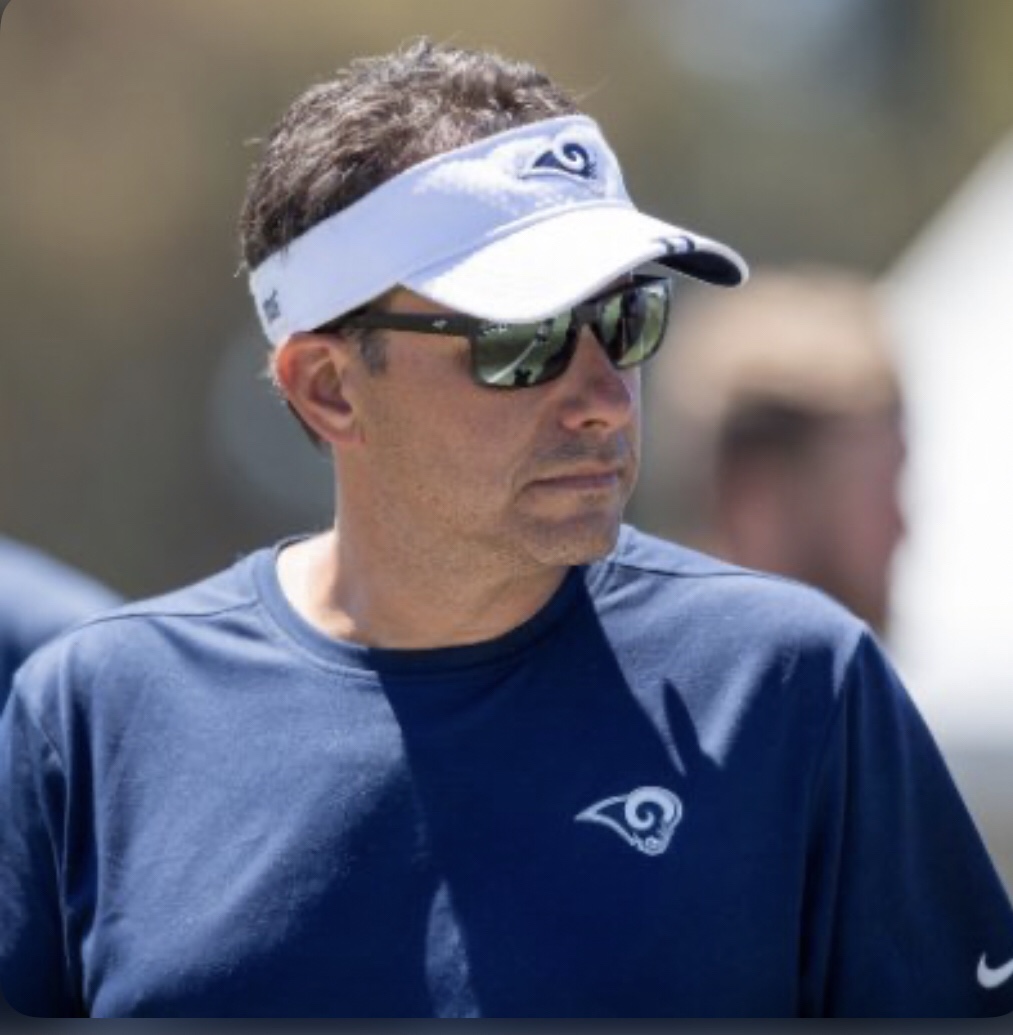 The Boston Globe’s Jim McBride tweeted out last night that the Patriots were hiring veteran college and NFL coach Jedd Fisch as an offensive assistant.

Fisch has a wealth of college and NFL experience as both a coordinator and as a position coach. He has coached quarterbacks and receivers during his career. One would think that he will coach one of those two positions.

On paper, it would seem Fisch is replacing the recently departed Joe Judge and will coach the receivers. It wouldn’t surprise me however if Fisch coached the quarterbacks. Especially if Tom Brady doesn’t return. Bill Belichick may want an experienced voice in the room coaching the teams young quarterbacks.

Fisch has experience coaching in the modern west coast offense and the spread offense. Conceptually, the Patriots offense is a blend of the two and like those offenses, the Patriots are predominately in 11 and 12 personal. Fisch should have no problem fitting in schematically.

As far as his role, Fisch will coach a position but I wouldn’t be surprised if he has a larger role than that because of his coordinating experience, He will play a part in the play conception and game planning aspect of the offense. Otherwise, he would not have uprooted his family and moved east for a lesser role than what he had with the Rams.

We all know Belichick likes to develop his coaches and hire from within but he has gone outside the family before, especially on the defensive side of the ball. Dom Capers, Greg Schiano and Bret Bielema come to mind.

Belichick has also done it on offense with Bill O’Brien and Chad O’Shea. Belichick values experience more than people think. If he thinks a coach with experience can benefit his staff, he will hire him. He is a student of the game and always wants to learn from other people and what they are doing.

Provided Fisch can get on the same page with offensive coordinator Josh McDaniels, this should be a good hire. Fisch brings experience in the passing game as a coordinator and as a position coach. More importantly, he will bring new ideas which the Patriots need offensively after last season.