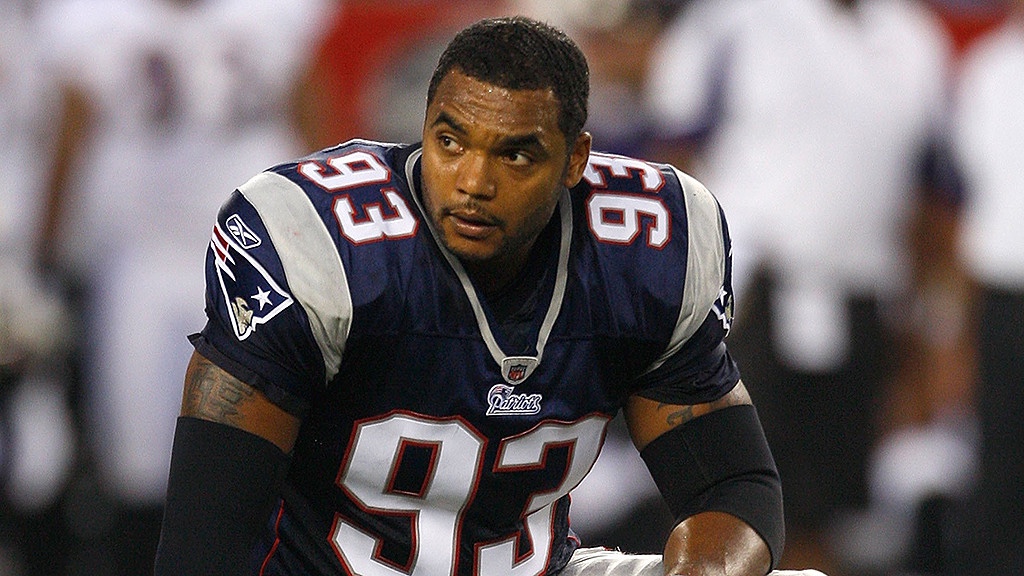 Richard Seymour narrowly missed out on being elected to the Pro Football Hall of Fame this past weekend. For the second year in a row, he finished in the top ten for modern candidates.

Seymour has been on the ballot for three years and while he is inching closer to getting in, the voters just don’t seem comfortable with putting him in Canton right now.

If Seymour were to get in, this was the year. The NFL is inducting a 20 person class in honor of the 100th season of the league. Seymour had a good shot amongst the modern candidates because there were no “shoes ins” if you will other than Troy Polamalu possibly.

Instead, Seymour has to wait and he may have to wait a couple of more years. Next year’s class will be loaded with Peyton Manning, Charles Woodson, Calvin Johnson and Jared Allen all in their first year of eligibility.

Manning and Woodson are locks to be first ballot Hall of Famers. Johnson and Allen may not get in on their first time. If they don’t, that will open the door for Seymour. If they do however, Seymour will once again be on the outside looking in.

Seymour has a better shot in 2022. Either, he is Hall if Fame worthy. His numbers are good enough and he is a three time Super Bowl champion. Let’s hope the voting committee notices that at some point in the next two years and elects him.

If it doesn’t happen, that would be a travesty.

This article has 2 Comments