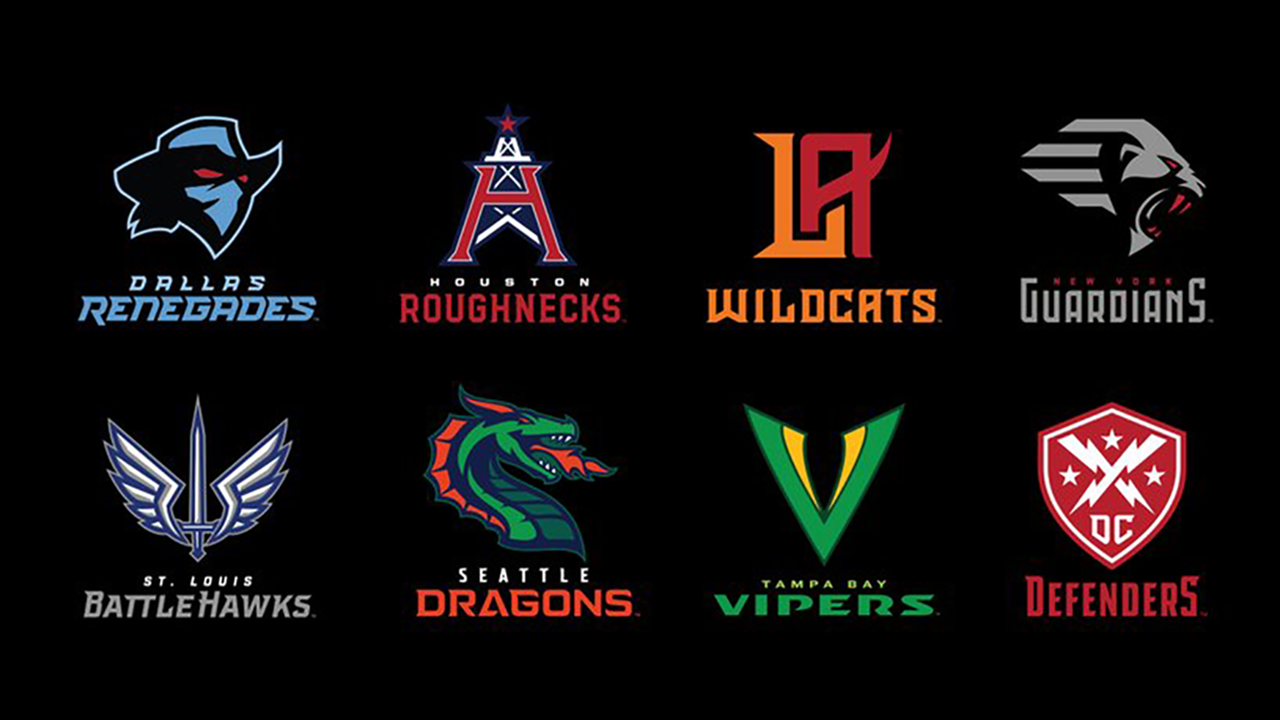 Can the XFL work this time?

It’s a question that’s been asked since Vince McMahon announced that the league would be coming back. Of course, the first league failed after just one season, but circumstances are different now, and there are reasons to believe that this version can last – or at least last longer than a year.

First and foremost, the means to watch these games are much, much different than they were in 2001.

Between laptops, phones, Ipads, and anything else you can think of, people can easily access the game if they’re not in front of a TV or simply miss football or don’t feel like following the train wreck that is the Boston Red Sox this spring training.

Of course, the demand for football in general is also much higher than it was back then. NFL Thursday night games, Saturday games late in the season and some of the highest ratings in years for the Super Bowl speak to that.

In terms of the talent pool, it’s tough to say whether there will be guys like “He Hate Me” that fans will immediately flock to, but it seems as if this version of the XFL sure tried its best to make talent an important factor this time around instead of just a few novelty items like the scrum instead of a coin toss.

Perhaps most importantly above all else is of course, the development and booming business that is daily fantasy sports. Draftkings has allowed people to make teams for games this opening weekend. Even the most casual football fan will have to tune in somehow if they’ve got a team that could potentially win them some money.

As someone who has fallen in love with NBA DFS despite basketball being my least favorite sport, it’s extremely plausible to see the growth of this version of the XFL rise simply because of DFS or online betting.

Speaking of online betting, degenerate gamblers rejoice on this one because betting football in March or April seems like a dream come true. With the legalization of betting now in almost all of New England (nice job Massachusetts), fans will surely flock to windows to simply get some action on these games, and may even develop a thirst for it if the games are actually competitive.

Back in 2001, the best thing Vince McMahon had going for him was the demand for wrestling. WWF New York had just opened and anything that had Vince’s name attached to it was going to garner some attention. Now, imagine if folks could’ve walked up and placed a bet in the middle of WWF NY while purchasing a Rock or Stone Cold T-shirt? The possibilities then and now are night and day, and because of that the XFL has a chance to succeed, albeit probably on a much smaller level than the NFL, but you’ve got to crawl before you can walk.

If Vince is smart, eventually replays of these games will go on the WWE Network, so even the non-football fan that’s a die hard wrestling fan can check it out and maybe develop an allegiance with a team that may not even be near them geographically.

The product on the field of course needs to be more football centric compared to the first go around nearly 20 years ago, but with national exposure, a craving for football that may be at an all-time high and the unknown of a new league, business should be good for the first month or so, but it’ll be up to Vince and the others running the XFL to continue taking advantage of the budding technology and gambling avenues to truly make this experience different the second time around.