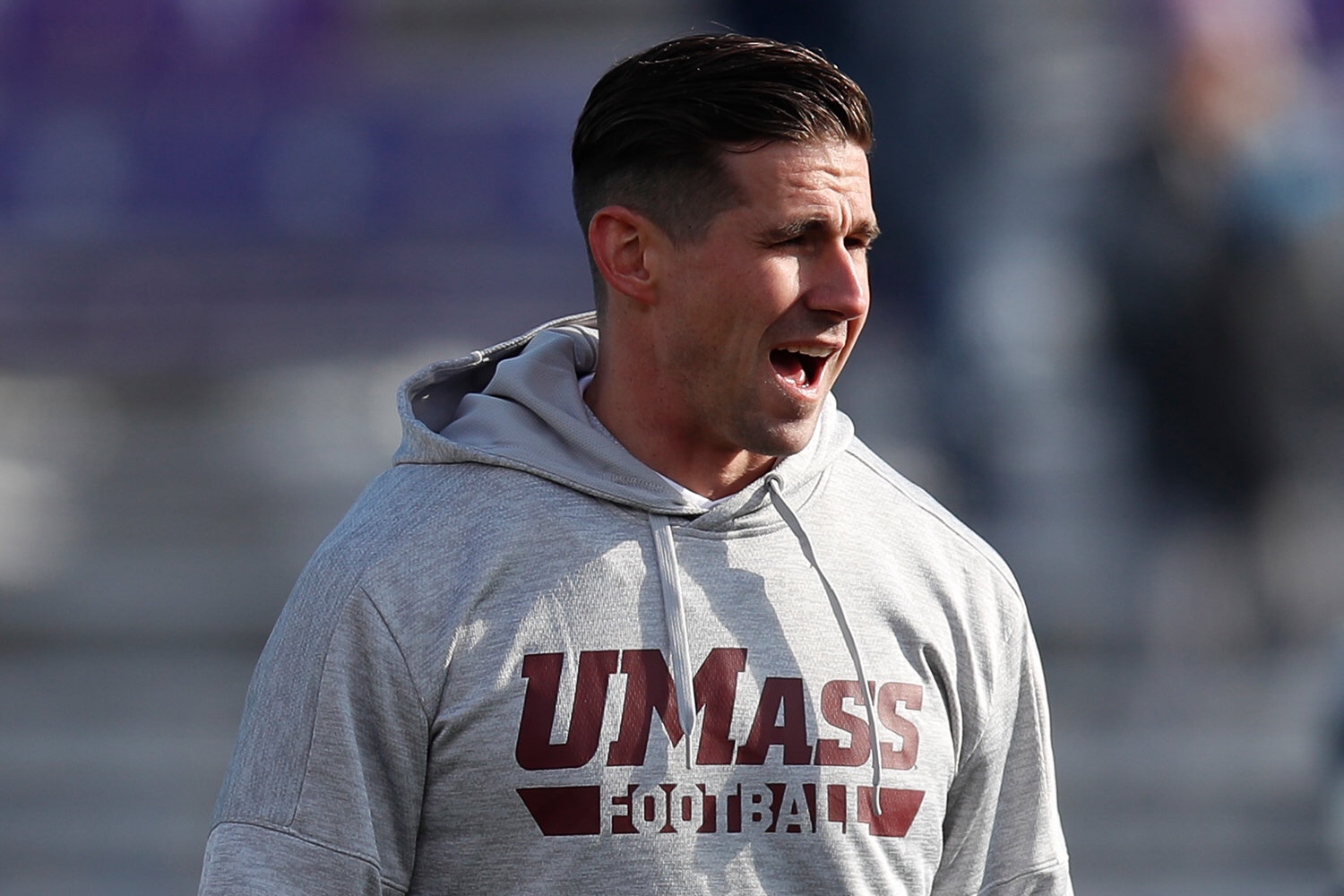 The three players reportedly decomitted because UMass was attempting to blueshirt them. The players committed knowing that they were going to possibly have to blueshirt but they were now essentially going to have to walk on.

When a recruit is offered a blueshirt, they are not formally recruited by the school but are invited on campus and offered a scholarship at a later date. Typically at the start of fall camp. In other words, you are a preferred walk on until you arrive on campus.

So why would UMass do this? Blueshirting is a way around the maximum of 25 counters in one cycle. You can only blueshirt players however if you did not take a full complement of 25 counters in the previous cycle. UMass did so therefore they couldn’t blueshirt Martin, Nee or Lusardi.

The UMass coaching staff has appealed to the NCAA to get more spots so that they can offer counters but they have been denied thus far.

Quite honest, the whole thing is complicated. The bottom line is, UMass lost out on three local recruits because of it and it is a bad look for Walt Bell and his staff.

Building trust with the coaches in your state is paramount for any coaching staff in any state. The UMass staff has worked hard to build inroads in Massachusetts but some of those relationships may have taken a hit with this announcement. High school coaches are going to have a tough time trusting this staff, especially coaches in the ISL.

That is not good for a program that lacks talent and needs to tap into the most talented league in the state.

Bell and his staff are going to have to work hard this spring to gain the trust of some of the coaches in the state back. They have to if they want to compete for kids in their own backyard moving forward.