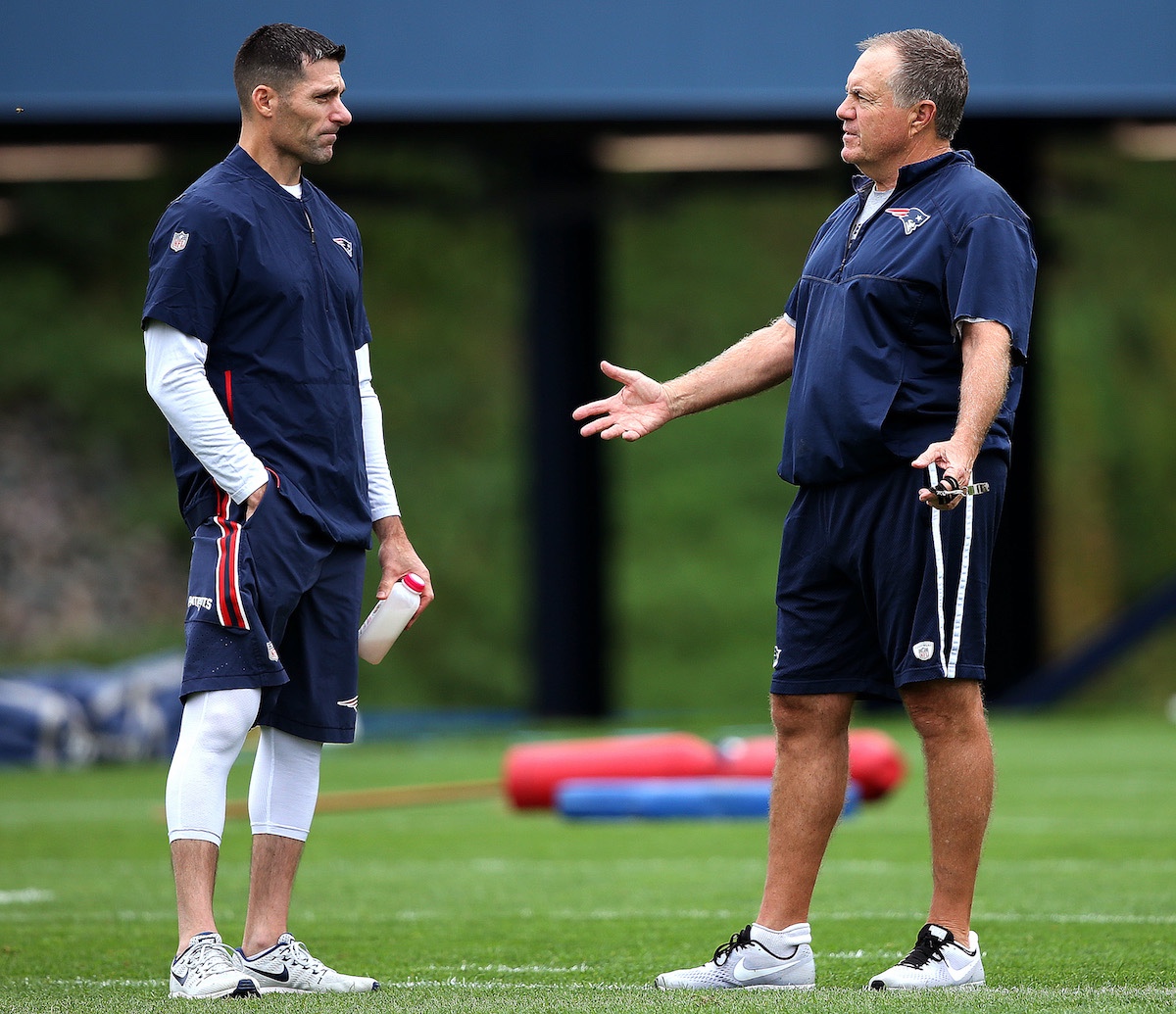 If you remember last summer, there was speculation that Caserio was being courted by the Houston Texans and that when his contract expired after the 2020 NFL Draft, he was leaving New England. Fast forward eight months later and Caserio has had a change of heart. He is staying put.

Why the change of heart? Was it the lack of interest from other clubs? Does Caserio feels that New England is the best place for him and his family long term? Does he feel like he will eventually get what he wants here? I am sure all of those things factored into it. Security and a level of comfort also factored into Caserio’s decision to stay.

Regardless of the reasons, there is no doubt Caserio got a hefty pay raise and probably gained more of a voice in personnel decisions in the process. He was already the number two man in the decision making process.

Either way, it is somewhat surprising Caserio is staying considering the fact that it appeared he was all but gone after his contract was up. Clearly whatever issues did exist between him and Belichick were cleared up.

Both men have some big decisions to make this off season with several key free agents most notably Tom Brady. This is a big off-season for the short term and long term success of the franchise. How the Patriots approach this off-season could not impact the 2020 season but it could have lasting implications.

Caserio will play a big role in the decision making process moving forward. If he didn’t he feel he was going to have a say, he would have moved on.