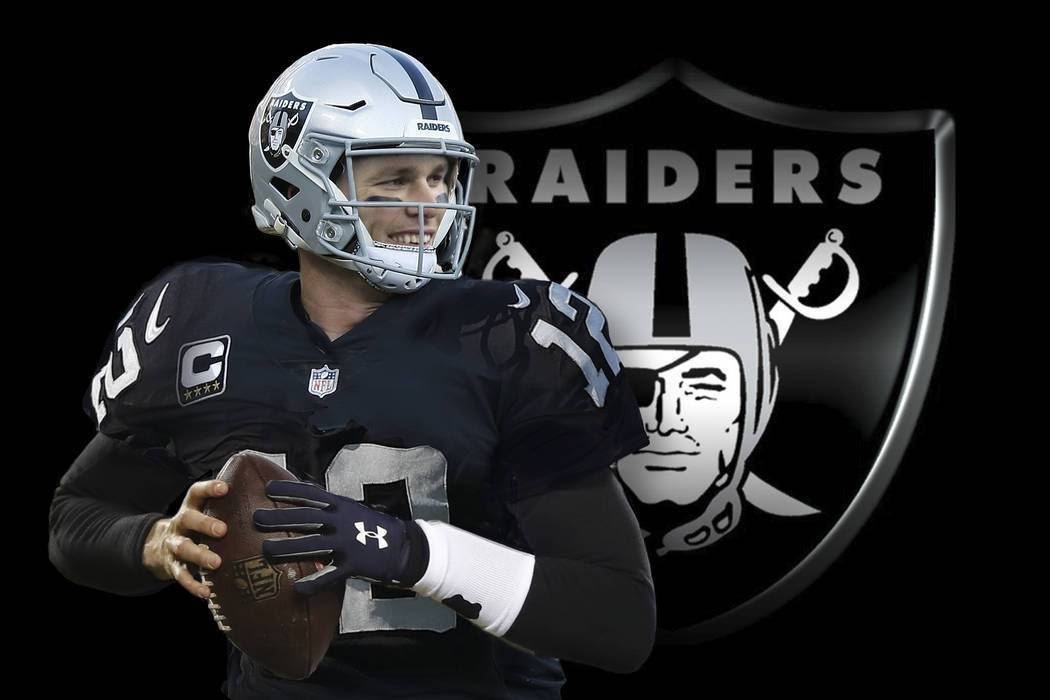 Reports surfaced over the weekend that the Las Vegas Raiders were prepared to offer Tom Brady a two year, $60 million dollar contract.

On the surface, this seems like a typical Raiders move by owner Mark Davis and head coach Jon Gruden. The Raiders love to sign aging stars. In reality however, offering Brady a contract makes sense for Las Vegas.

The Raiders don’t need Brady to sell tickets. They have already done that. Las Vegas needs Brady to win football games. It is abundantly obvious that Gruden is not comfortable with the idea of moving forward with Derek Carr. If he can add a veteran like Brady to help the Raiders take the next step, he will.

Brady makes sense for the Raiders but the Raiders make sense for him as well. Las Vegas has a good offensive line and a quality skill group. Running back Josh Jacobs is a star in the making. Tight end Darren Waller burst onto the scene this past season and could put up even better numbers with Brady as his quarterback. Wide receivers Tyrell Williams and Hunter Renfrow would also benefit greatly from playing with Brady. Both are quality route runner who excel at getting open on timing routes.

Brady would benefit from playing in Gruden’s system. Gruden is a firm believer in running the football, throwing play action and emphasizing a short to intermediate passing game. His offensive philosophy would play to Brady’s strengths while at the same time prolonging his career.

The Patriots should still be considered the favorites to sign Brady but don’t sleep on Las Vegas. The Raiders are a legitimate contender for Brady’s services. They have a lot to offer and they will appeal to Brady.