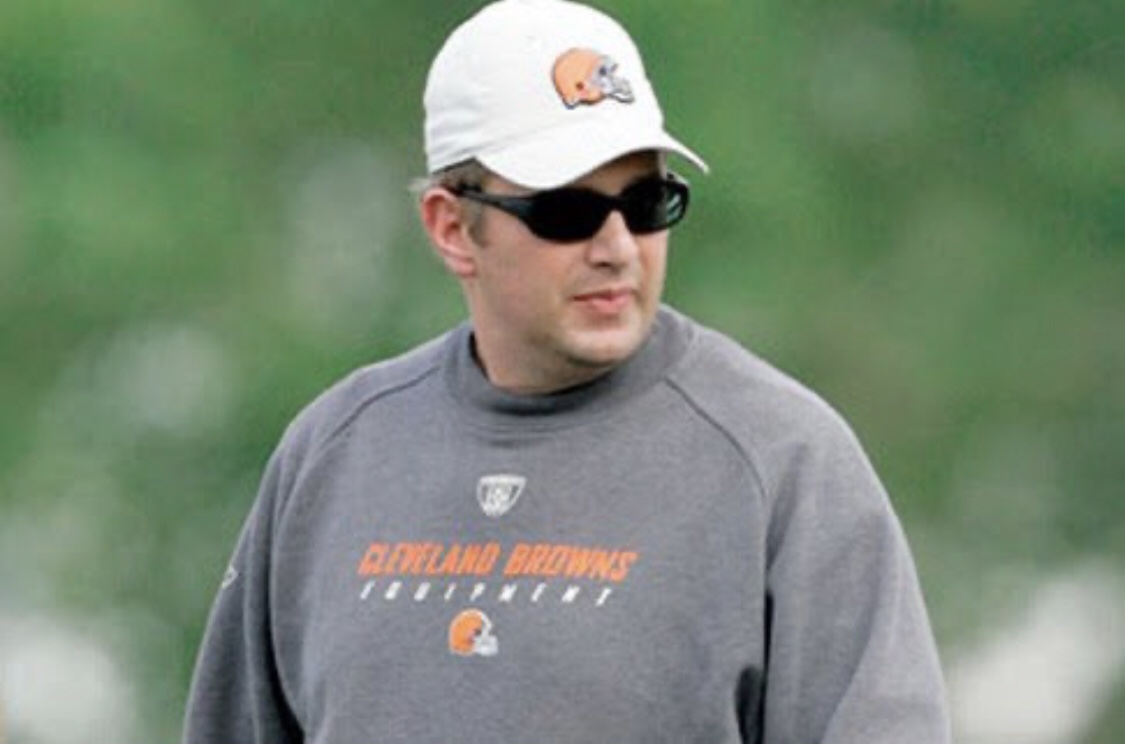 Veteran NFL assistant coach Rob Chudzinski has been hired by Boston College in an off field coaching role. Chudzinski’s role is yet to be defined but it is more than like an analyst role, a role which has become increasingly popular around college football.

Chudzinski and head coach Jeff Hafley have never coached together but the hire is further proof that Hafley values coaches with NFL experience because they can better prepare players for the next level.

Getting a quality education and being prepared to play on Sundays by coaches who have coached in the NFL is something that will be very appealing to future recruits.

Chudzinski’s experience is mostly in the NFL having coached with the San Diego Chargers, Carolina Panthers, Cleveland Browns and Indianapolis Colts. Chudzinski was head coach of the Browns in 2013, his lone season as a head coach. The Browns went 4-12 and like so many other before and after him, Chudzinski was fired after one season.

Chudzinski played tight end and later coached at the University of Miami from 1994 to 2003. “Chud” as he is referred to as won a national championship in first season as offensive coordinator for the Hurricanes in 2001.

As analyst, Chudzinski’s role will primarily be focused on offensive game planning, personnel and scouting opponents. He will work closely with both Hafley and offensive coordinator Frank Cignetti.

Chudzinski’s hire is further proof that athletic director Martin Jarmond and the Boston College administration is 100% committed to Hafley and giving him what he needs to build a championship caliber program.

With that kind of support and resources, Hafley has what he needs to build a contender in the ACC.