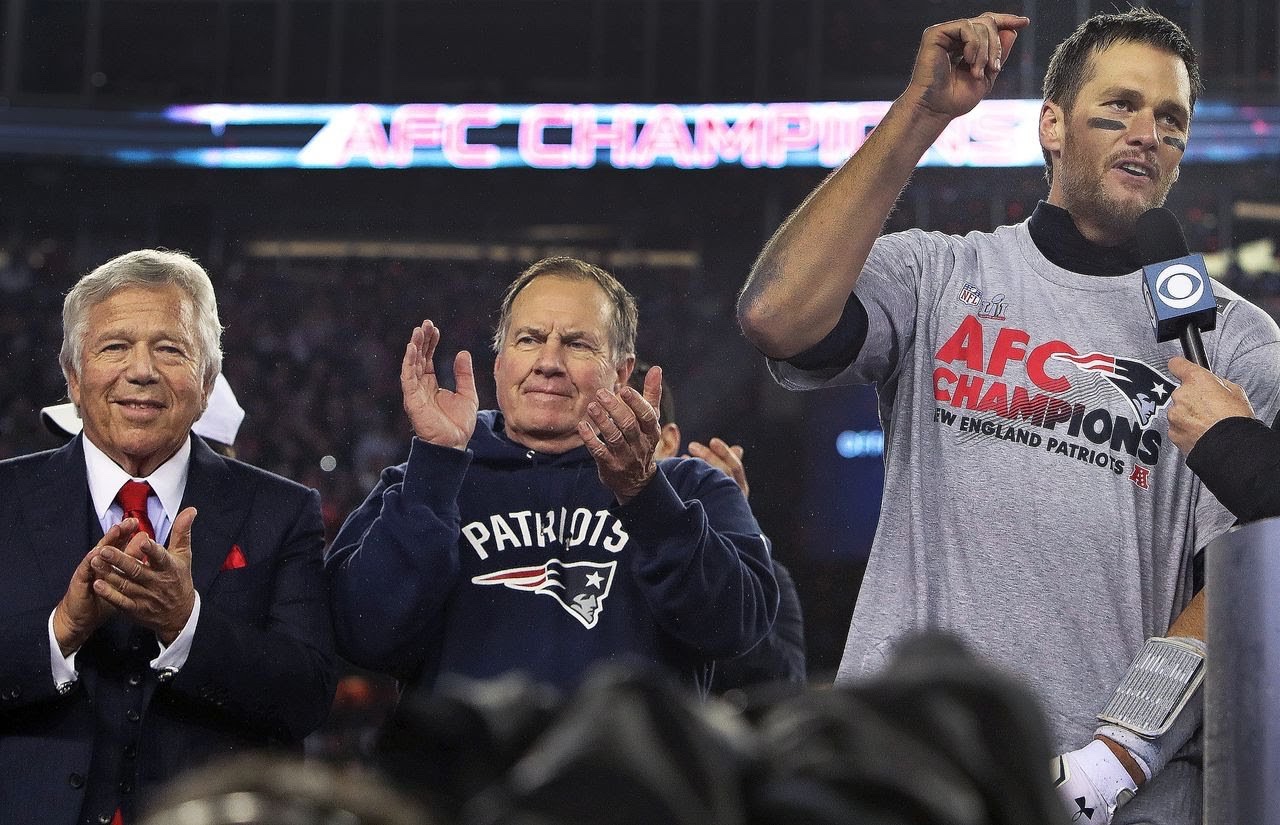 According to NFL Network’s Ian Rapoport, the Patriots are expected to meet with Tom Brady’s agent Don Yee at the NFL Combine.

The news of the meeting reinforces the notion that Brady has an interest in returning to the New England and is willing to give the Patriots the first opportunity to sign him.

League sources have been reporting the past two weeks that both the Las Vegas Raiders and Tennessee Titans are interested in Brady. Las Vegas is prepared to offer Brady a two year, $60 million dollar contract once free agency opens on March 18th.

The fact that Yee and the Patriots are meeting is a good sign despite speculation that Bill Belichick may be ready to move on and start over at the quarterback position. The meeting proves that Belichick and owner Robert Kraft want Brady back. It is just a matter of coming up with a fair contract and value that works for both sides.

In theory, Brady has all the leverage but despite that, he doesn’t want to start over at this point in his career. So despite having all the leverage, Brady recognizes that might not be the best thing for him or his family.

Brady wants to test the market and there is still a good chance he will. However, this meeting is a positive step for the Patriots because it proves that Brady is willing to listen to what they have to say offer. It would not be a surprise to see the two sides come to agreement before the start of free agency.

I know that might be wishful thinking on my part but if the years and the money is right, Brady will never hit the open market.