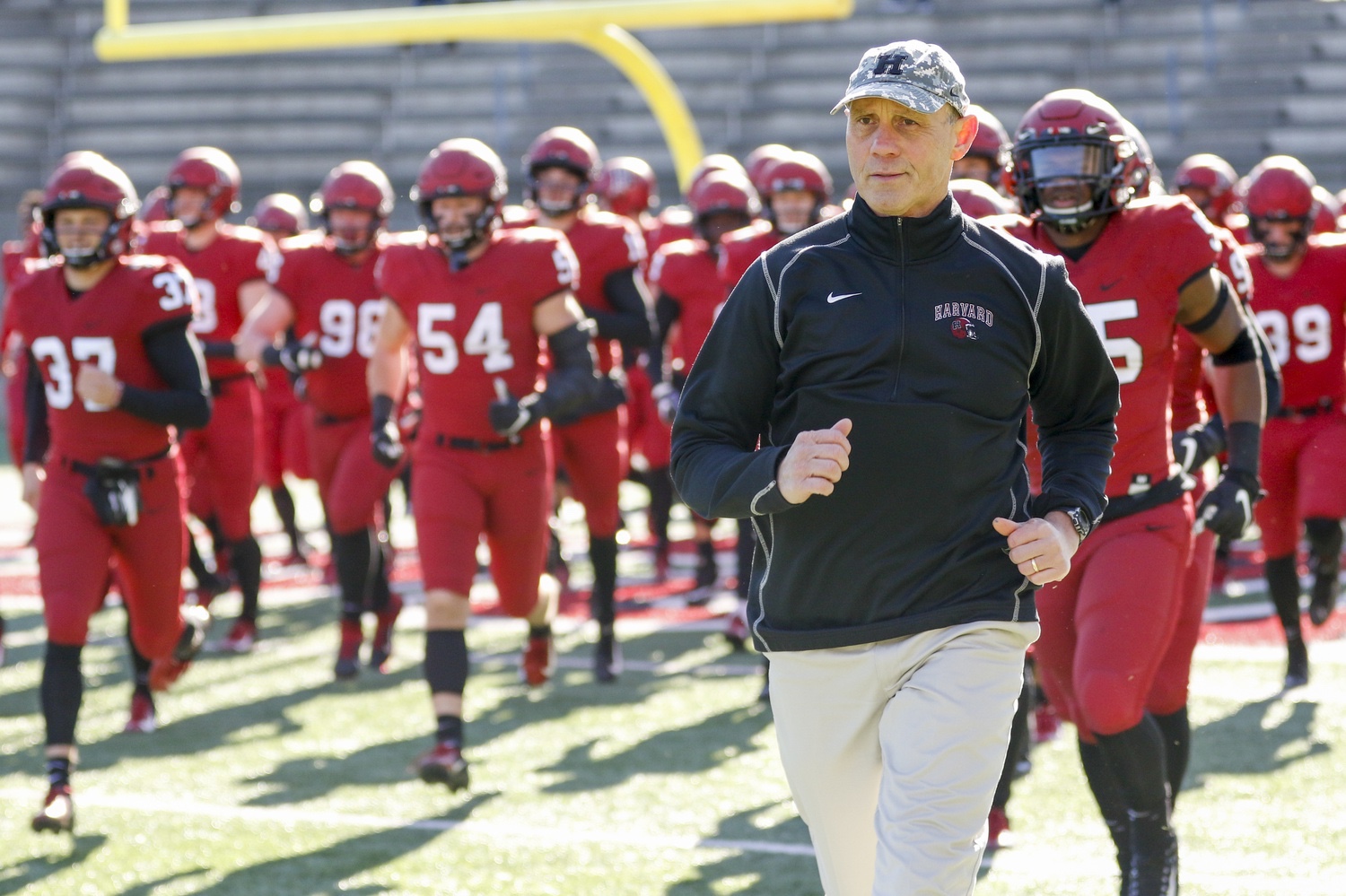 In response to the Coronavirus outbreak, the Ivy League announced on Tuesday that all tournaments and spring football practices would be canceled for the remainder of the school year.

The Athletic’s Bruce Feldman reported earlier in the day that spring practices could resume April 5th depending on the status of the virus.

The Ivy League is shutting down all spring football practices as of this morning I'm told until April 5. I spoke to some coaches who had started spring ball and were about to go thru another practice when they got word that it's getting shut down due to #COVID19.

Robin Harris, the Ivy League executive director defended the decision to shut down sports for the rest of the school year. “Following a number of league-wide discussions throughout the last several weeks, we have decided to exercise caution in the interest of student-athletes, fans and the general community,”

The unprecedented move was out of necessity with over 1,000 reported cases of the virus in the United States. While it may seem like an overreaction, it was the right move.

Scientists and doctors alike are predicting things are going to get worse before they get better. Based on that sentiment, it is best to err on the side of caution and prevent the spread of the virus by canceling sporting events and large gatherings.

Of course some will question this decision and politicize it but the reality is, people’s lives could be at stake here.

Coronavirus is a public health crisis. It is better to cancel sporting events and large gatherings now and lessen the risk of people contracting the virus.

It may inconvenience sports fans and supporters in the short term but in the long run, it could prevent this virus from spreading and that is all that matters.