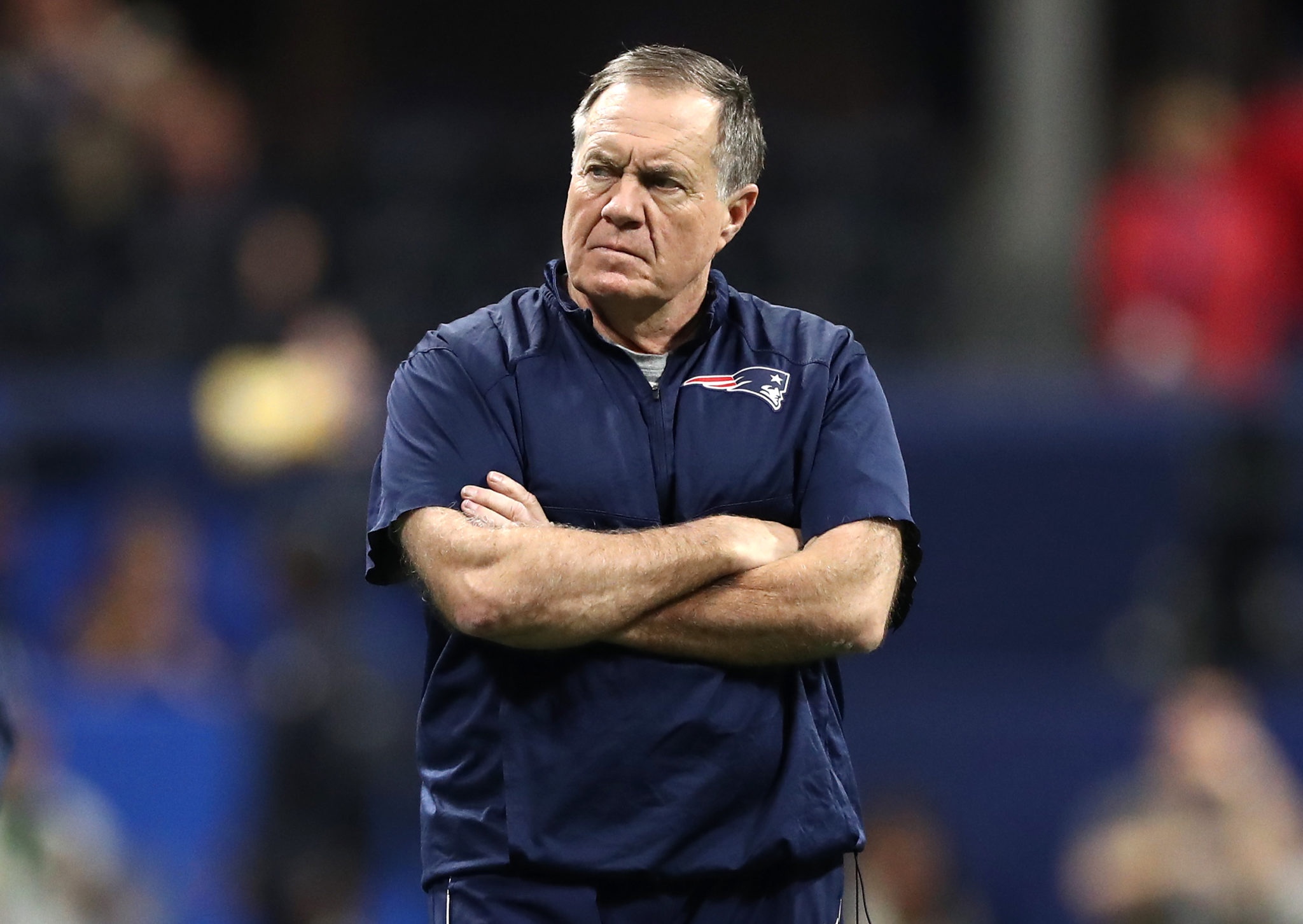 Admittedly it still hasn’t hit me as much as I think it will once the season rolls around and he’s taking snaps in a different uniform, but there is one thing I’m not sure people are truly thinking about.

What does this all mean for Bill Belichick? And I don’t mean on the field, I mean for his legacy overall.

There’s several ways to look at what this decision can do over the next two or three seasons.

First and foremost, what does this say about how he treats players? If you’re a rookie or a second-third year player, are you really going to buy into what Belichick is telling you when the greatest player in the history of the sport decided it was so bad and so disrespectful that he didn’t want to deal with it anymore? Now, of course, Tom Brady earned the right to tell Belichick to go screw, but you can’t tell me the optics are good for team building.

The signings of McCourty and Slater are huge because they are now the sole leaders and the ones that are going to have to help Belichick keep people in line, but, what if the team can’t keep its head above water like most people think they’ll be able to? If Belichick goes 8-8 or 9-7 while Buffalo or Miami wins the division at 10-6 or 11-5, then how long until people start calling for Kraft to let Belichick go or to let him retire?

Years ago when Bill said he didn’t want to be Marv Levy coaching into his 70’s, he had Tom Brady to help turn any potential .500 season into an automatic bye week in January and then an automatic trip to the AFC Championship. Now, Bill is going to have to truly start from scratch in terms of team building and setting expectations. If the team doesn’t respond and this goes south faster than people anticipate it will, then the Belichick era may end sooner than we think, and then there will really be some trouble down around Patriot Place.

The 2000 season saw Bill go 5-11 with Drew Bledsoe under center. Unless the Pats are able to get Cam Newton, there is no one out there even close to capable of playing at the level Bledose did during the first Belichick year. That 2000 season is really the only thing we have to go off of in terms of understanding what a Tom Brady-less team looks like. The Matt Cassel year wasn’t a true barometer as to how Bill BUILDS a team. The remnants of the 2007 team were all still there for Cassell. Whoever is the new quarterback now is going to have a bare cupboard of weapons and a 68-69-year old head coach that may not have the patience required for a full rebuild.

Don’t forget about the Don Shula wins record Bill is chasing as well, his time is running out and now there is going to be even more work to win just nine or 10 games in a season instead of 13 or 14.

By letting Brady go Belichick is taking a huge gamble on himself. Bill is betting on the fact that he can get players to continue buying in to his stern ways without a guy like Brady setting the example, and that’s a scary proposition.

It’s been a long time since the Pats offense – and with the latest departures the defense to a certain extent – has had to go through a full rebuild. Of course, Josh McDaniels can help Stidham or whoever ends up under center, but everything now falls in the lap of Belichick. 20 years after deciding who his franchise quarterback was, he now not only needs to find another one, but also needs to make sure the ship doesn’t completely sink as fans rapidly jump overboard.