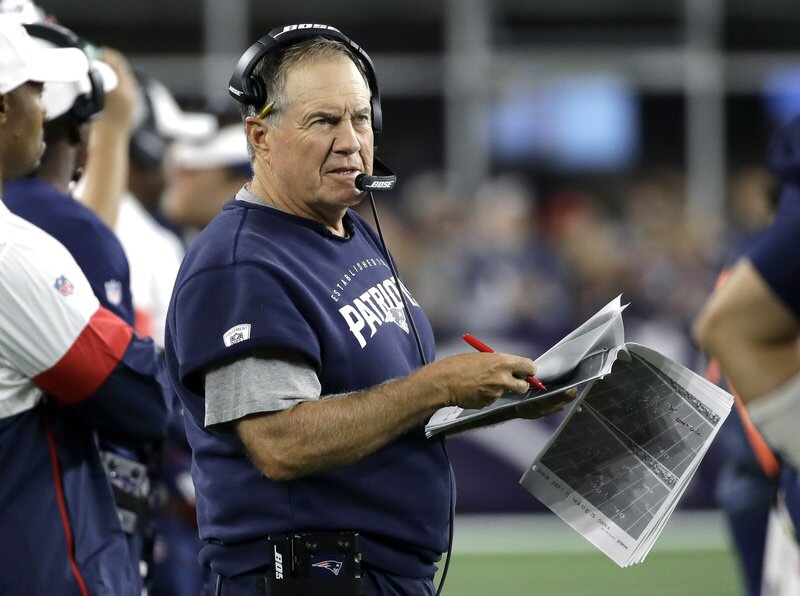 2020 has sucked so far. Let’s be honest. It is not just because of the Coronavirus. It has sucked to be a sports fan in Boston.

First Mookie Betts was traded to the Dodgers. Then the Bruins and Celtics seasons were suspended because of the Coronavirus. The final blow came this week when after twenty years of being a Patriot, Tom Brady left and signed with the Tampa Bay Buccaneers.

Don’t get me wrong. No one around the country feels bad for us New Englanders. Our teams have experienced unprecedented championship success the last twenty years. All four major sports teams have won at least one championship.

Now we are left facing uncertainty, especially when it comes to the Patriots. Where does Bill Belichick go from here after a week of departures from One Patriot Way?

Aside from replacing Brady, Belichick must also replace other key pieces including: Linebackers Kyle Van Noy, Jaime Collins and Elandon Roberts. All three signed elsewhere. Van Noy and Roberts with the Dolphins and Collins with the Lions.

Belichick traded safety Duron Harmon to the Lions but was able to soften the blow by signing veteran safety Adrian Phillips yesterday. The Patriots actually upgraded at the safety position. Phillips was an all pro in 2018.

Needless to say, Belichick has his work cut out for him this off-season. Those are a lot of quality football players that are walking out the door. They will not be easy to replace.

We can talk about trusting Bill all we want but the reality is, he has to get creative with how to address these losses. The Patriots need to capitalize on the draft and bring in some impact talent because they will be young at some positions, especially linebacker.

It is human nature around here to put your faith in Belichick but one has to wonder how he will replace all of the players that have left. The Patriots have limited cap space so unless he strikes gold again with bargain free agents, the Patriots will move forward with the roster they have and the rookies they draft.

The Patriots will have a ton of cap space to work with next off-season so this off season is more about finding ways to stay competitive while not committing a lot of future dollars to players.

I still trust Bill Belichick and I know the Patriots will be competitive in 2020 but how competitive they are will depend on what the Patriots do the reminder of this off-season to soften the blow of this week’s departures.

If Belichick doesn’t somehow upgrade the roster at key spots moving forward, we could be looking at dare I say, a rebuild in Foxboro.