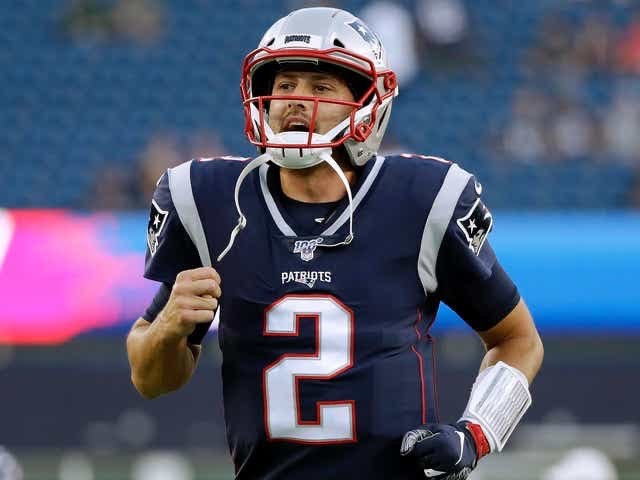 Veteran quarterback Brian Hoyer was released by the Colts over the weekend and was quickly signed by the Patriots. The Patriots released Hoyer last pre-season after he failed to beat out rookie Jarrett Stidham for the back up job.

According to reports yesterday, Hoyer decided to re-sign with the Patriots for a second time because he was told he would have an opportunity to start.

Stidham is younger and more talented than Hoyer. The only way Hoyer beats him out is if Stidham struggles in the pre-season or he gets hurt. If neither of those things happen, Hoyer won’t beat out Stidham.

Belichick and offensive coordinator Josh McDaniels trust Hoyer and they know him. There is a certain level of comfort with him. Despite that, they are going to go with the quarterback that gives them the best chance to win and in my opinion, that is Stidham.

Hoyer gives the Patriots a proven veteran back up who can mentor Stidham and any other young quarterback that will be in camp. Other than that, he shouldn’t be the starter. Unless it is out of necessity.