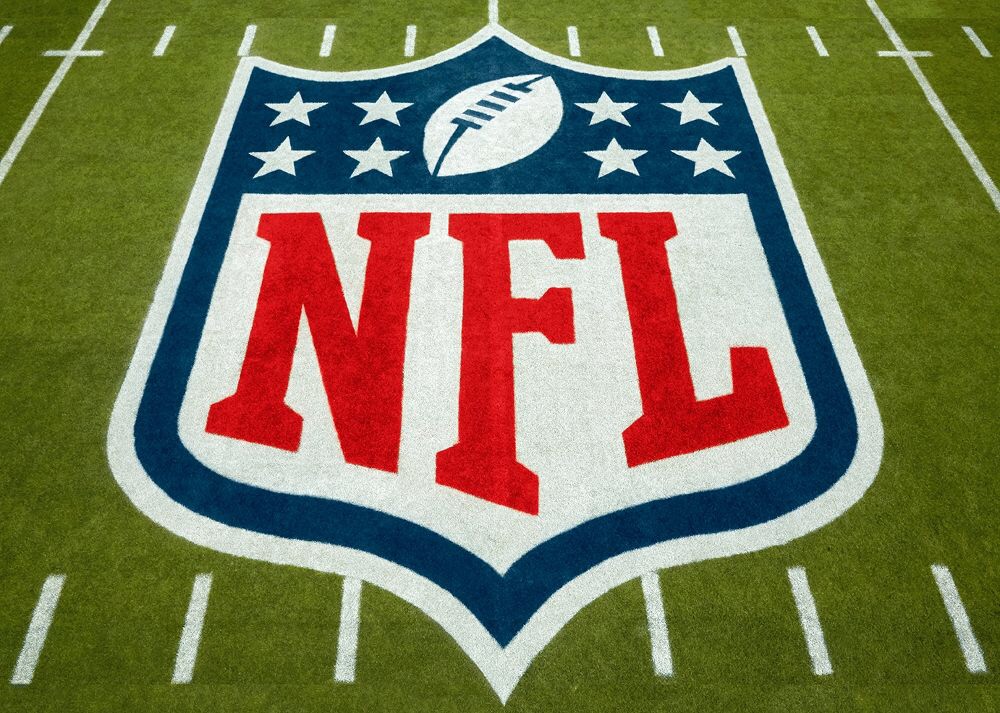 As the coronavirus pandemic continues to leave us with nothing but questions, the same can be said for the professional sports leagues in this country.

Over recent days the NBA’s Mark Cuban and commissioner of baseball Rob Manfred both put rough estimates on when games might start back up with no fans, but of course no one truly knows when any of us will see sports again anytime soon.

The NFL is in quite a strange situation itself, with no games or any real problems scheduling wise so far, but the later and later we get with no lift on any social distancing restrictions, the more and more likely it is that the league schedule will be severely altered.

So, with that in mind, let’s take a quick look at what types of changes the NFL might be looking at if things are pushed back an extra couple months:

So, this seems like it should be ok in terms of sticking to the original schedule. Of course, there won’t be all the pomp and circumstance that there usually is, but there’s two reasons why the draft should still happen as planned.

The first reason is normalcy. Free agency supplied a huge sense of relief for a day or two – until to Brady left – and people were able to look ahead and talk football for a few days. The draft hype and talk usually is free agency on steroids. Everyone has a mock draft, everyone thinks they’ve seen the next best sleeper prospect, and because of that the usual chatter will help everyone continue grinding out this shut down.

The second reason is because I think people severely underestimate how cool of a TV presentation it could be as a smaller event. Iv’e written about the 30-for-30 documentary “Elway to Marino” and feel like the NFL could have a very similar looking set up.

This clearly isn’t going to happen on time, but I do think you can push it to July and still be ok. If teams are willing to sign free agents without in person physicals, then franchises are going to have to trust their rookies will be doing whatever workout plan they are given while on their own. Of course, playbook installation is going to be brutal if teams can’t deal with players in person, but it is what it is at this point.

If travel bans are lifted by then the point is rendered meaningless of course and everything will go on as planned, but NFL teams are going to have to put a ton of faith in guys they draft to do the right thing when no one’s looking, especially in what is their first true “introduction” into how the league operates.

If rookie mini-camps are pushed back then obviously training camp will be too. In reality is that such a big deal though? Say OTA’s, mini camps and training camps don’t start until August. With so many practice limitations now everyone is going to be slow out of the gate to begin the season anyways. If teams have trouble ramping it up the first few weeks I don’t think anyone will truly care as long as we have football back.

Coaches will have to exercise more patience than normal, but if preseason is ending let’s say the first or second week of September, is it really that big of a deal?

If the NBA and NHL is just wrapping up its postseason because of these strange circumstances and MLB is in its usual pennant race mode the final week of September or first week of October, does anyone really think the NFL still won’t crush it in the ratings? Out of any of the major professional sports the NFL is in the best shape here. Sure, people have routines when it comes to when football season starts, but since no one on this planet has a “normal” routine right now the NFL has to be careful not to rush through its calendar.

Instead, the NFL should be taking the slow and steady approach and simply push things back a bit further when necessary while also sticking to as much regular business as they can off the field such as contract deadlines, roster building deadlines, etc.