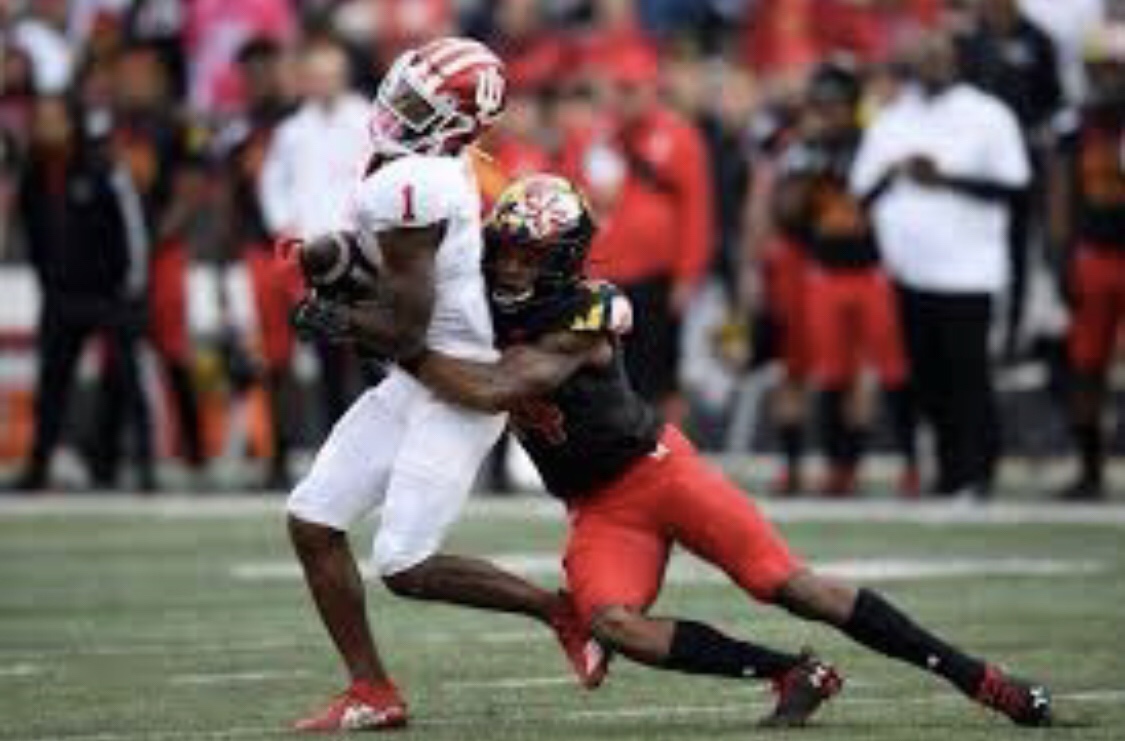 Boston College added a major piece to their secondary yesterday when former Maryland safety Deon Jones announced he was transferring to Boston College.

Jones, a graduate transfer still has two years of eligibility left. He appeared in ten games last season, starting six of them at safety for the Terrapins. Jones recorded 34 tackles (22 solo), one forced fumble and a pass breakup. Jones finished his career at Maryland with 51 tackles, two forced fumbles, one pass breakup and one tackle for loss.

Jones was a four star recruit out of high school and was recruited by current Eagles defensive backs coach Aazaar Abdul-Rahim, who was the defensive backs at Maryland when Jones committed. The two apparently have a strong relationship and Rahim being on the Eagles staff may have been a deciding factor for Jones when choosing where to transfer.

With Mehdi El-Attrach and Nolan Borgersen both graduating, the Eagles are thin at safety. Jones will now have an opportunity to start next to Mike Palmer, the only returning safety in the Eagles secondary.

Eagles coach Jeff Hafley and defensive coordinator Tem Lubaku both want to play a lot of Cover 2 so Jones will fit their scheme well.

Hafley’s arrival at the heights has led to three impact players deciding to transfer to the Boston College from other programs. Quarterback Phil Jurkovec (Notre Dame), defensive tackle Chibueze Onwuka (Buffalo) and now Jones. All three will more than likely start next season.